Blog Tour & Giveaway for The Scribe of Shadows by Jen Lassalle 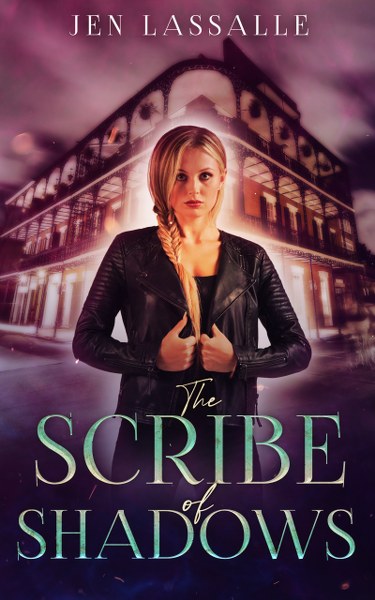 The promotion of June’s dreams creates disturbing nightmares of another world. But when those nightmares become reality, can she embrace her destiny before their war leads to our destruction?
When June’s boss promised her the promotion of her dreams, she knew she would have to endure a few sleepless nights. She didn’t know it would strain her relationship with her girlfriend or lead to disturbing nightmares. She was focused on her career... until her nightmares came to life and forced her to acknowledge her deeper calling.
But when Kida steps out of the world in her dreams to protect and guide her, June must choose between the safe path she’s on or the dangerous power of her higher purpose. June’s words prophesy violent battles and a war for the throne that shapes their future and alters ours. But wars have casualties in both worlds, and as her family’s connection to Kida deepens, finishing her story may prove difficult. And tragic.
The Scribe of Shadows is a suspenseful and sexy Urban Fantasy that will keep you up all night.
Goodreads * Amazon 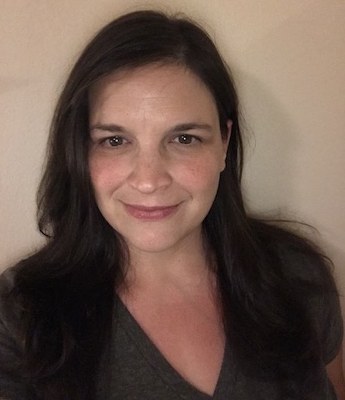 Jen is a writer of Paranormal Romance and Urban Fantasy and a part-time events coordinator. She divides her attention between books, friends, family, and Mardi Gras.
From a young age, Jen was an avid reader who quickly graduated from Beverly Cleary to Judy Blume to stealing Nora Roberts and Mary Higgins Clark books from her mother's bookshelves. It created a longstanding passion for adding mystery, power, and real-life struggles to a steamy romance.
When she's not writing, Jen enjoys walking at the park, taking yoga classes, and swinging Kettlebells around the city (although not literally... there are too many ducks and really old Oak trees). She loves chats at coffee shops with a good friend and insists on having a family fun day at home once a week. Those days are for couch time, completing puzzles, or playing video games with her husband and two kids.
Jen and her family, plus a variety of furry critters (and the occasional frog), live in New Orleans, a city so close to her heart it features prominently in her books.
Website * Facebook * Twitter * Instagram * Bookbub * Amazon * Goodreads 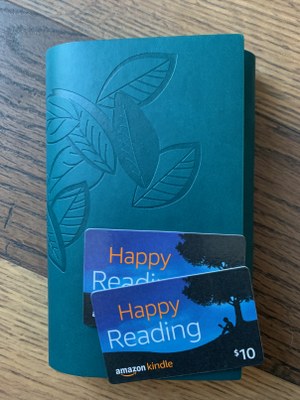