Excerpt Reveal for The Deception You Weave by Tracy Lorraine

EXCERPT:
"It doesn't need to be like this," I whisper when his fingers release my throat a little. "Well maybe you should have thought about that before." With seemingly little effort, he pushes me backward down the stairs. I can almost feel his pain with every step he takes, it's right there in his eyes and I suspect he's totally unaware that I can read it in him. I shriek in shock when my back hits the wall. We're so close to the door that I fear Luca and Leon might burst through at any moment. I don't want any of them fighting. It's bad enough they've gone up against each other because of this. Kane lowers his face to mine. For a moment, I think he's going to kiss me. My blood heats and a surge of desire hits my lower stomach. It doesn't matter how much I hate him, how much he tells me he hates me. This heat, this chemistry is always between us, just simmering under the surface and waiting to explode. But he doesn't make a move for my lips, instead, the scruff on his jaw scratches against my cheek before his warm breath coats my ear. "You're a liar, Princess. A liar and a murderer. And you are going to fucking pay." 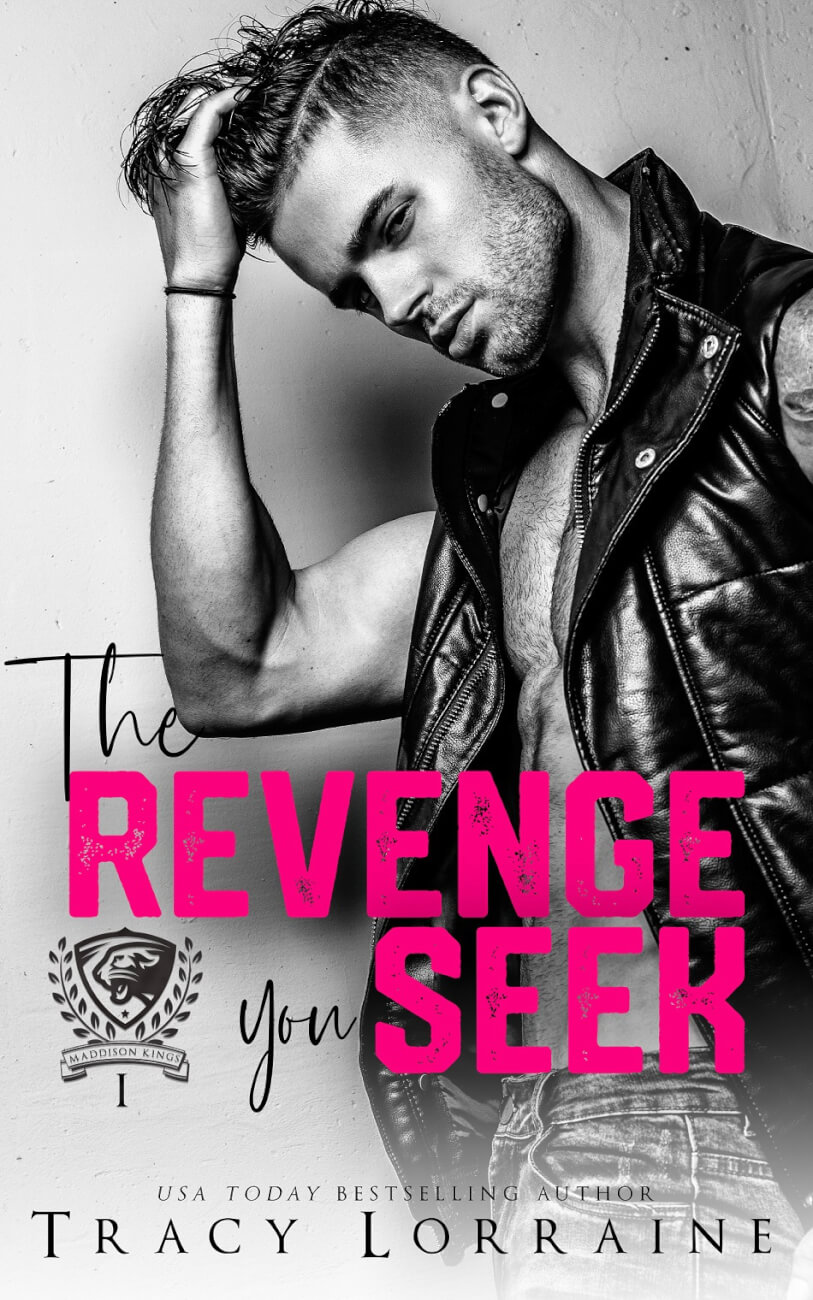 Blurb:
I never could hide from him. Kane Legend always finds me. And now he’s found out the truth. The dark secret I’ve been hiding, the one that’s been slowly poisoning me from the inside out. The pain of the words falling from my lips, is nothing compared to the look of devastation in his eyes. Or the rage that follows. The way I thought he hated me back then is nothing compared to the damage he can do now. His revenge is vicious. Cruel. And I’m reminded of my deception at every turn. But everything isn’t always as it seems. I’m not the only one with secrets. And his have the power to ruin me... This time for good.
About the Author:
Tracy Lorraine is a new adult and contemporary romance author. Tracy has recently-ish turned thirty and lives in a cute Cotswold village in England with her husband, baby girl and lovable but slightly crazy dog. Having always been a bookaholic with her head stuck in her Kindle Tracy decided to try her hand at a story idea she dreamt up and hasn’t looked back since.
Connect w/Tracy:
Website: https://tracylorraine.com
Facebook: https://facebook.com/tracylorraineauthor
Twitter: https://twitter.com/tracy_l_author
Instagram: https://instagram.com/tracy_lorraine_author
Goodreads: https://www.goodreads.com/author/show/14879450.Tracy_Lorraine
Bookbub: https://www.bookbub.com/authors/tracy-lorraine
Amazon: https://amzn.to/36qmSBJ
NL Signup: https://tracylorraine.com/newsletter
Posted by Books a Plenty at 8:00 AM