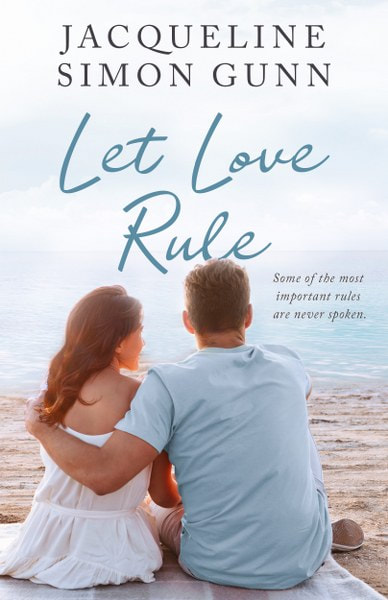 From award-winning author Jacqueline Simon Gunn comes the long-awaited third book in her Where You’ll Land series, a story about trauma, healing, love and discovering who we are by the choices we make.
Will Easton had been running from old wounds for too long when a tragedy sends him to his hometown, offering him the opportunity to revisit his past and learn to trust again. Once back at graduate school, he vows to take more risks, especially with his heart. When he meets Rachel, he is immediately drawn to her. But there are two problems: She’s still married, and he feels an obligation to his on-again/off-again girlfriend who stood by him. No matter how much he wants to be loyal, he feels a strong pull toward this new woman.
Rachel Dale finally found the strength to cut the cord to her cheating husband. When she meets Will, she finds herself irresistibly attracted to him. But he appears to have a girlfriend, and she refuses to become the other woman in someone else’s story. Besides, learning to trust another man is going to be hard. Trusting herself and her judgment after her husband’s betrayals is even harder. Meanwhile, her soon-to-be-ex is not letting her go easily. He could destroy any chance she and Will might have… if he ever leaves his girlfriend.
As Will and Rachel struggle to make the right choices, they both learn that saying they’ll trust again doesn’t mean it’ll be easy. In this complex, psychological romance, the most important choices are the ones that break the rules.
Let Love Rule can be read as a stand-alone.
**Only .99 cents May 10th – 19th!!**
Goodreads * Amazon
***Don't miss the other books in the series!*** 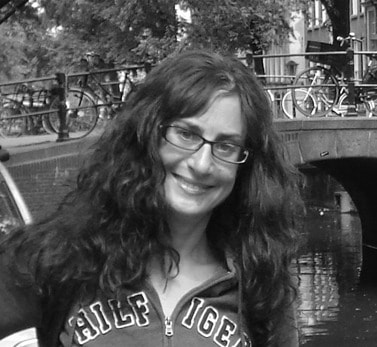 Jacqueline Simon Gunn is a Manhattan-based clinical psychologist and writer. She has authored two non-fiction books and co-authored two others. She has published many articles, both scholarly and mainstream, and currently works as a freelance writer. Gunn is now writing psychological fiction, love stories and thrillers. Always in search of truth and fascinated by human behavior, her fiction writing, like psychology, is a way for her to explore human nature -- motivation, emotions, relationships.
In addition to her clinical practice and writing, Gunn is an avid runner and reader, a serious cat lover and a coffee connoisseur. She is currently working on multiple writing projects.
Website * Facebook * Twitter * Instagram * Bookbub * Amazon * Goodreads * LibraryThing