Blog Tour & Giveaway for The Heart to Lead by P. Stormcrow 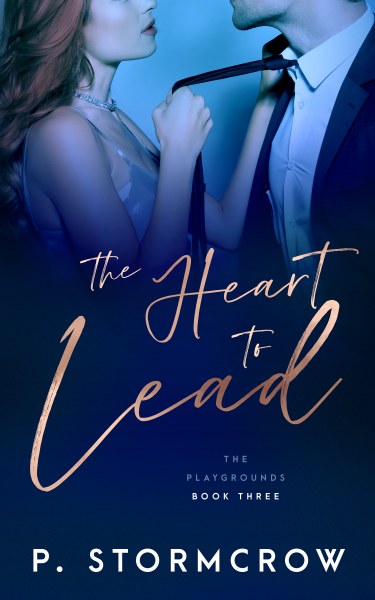 The Heart to Lead

Book three in The Playgrounds series

Three years of mourning. One night of pleasure. It might be a new beginning, but only if he is willing to submit.

Three years ago, Lani McMillan lost her submissive, and she has been running from her heart ever since. She may rely on the occasional scene to scratch the itch, but no other has come close to arousing her dominant instincts to claim them as her own.

That is, until she meets The Playgrounds’ latest security contractor, Nathan Pelletier.

He is everything she didn’t expect—ex-military, ex-cop, a fighter, a leader and very much confused by why submitting to her fulfills his deepest desires. So why does she want nothing more than to wrap her hands around his tie and pull him closer?

But time is running out for them to explore their new, tenuous bond, as the demons of both, real and imagined, emerge from the shadows and threaten to consume them. Now they must decide what they are to each other if they are to survive their pasts and their own desires.

Because it takes more than the will of a Dominant to lead. 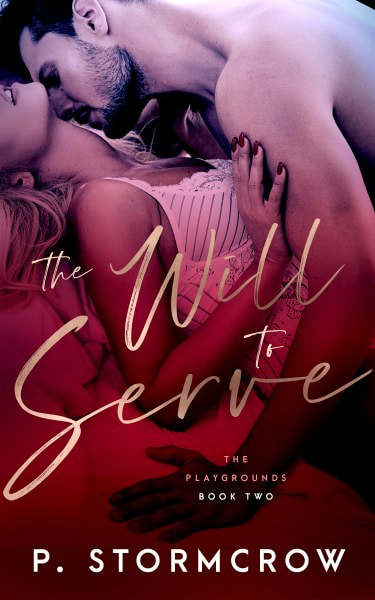 The Will To Serve

Book two in The Playgrounds series

When her contract with her Dom is about to expire and her past comes knocking, Luna must make the right moves or risk losing her heart and her soul.

On the surface, Luna Weir leads a perfectly normal life, but behind closed doors, she surrenders control to someone else—Jacob Dakota, who is sexy, charming and entirely dominant. The problem is that they only agreed to this power dynamic for a limited time.

Jacob has never taken on training a submissive for more than three years at a time. However, as their end date draws near, he finds himself more reluctant to let go of Luna than he’d expected. To make matters worse, Luna’s past returns in the form of the charismatic Bryan Walsh, her original Dom, who offers her another choice—to become his after her contract with Jacob expires. But there are secrets between the two of them that not even she can explain.

With the future of their relationship unknown and a suspicious Dom waiting in the shadows, Luna’s will to submit and Jacob’s ability to lead are both tested like never before. Now they must decide if what they feel for each other is strong enough to hold them together beyond their contractual terms—for the measure of a Dominant is how willing their submissive is to serve. 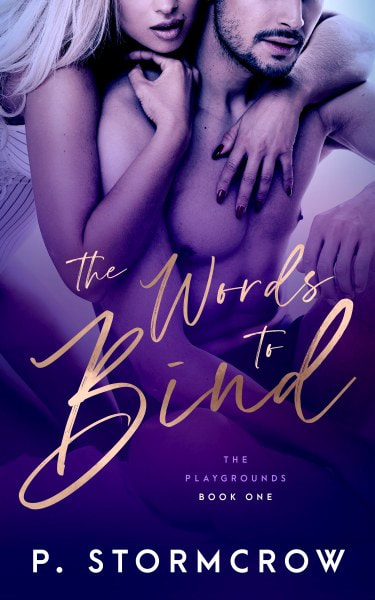 The Words To Bind

Book one in The Playgrounds series

It all started with a munch, a meetup for the kink-minded. How was Luna supposed to know that it would change her life forever?

A Dom that sets her passion aflame.

After a string of failed vanilla relationships leaves her feeling unfilled, Luna Weir decides to give the fetish scene one last shot. But with her one and only experience as a submissive leaving much to be desired, she has little hope that the lifestyle is her answer. So when she gives the local scene one final try in the form of a casual meetup for the kink-minded, the last thing she expects is to be pulled back into the world of ropes and commands.

But that is precisely where she meets Jacob Dakota—Mr. Tall, Dark and entirely Dominant. The experienced Dom commands respect from other Dominants and desire from the subs in the community who frequent The Playgrounds, a local fetish club. And when Jacob takes her under his wing, Luna senses he wants something more beyond the careful words and veiled glances.

Now she must figure out whether her feelings for Jacob are enough for her to take a leap of faith and relinquish control. Because a simple yes will bind her to him, heart and soul. 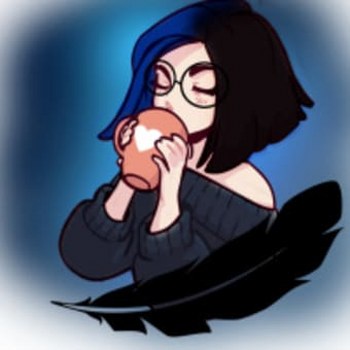 In addition to being an author, she is also a techie, a graphic designer, a mother, a lover, a fighter and a little bit of everything else in between. When she's not typing away madly on her phone and running into poles, she enjoys copious amounts of tea, way too many sugary treats and as many sci-fi / fantasy / paranormal TV shows as she can sneak in time to watch.