Cover Reveal for Taking the Fight by L.P. Dover 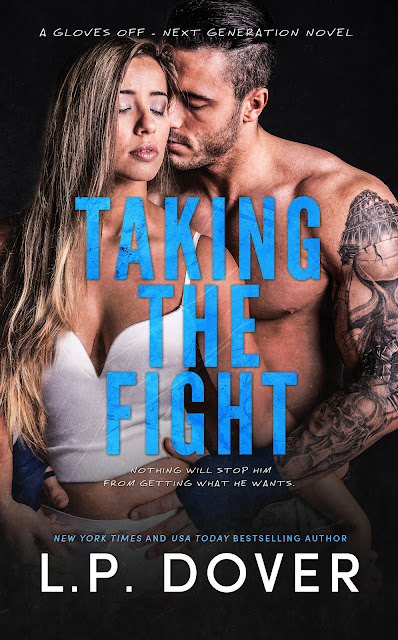 L.P. Dover, the New York Times and USA Today bestselling author who brought you the tantalizing Gloves Off series, presents Gloves Off – Next Generation. This brand-new saga of interconnected standalones unites new characters with beloved originals in dark and sexy stories laced with suspense!
Two months ago, everything changed. The enemy no longer feels the need to sulk in the shadows. Instead, he hides in plain sight and prepares his attack… against Reagan Jameson.
Reagan knew this day would come. She proudly holds the featherweight title and is known as one of the sexiest female fighters in MMA history. She can handle her own, and that’s exactly what she plans to do with Nikolai. Unfortunately, things aren’t as they were before. When given an offer she can’t refuse, Reagan is well aware nothing good will come of it.
They promised her power, prestige, and money… a world full of intrigue and dangerous desires. Not being able to resist the allure, she gives in and becomes a pawn in their game. She’s able to fool those closest to her into believing everything is okay… except for Braden Emerson.
Braden’s reputation as one of the toughest fighters in the circuit hasn’t gone unnoticed. In fact, it’s his skills that get him lured into the pit of danger. While he vows to keep Reagan safe no matter the cost, his desire for her is used against him. As passion ignites between the pair, they must work together if they hope to survive.
Fighting for a title is one thing, but nothing beats the stakes of fighting for love. This is one TKO that could cost them everything. 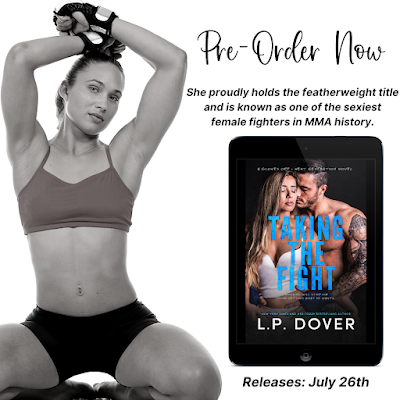 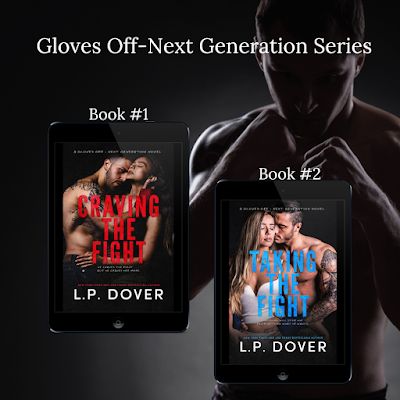 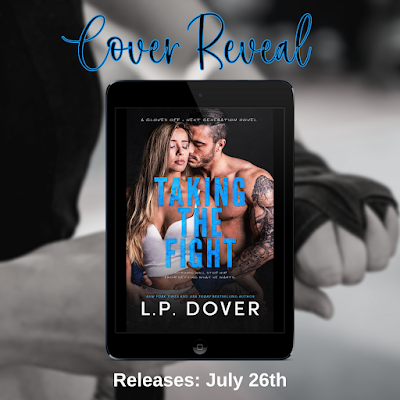