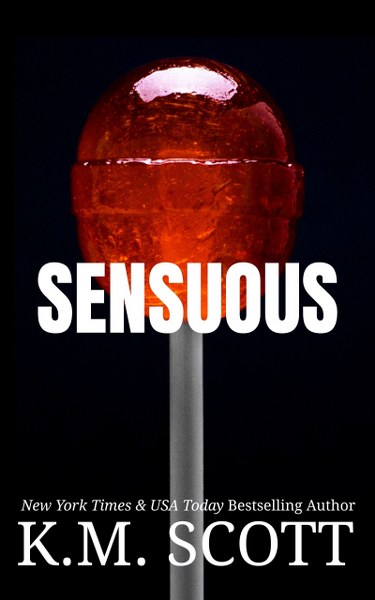 From New York Times bestselling author K.M. Scott comes an enemies to lovers romance that shows how thin the line between love and hate truly is.

Alex March is all about having a good time. He loves being single. Life is meant to be enjoyed, and he intends on squeezing as much fun out of this world as he can.

He’s living the dream as the head chef at CK, the best restaurant in Tampa, so when he’s offered the chance to be on the new cooking reality show Chef on Chef, he figures why not take the chance.

It could be fun.

Kat Truesdale hates Alex from the moment she sees him walk on the set. He’s everything she loathes in men. Arrogant, overconfident, and far too good looking, he’s one of the golden boys of this world.

The reality show is a competition for a million-dollar prize, and she intends on walking away the winner. Alex may think he’s got this in the bag, but not if Kat has anything to say about it. 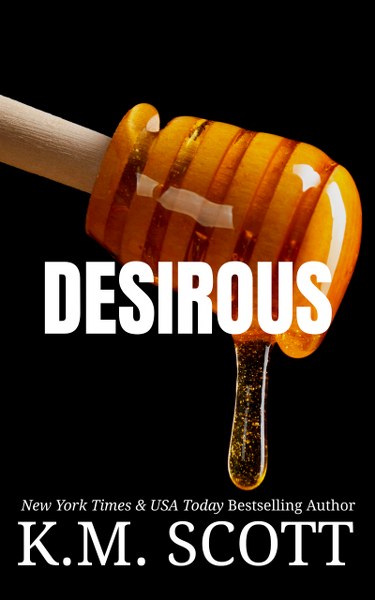 Somebody’s got it out for Kat Truesdale, and to her surprise, it isn’t her one-time nemesis Alex March. Not that their brief romance hasn’t crashed and burned, just like she worried it would.

There are two types of people in this world: the ones like Alex, who get all they want, and the ones like Kat, who always seem to have to fight for every last thing they need.

Kat knew it could never work with someone like him, but she secretly hoped this time would be different.

Alex loved his life and being single, but something about Kat Truesdale made him want to try being a one-woman man for once. Now that their relationship has gone to hell, he feels like something’s changed in his life.

Gone is the desire to just be the player he used to be, but can he win her back now that she’s sworn she never wants to see him again? 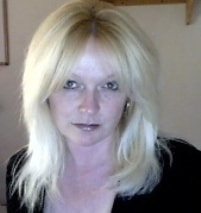