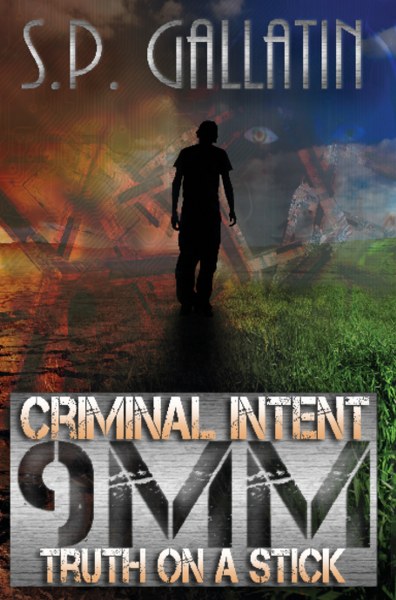 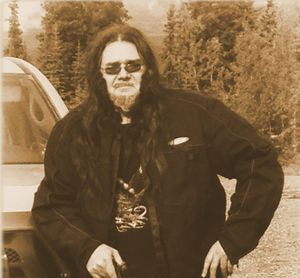 Sean P. Gallatin has lived in Alaska since he was a small child. A very private person by nature, some Alaskans are like that, he tends to keep his personal life to himself.
An ex-Navy man, on returning home he found music to be his first love. While playing in a band, he has seen the seamier side of Alaska up close. During the late 1980s and early 1990s, Anchorage was still trying to come to grips with having a fire hose nozzle of oil money flowing freely. Sean got to watch a lot of people and situations from the stage. It is surprising how people tend to ignore the band. There are more tales waiting to be told.
Author Page * Facebook * Bookbub * Goodreads