Blog Tour & Giveaway for Re: Camelot by E.C. Fisher 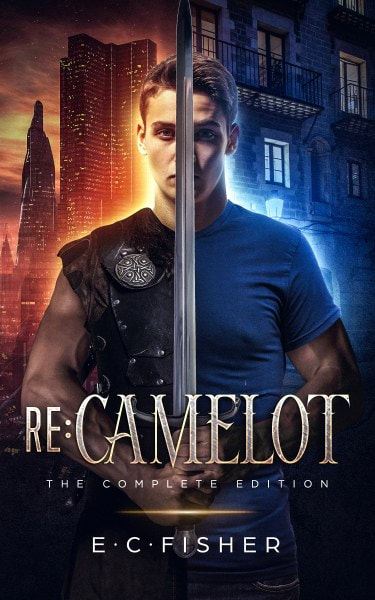 Seventeen-year-old Arthur Godwin-Dragos finds himself much unlike his childhood heroes who fought for the grace and honor of Camelot. Banished to a bleak boarding school in England, Arthur cannot help but retreat into the fantasy of his mother’s old tales. Longing for his own destiny to assuage his loneliness and despair, Arthur withers in exile in wait for something more.

In the stillness, however, the hands of fate begin to turn. Across the universe, far out of reach of time or space, the planet Avalon grows dim. The ancient sorceress Merlin awakes from a fevered dream--as prophecy calls out through the darkness. Sealed and forgotten, Morgana la Fey stirs in the dark, biding her time to strike against Merlin and Avalon. Once again must the legend of King Arthur awaken, and with the power of the mighty Excalibur, beat back the insufferable darkness once and for all.
Goodreads * Amazon 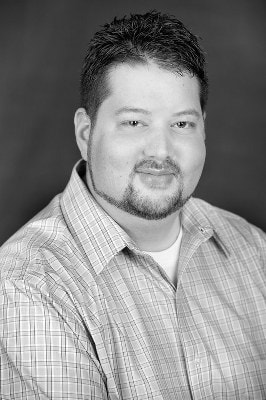 E. C. Fisher is an emerging author who was born in Vandenberg, AFB, California. Currently, he happily writes and resides in Florida.

From 2007 to 2011, he proudly served in the United States Marine Corps. Three years ago he was introduced to the writing world after a bout of inspiration drove him to write his very first story. After sharing his work with several people and receiving favorable feedback, he decided to continue treading on the creative path of storytelling.

When he doesn't have a pen in hand, you can find him at the bowling alley getting strikes or at home reading fantastical books.
Facebook * Twitter * Bookbub * Amazon * Goodreads