Cover Reveal for the Mass Hysteria Series by Dawn Brazil 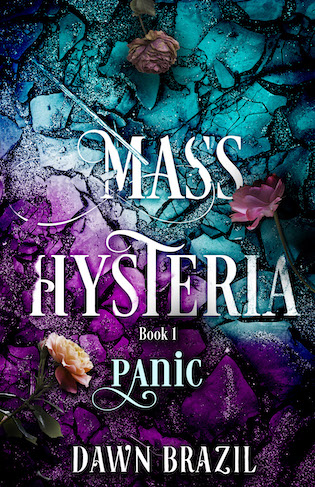 
High-School senior, Elizabeth calculates the likelihood of finding love to the probability of starring in a slasher film with her best friend, until she meets Brian Thompson. Love isn’t the only thing that eludes Elizabeth, however. Several threatening notes that promise her demise make a long life also questionable.
When Elizabeth’s best friend shares an article about the death of a girl in Italy, she dismisses it. As more girls are murdered, and cryptic messages are tucked in her locker, she realizes something sinister might be at play. Why? Each of the slain girls look like her. 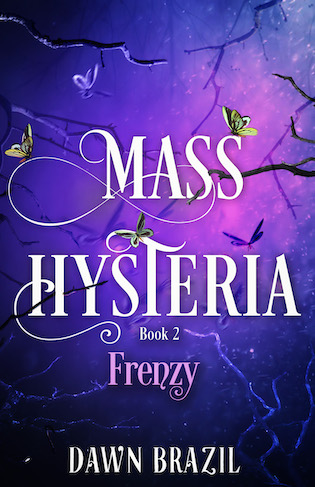 
Elizabeth discovers an abnormality in her brain suppresses her emotions. The deformity plagued women for decades – on another universe. The abnormality created a threat of extinction. The government of this other universe began cloning to repopulate.
Elizabeth is one of those clones.
She is a researcher-clone, scheduled for death, since removal of the abnormality is impossible.
Faced with the knowledge of this other universe and her possible, untimely demise, she must make a decision. She can choose to remain on Earth – but risk becoming murdered-girl number ten in her own horror movie. Or she can choose to die alone, in an unfamiliar universe.
But in order to remain on Earth, she must discover who’s after her and why? 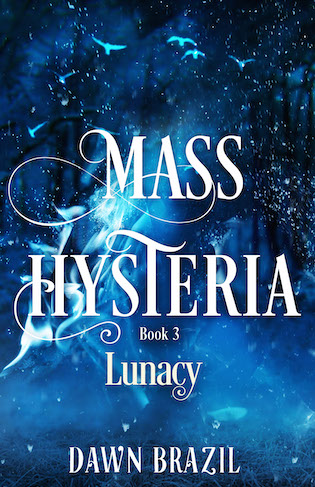 
If trudging through the desert didn’t kill Elizabeth, what they brought back might: Tiffany. Her original clone sister.
Elizabeth is ill prepared to handle the onslaught of emotions coursing through her. She breaks up with Brian because there’s no way what she feels is love. But did she make the right choice? Her heart is so contrary to her mind.
Contending with a pouty Brian isn’t the vilest of situations … Staying alive to enjoy the emotions will be harder than running from a homicidal maniac wearing stilettos as a new threat presents itself – something she never imagined.

—
Are you a book reviewer?
Request review copies of this serial series here! 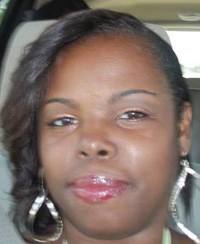 Author Bio:
Dawn wants to live in a world fully inhabited by fictional characters. She thinks fictional characters are cooler than real people. Except herself, of course. But since the world is not comprised of dreamy book boyfriends, she creates them for everyone to fawn over. Her debut novel, Finding Me, book 1 in the Finding Me series, released on March 3rd 2016.
When she is not writing, she can be found with her nose in a book - swooning over another book boyfriend, drying up tears from a recent heartbreak, or shouldering a wound she received in battle. She also loves to create magic in the kitchen with an array of inspiring dishes she pulls from Pinterest. Dawn lives in South Texas with her sports obsessed husband, three technology infatuated teenagers, and her great, big, colossal imagination.
She is a master juggler and is working on two other Young Adult standalone novels - a high fantasy tearjerker and a science fiction story with a romance that will make your heart ache.
And she is passionate about superheroes - especially Wonder Woman!