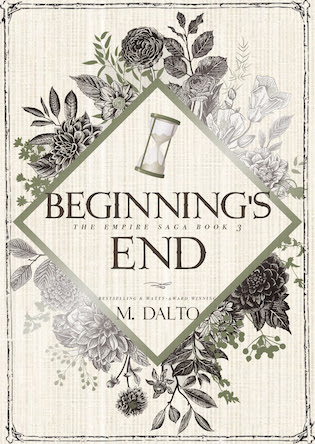 
Ever since her unexpected return to the Empire, all Queen Empress Alexstrayna wanted was to protect her family. Despite of the life-altering events that occurred within the Borderlands, her family – those that remained- were all she had left, and as Empress is was her predestined duty to protect the while ensuring the safety of the Empire.
But when the ever-threatening forces from the Borderlands challenge all she has worked towards to maintain that peace, she must search within herself to discover a new magic stronger than anything the Annals have foretold before. 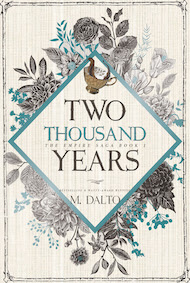 —
EXCERPT:
The lords from the outlying territories began arriving a week later.
Alex and Reylor had made the decision together that the lords would be called to the palace as soon as Alex was well enough to receive them. Rumors spread since the incident within the Borderlands, with some even questioning the health and well-being of the Queen Empress. That Alex had returned was one thing—it was as if the lords flocked to them only to see her in the flesh, living and breathing, to decide if she was truly capable of leading them.
War was coming.
There was nothing Alex could do to stop it. She knew she needed lords on her side, to believe her position, and to listen to her when the Empire needed them the most.
She had taken up residence in the rooms that once belonged to Reylor. They were a few of the only rooms that hadn’t been affected by the library’s explosion, and therefore were not disturbed by the ongoing efforts to stabilize the palace and return it to its former glory. She had initially insisted Reylor have his own rooms back, but he refused to have her reside anywhere else, and instead he took up residence in the Council’s chambers; the proper place for the Lord Steward, he told her.
One benefit of her title Alex did not reinstitute were her Mistresses.
With two of them dead, and the third dismissed for her own safety before she left the Empire, she didn’t have it in her to petition any more innocents to wait on her when there was too much at stake being a member of her inner circle. She looked after herself—dressing herself, doing her own hair. It was no different than when she was on her own in Boston, and she appreciated the time alone when she had it.
She had just finished donning her dress—simple yet elegant enough the lords wouldn’t question her level of formality when she greeted them. Her jewelry and crown and all other frivolous items were lost when the palace collapsed and she was in no state to replace them.
Wartime was not a time for embellishment.
She assessed her reflection in the mirror in passing as she grabbed her hairbrush. Alex had lost weight—she had been bedridden for a week and never regained any of it back. She ate, but nowhere near enough; nothing satisfied her. Yet, by some magic of the Empire, she looked…beautiful. As if her perfect hair, bright eyes, and flawless skin was enough of a mask to hide the destruction beneath.
Alex was a mess, but the power of the Empire refused to show the truth behind the mask.
She hated it.
She wasn’t sure she would ever be how she was supposed to be. She knew Reylor tried to keep her mind from drifting—the constant stares, taunts, dinner invitations. Perhaps he thought it would keep her preoccupied, but it wasn’t working. Or it hadn’t been working. More recently, she found herself thinking about his invitations…for no other reason than she was lonely.
A mess.
A desperate mess. 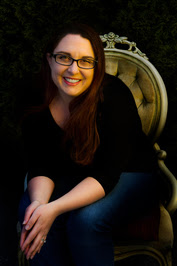 
M. Dalto is a bestselling New Adult author of adventurous romantic fantasy stories, having won a Watty award for excellence in digital storytelling for her debut novel, Two Thousand Years, in 2016. She spends her days as a full-time residential real estate paralegal, using her evenings to pursue her literary agenda, and when she’s not writing, she enjoys reading fantasy novels, playing video games, and drinking coffee. She currently lives in Massachusetts with her husband, their daughter, and their corgi named Loki.