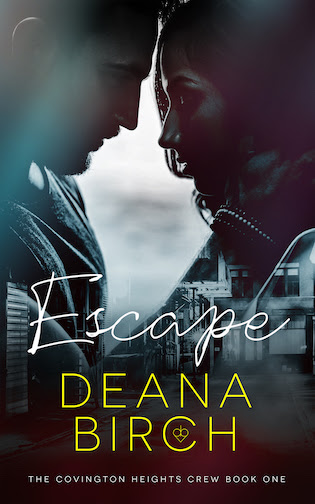 
FROM POPULAR ROMANCE AUTHOR DEANA BIRCH
Book one in The Covington Heights Crew series
The only thing she has to give is exactly what they want.
The Covington Heights Crew has a funny way of protecting their own. With rapes from rival gangs and human trafficking riddling their poverty-stricken streets, they’ll keep the girls from their neighborhood safe—for a price. No money? No worries. They have quite creative payment plans.
Messed up? Yeah, they know. They’re criminals.
Twenty-one-year-old Fiona Thompson was happy to stay off the radar of the twisted drug dealers who encourage her mother’s habit. She’s sure that she can work her way out of Covington and find a better life for herself and her baby sister. But then she beeped. Loud.
Second-in-command Leo Ricci is a poser. The web of lies he’s spun for a life unravels every time he’s around Fiona—every day he’s trying to keep her safe and every second he’s avoiding his destiny.
When his missteps challenge the authority to which he’s pledged his allegiance and Fiona’s life is at stake, there’s only one solution—become the man he never wanted to be and leave the place that was saving him from a worse, but unavoidable fate. 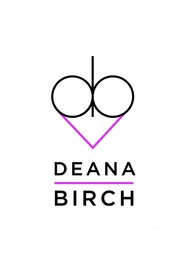 
Contemporary romance and erotica writer Deana Birch was named after her father's first love, who just so happened not to be her mother. Born and raised in the Midwest, she made stops in Los Angeles and New York before settling in Europe where she lives with her own blue-eyed Happily Ever After. Her days are spent teaching yoga, playing tennis, ruining her children's French homework, cleaning up dog vomit, writing her next book, or reading someone else's.