Release Blitz for Rescuing Her Knight by Rosie Chapel 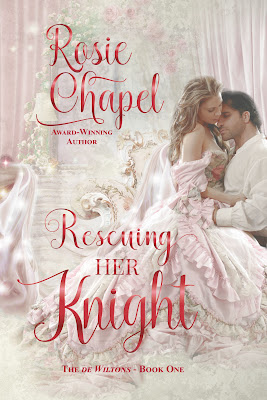 Blurb
A story, invented to keep a little girl distracted, marks the beginning of another tale. One destined to remain unfinished for twenty years.

At thirteen, Adam Marchmain became Kitty de Wilton’s ‘Knight of the Garden’ — a title bestowed following an accident which resulted in six-year-old Kitty having her knee sutured. Kitty never forgot his gallantry, but pledges made as children rarely survive into adulthood.
Their paths separated until Fate decreed they meet again.
Widowed, badly disfigured, and his sight ruined, Adam returns to his family home, a shadow of his former self.
Similarly afflicted, although her scars are invisible, Kitty — against her better judgement — is persuaded to help Adam banish his demons. This requires a subterfuge which, if discovered, might shatter more than the bonds of friendship forged two decades previously.
To Kitty, determined to break through the shield Adam has erected, the risk is worth it.
To see his smile and hear his laughter.
To rescue the knight of her childhood.

Just when a fairy tale ending is within her grasp, Kitty is threatened by the man who murdered her husband. In a cruel twist the tables are turned, and Kitty is the one who needs rescuing.

NB: This book contains adult themes and situations which, although minimal and not graphic, might be a trigger for some. 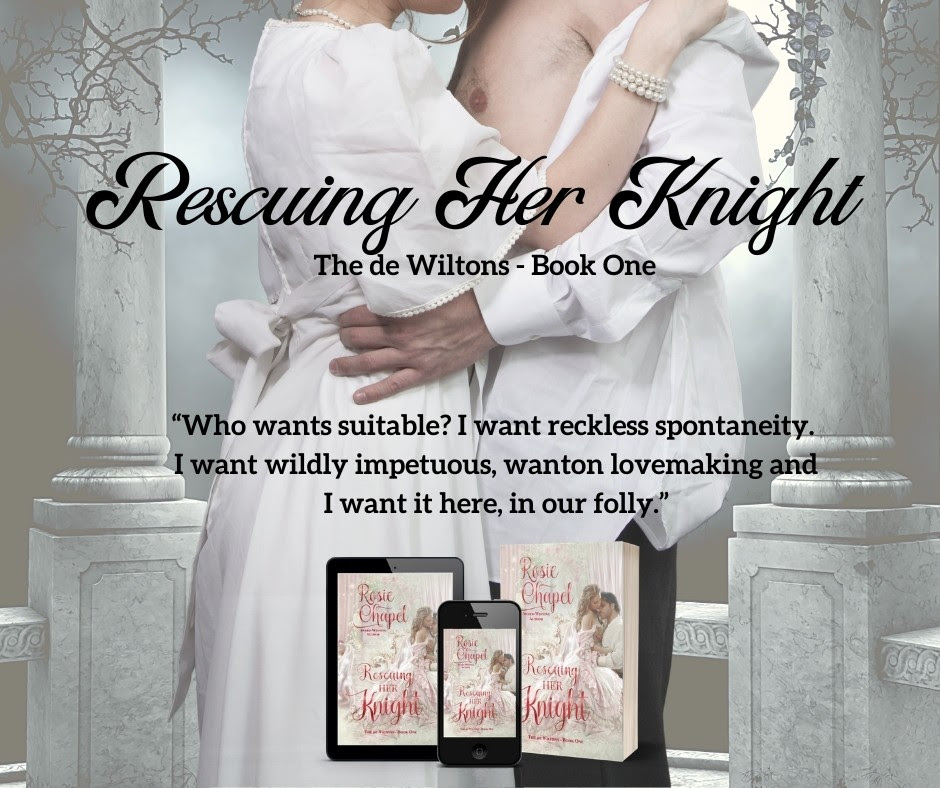 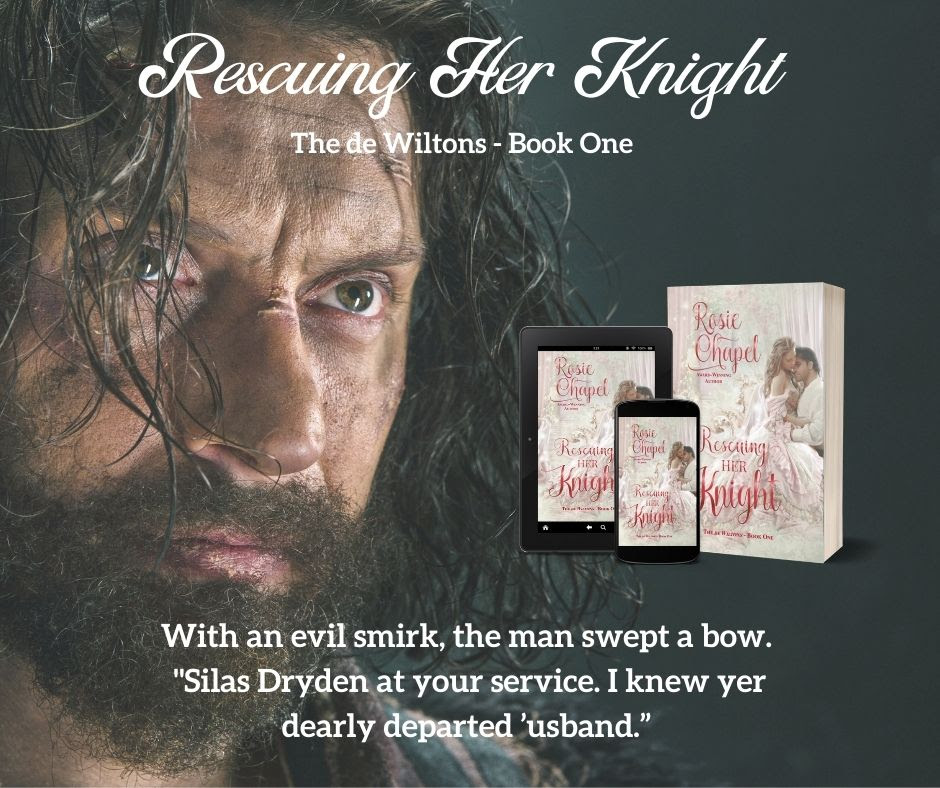 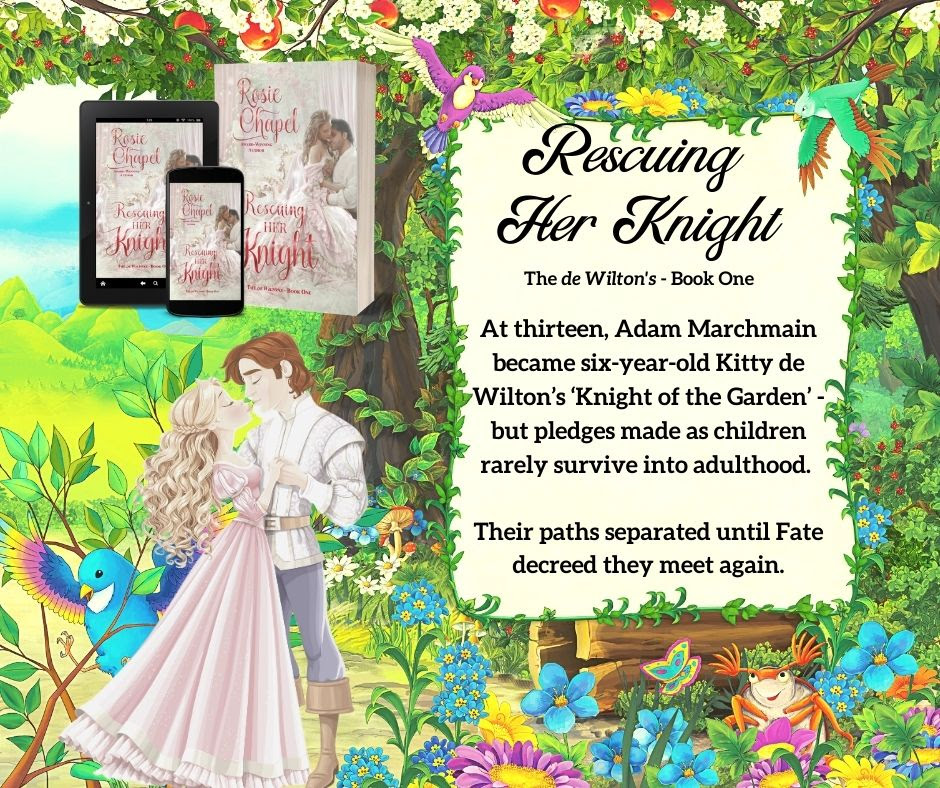 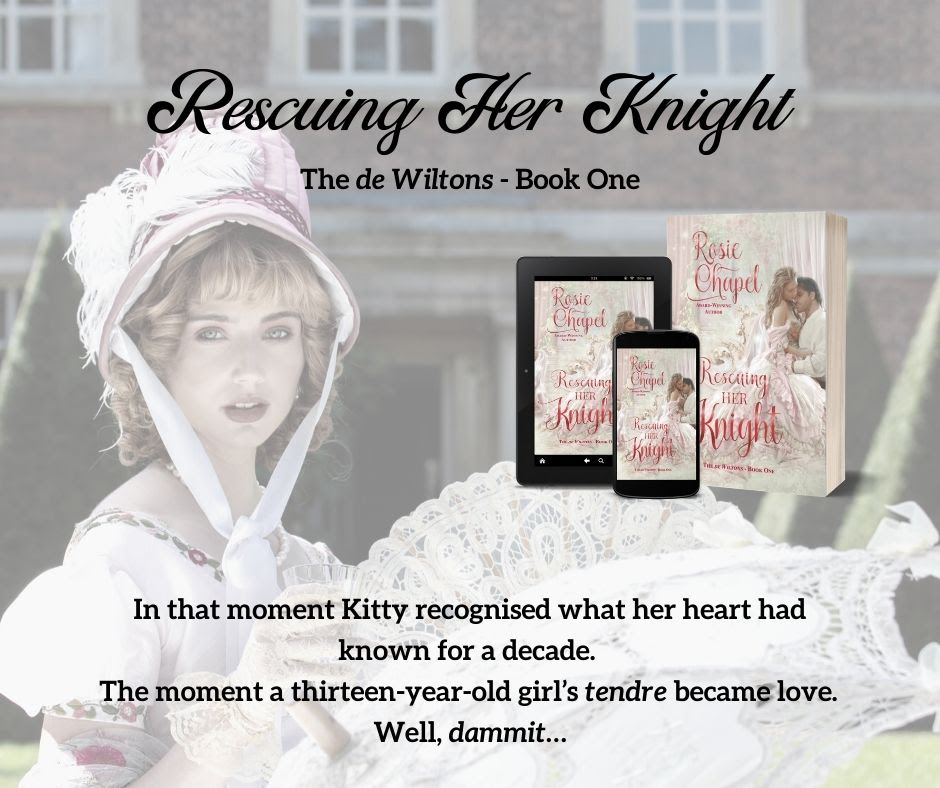