Book 9 in the Tales from The Edge series 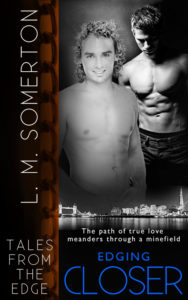 Apparently, the path of true love meanders through a minefield. After several years of adventures, submissive Olly Glenn and his Dom, Joe Dexter, are about to tie the knot. Needless to say, all does not run smoothly on the path to matrimony. Only Olly can turn a visit to a cupcake shop into a police incident. While Joe and Olly’s friends join forces to make their wedding the most memorable ever, others are not so keen on them getting their happy ever after—or living to experience their honeymoon. So, when Joe walks into a carefully laid trap, it’s hard to see a way out. Olly is determined that nobody, not even a sociopathic killer with connections to his past, will ruin the big day. He wants Joe standing next to him, in one piece, and he’ll risk anything to make sure that happens, even if they have to be handcuffed together. In fact, that idea has possibilities… Reader advisory: This book contains scenes of violence, stalking, abduction, and attempted murder. 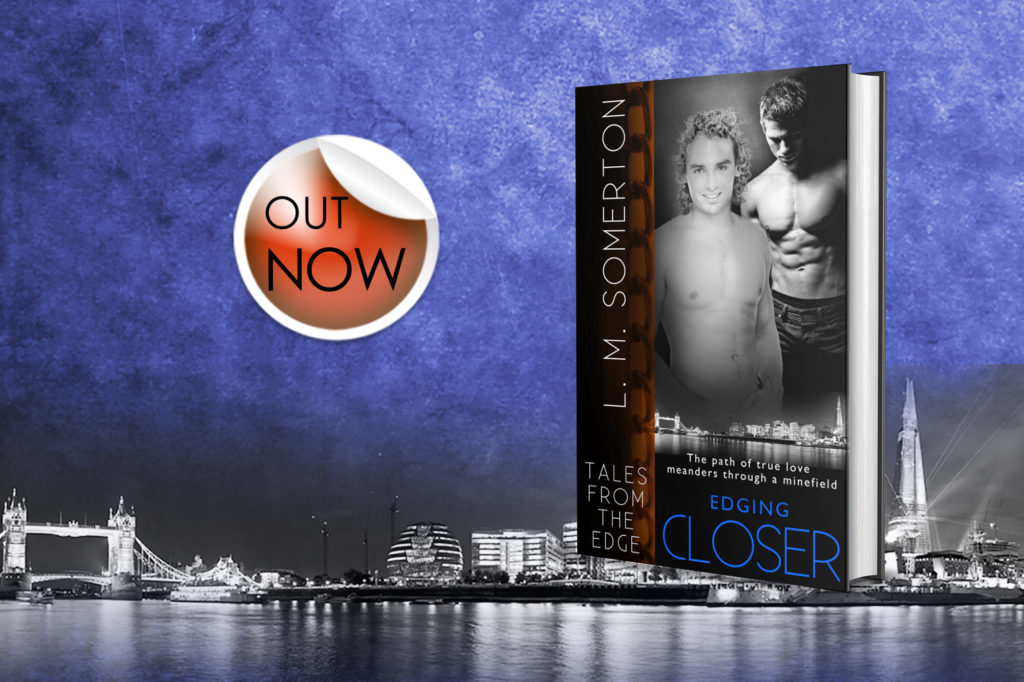 L.M. SOMERTON IS GIVING AWAY THIS FABULOUS PRIZE TO ONE LUCKY WINNER. ENTER HERE FOR YOUR CHANCE TO WIN THIS FABULOUS GOODY BAG AND GRAB YOUR FREE L.M.SOMERTON ROMANCE BOOK!