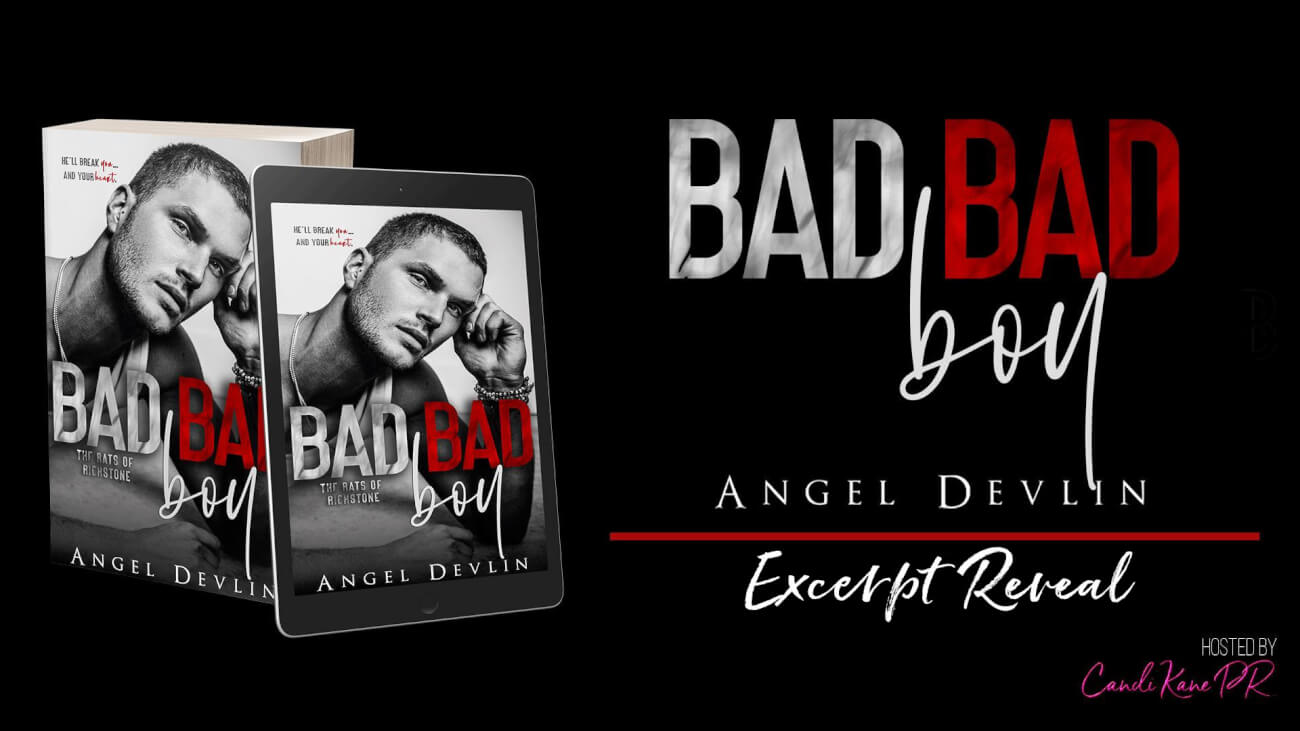 Blurb:
He’s the bad boy from the wrong side of the river. She’s the rich girl who wants for nothing. They call them the rats. The people from the poor side of Richstone river. Privilege lies just a short walk away and Liam Lawson wants it. When the head of Richstone Academy offers four places to the students of Sharrow Manor, he hatches a plan to ensure he and his friends get the opportunity to change their lives for the better… forever. Via a pact of blackmail and corruption of the girls of Richstone. They call them the riches. The people from the wealthy side of Richstone river. A life of excess and expectation, but Phoebe Ridley doesn’t want it. When her mother starts a social experiment at Richstone Academy, Phoebe is intrigued to meet the rats, to see how they’ll cope among the elite. She and her friends make up their own experiment. Via a pact of claiming a rat and getting them to do their bidding. But as the two sides of the river collide and the games begin, the stakes get higher and their moves darker and deadlier... And not everyone will make it out alive. Warning: This book ends on a huge cliffhanger, to be answered in Bad Bad Girl, Book Two.
Excerpt:
Around ten minutes later I heard the front door open. “I’m in the living room,” I shouted. She pushed open the door and began stripping out of her clothes, discarding them to the floor until she remained in a black lacy bra and G-string. My eyes soaked up every inch of her skin. She walked over to the sofa and put her hands on the back of it. A slow, lazy smirk came over my face. “How wet are you for me?” “Soaking. I need you inside me right now.” “Bring yourself off.” “What?” Miss Feisty was back. “Bring yourself off.” “No. Get over here and fuck me already.” Standing up from the chair, I slowly walked over to her, standing behind her. “Now strip,” she commanded. I went in my pocket, took out the switchblade I carried around with me and I flicked the lever. I showed her the knife before holding her hair in my fist again, pulling her head back and holding the blade to her throat. But she didn’t scream or beg me to let her go. She just stayed there, her breathing heavy. “Still think you’re in control?” I asked. “You’re going to fuck me. We both know it. So, yes, I still am.” She defied me with her words. I moved the knife and slit through her bra strap, so it fell off her shoulder. Then I did the same to the other. Finally, I turned her to face me, slitting through the centre of the bra, so the material fell onto the floor in a drift of lace. Turning the knife around, I ran the end of the handle down between the valley of her breasts, trailing it down to her panties. Over her mound. Her breath hitched as it dipped between the valley of her thighs, touching her most intimate places. I turned the knife and cut through both sides of her panties, so the material fell away, leaving her completely naked. 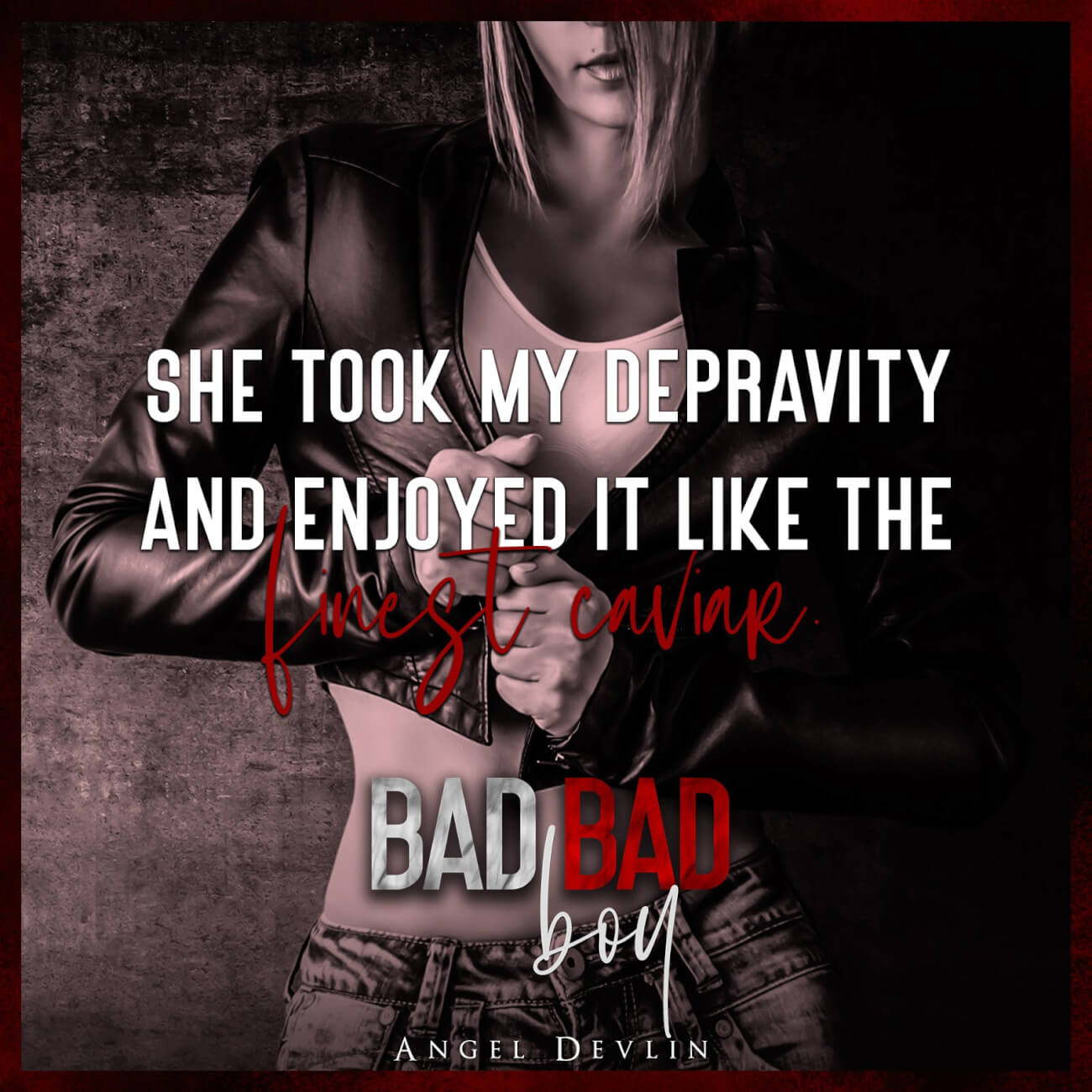 About the Author:
Angel Devlin likes to write about bad boys and billionaires. She lives in Sheffield in the UK with her partner, son, and furbaby.
Connect w/Angel:
Facebook: https://www.facebook.com/angeldevlinbooks
Twitter: https://twitter.com/AngelDevlinBks
Goodreads: https://www.goodreads.com/author/show/18062398.Angel_Devlin
Amazon: https://amzn.to/3hHykNI
Posted by Books a Plenty at 8:00 AM