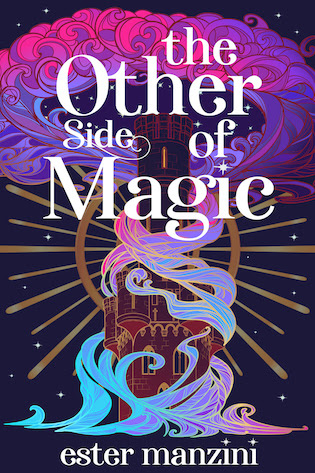 For fans of Of Fire and Stars by Audrey Coulthurst

In a world inspired by 16th century Italy, magic is a common occurrence. Everyone in the realms of Epidalio and Zafiria is gifted with it at birth, but with every spell cast, their power wanes.

Gaiane Asares is the result of an accurate selection by her mother, the queen of Zafiria. She’s infinitely powerful; a weapon of mass destruction kept segregated in a tower and used against her will to conquer Epidalio.

Meanwhile, in Epidalio, Leo was born with no magic at all, a rarity. She lost her home and family when Zafiria attacked, and her resentment toward the invaders still burns.

Gaiane manages to escape her gilded cage, and the two girls cross paths. But when war threatens the land again, their loyalty will be put to the test. Will they manage to overcome their differences in the name of freedom? 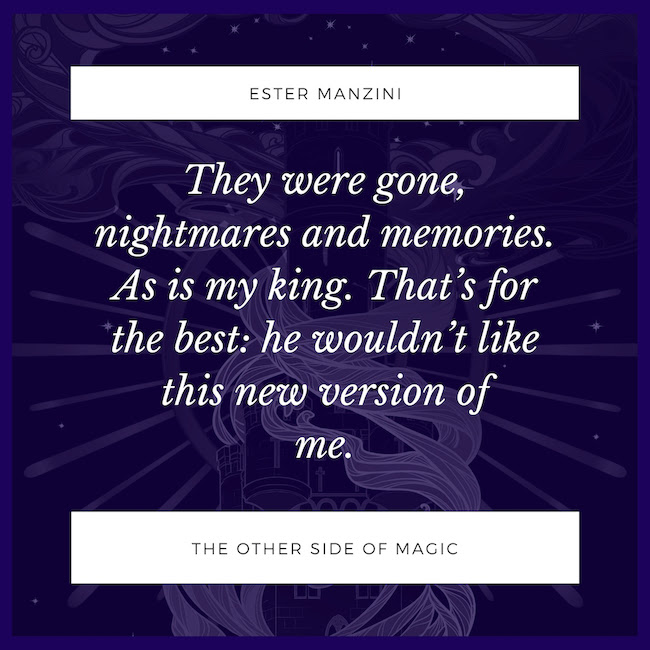 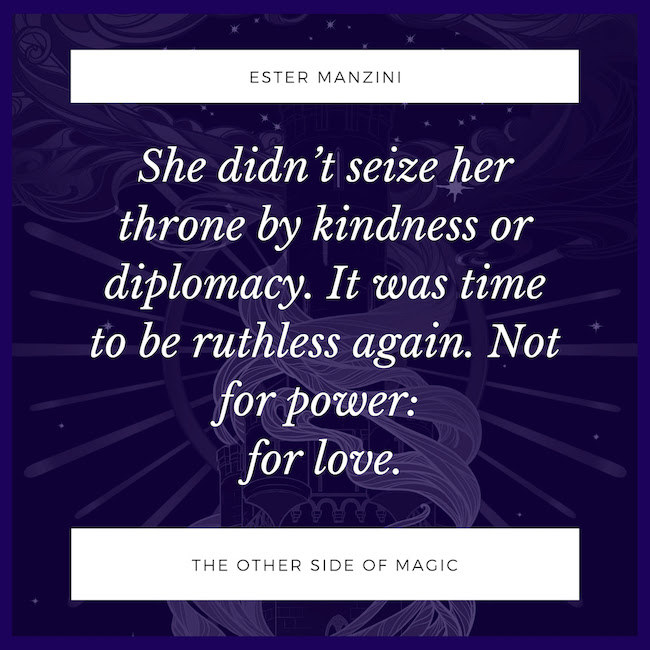