Cover Reveal for Writing the Rules by Mariah Dietz 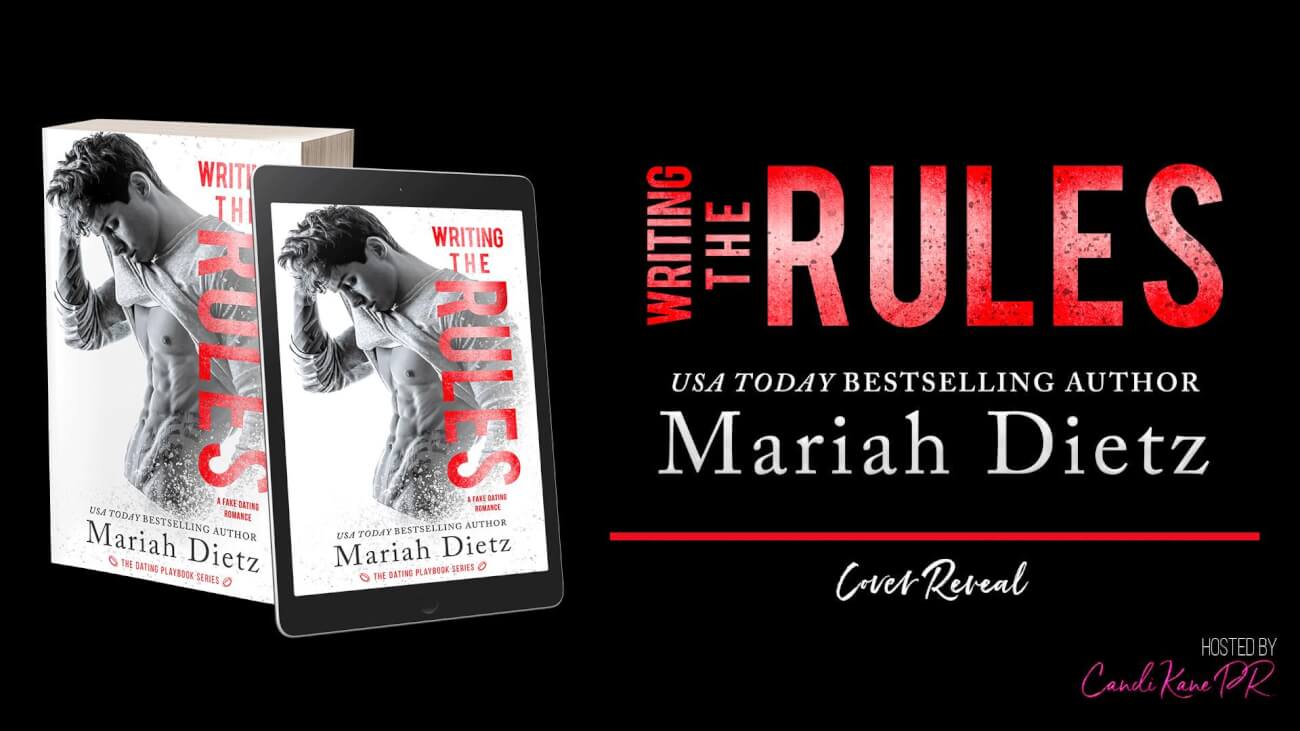 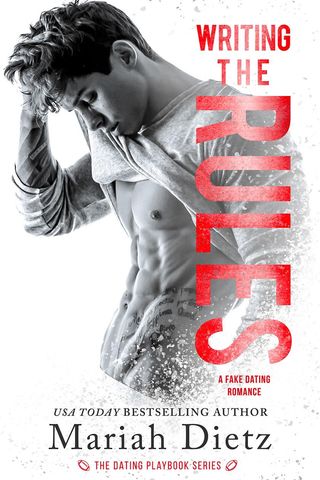 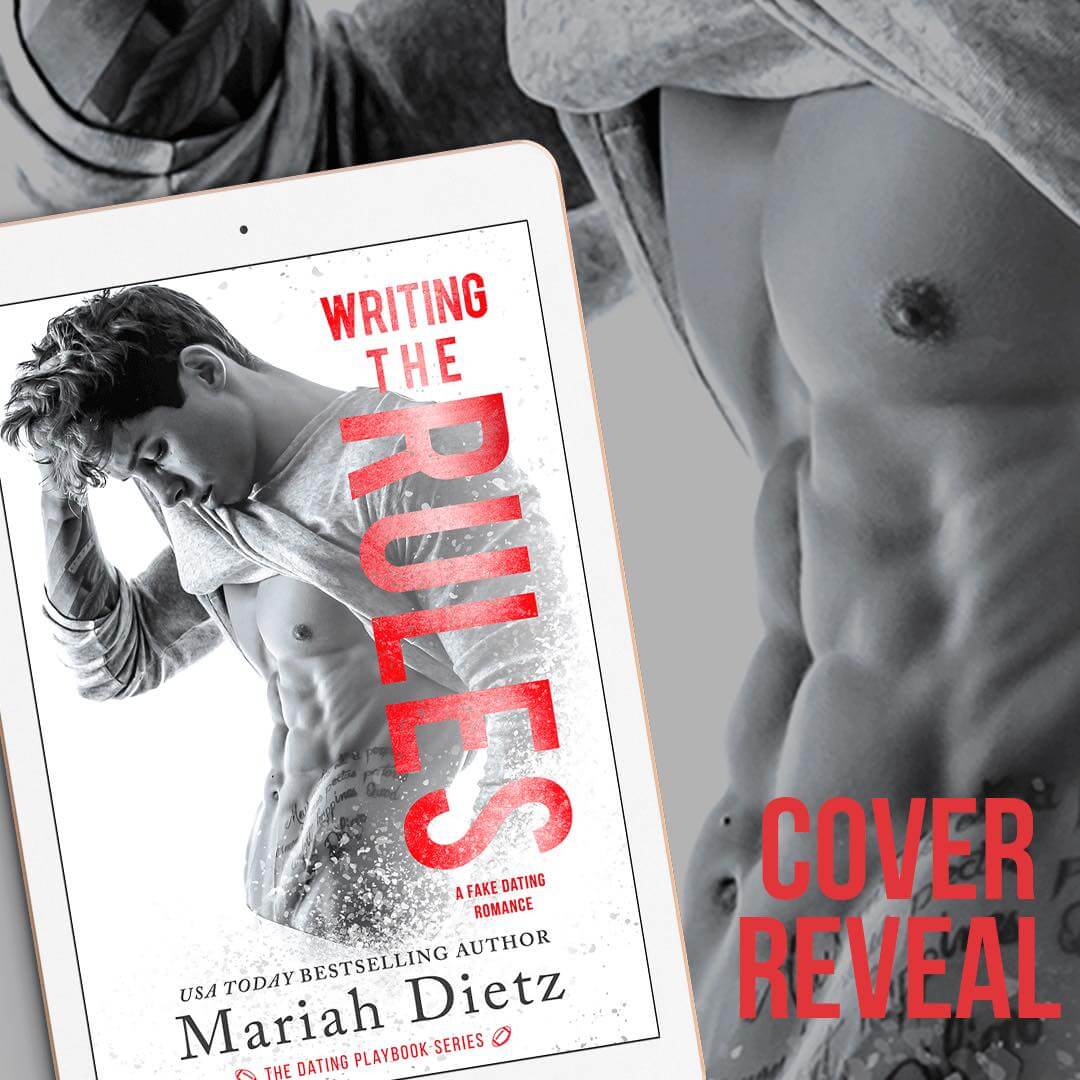 Blurb:
Poppy Anderson was nailing her sophomore year at Brighton University. She liked her classes, had the greatest best friend, and was finally ready to start dating again. Or she was … until her ex, Mike, transferred to Brighton and started exchanging long stares and inside jokes that Poppy thought he’d forgotten. Paxton Lawson was long ago labeled ‘The Golden Boy.’ Starting quarterback and team captain at Brighton University, his future was brighter than the sun until a short path of indiscretions tarnished his name and potentially his future. When he learns that his sister’s best friend, Poppy, has backed herself into a corner and is facing as many doubts and uncertainties as he is, Paxton suggests the biggest ruse of the year: a fake relationship. Writing the rules was supposed to make things clear, defined, and definite. Only, their relationship becomes increasingly complex as the lines are blurred, days become weeks, and kisses for show begin to feel like confessions. Can lies lead to truths? And what happens when the rules they wrote begin to expire? One lie, Two hearts, And fifteen years of friendship are about to be put to the ultimate test. This is the last book in The Dating Playbook series and can be enjoyed as a complete standalone. 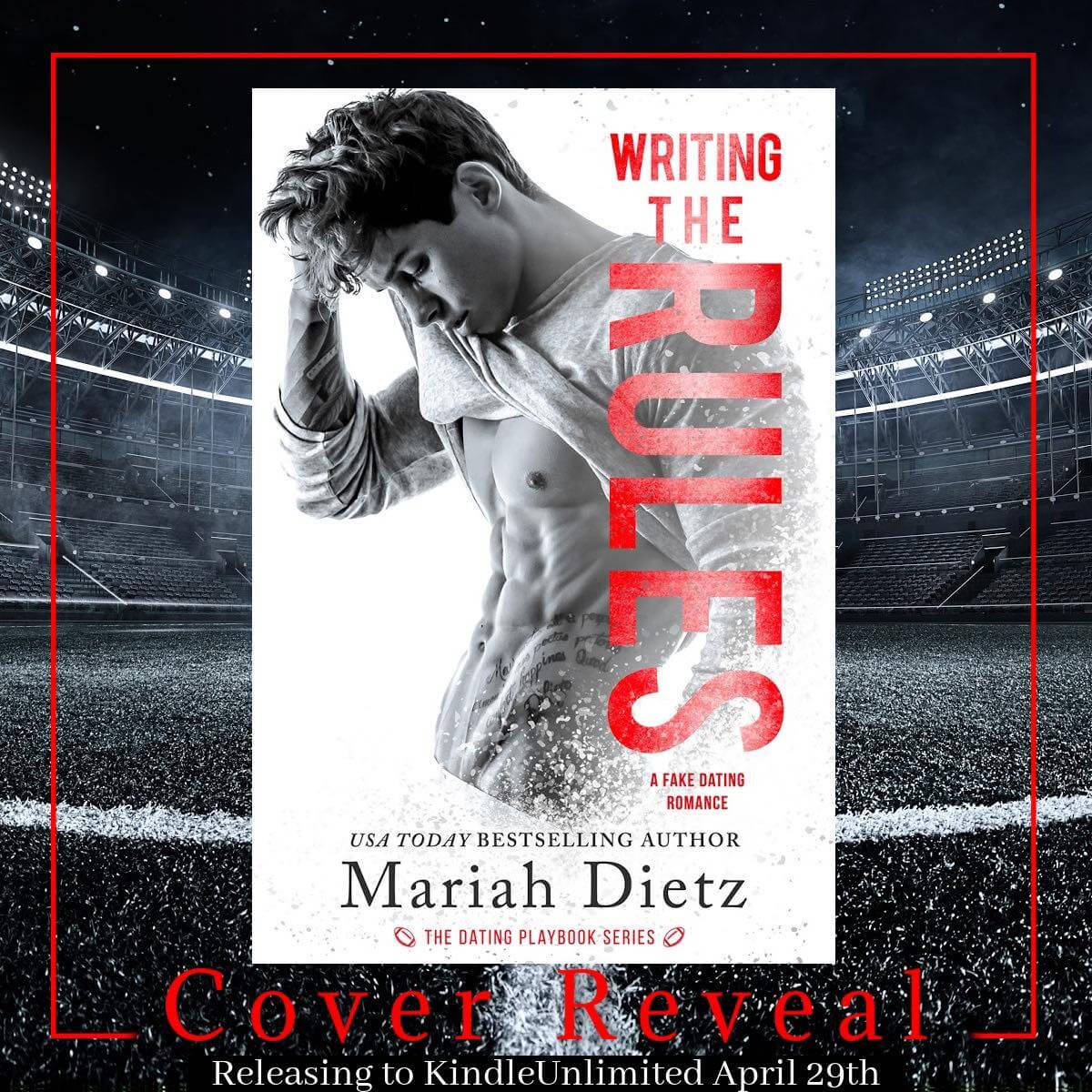 About Mariah:
Mariah Dietz is a USA Today Bestselling Author and self-proclaimed nerd. She lives with her husband and sons in North Carolina. Mariah grew up in a tiny town outside of Portland, Oregon where she spent most of her time immersed in the pages of books that she both read and created. She has a love for all things that include her family, good coffee, books, traveling, and dark chocolate. She’s also been known to laugh at her own jokes. 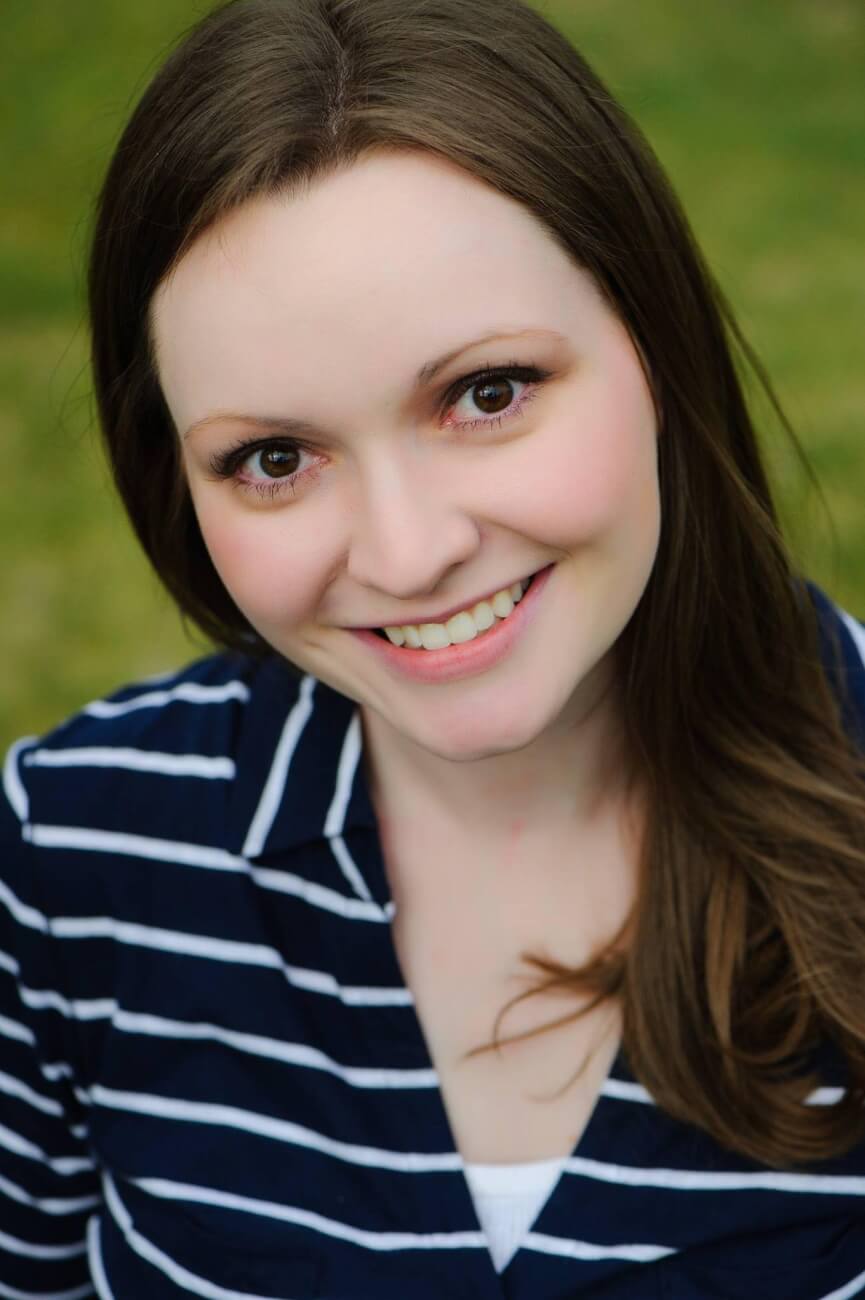 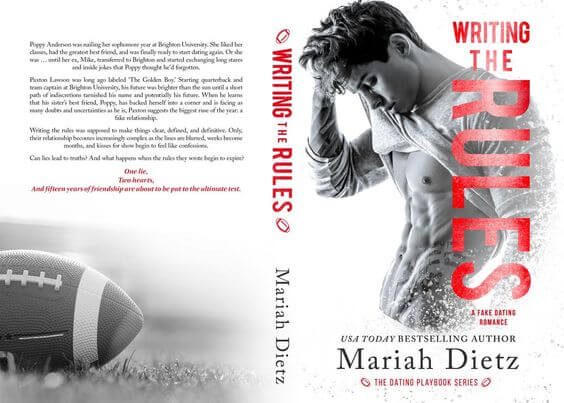