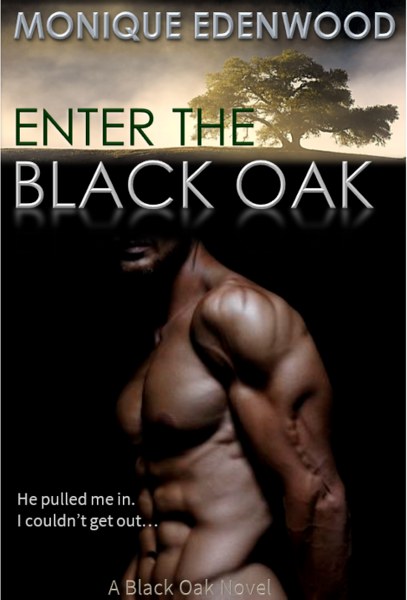 Falling for a man like Jackson Wilder was not something I had planned.
He was wild, experienced and savagely beautiful. He was also damaged and dangerous. Our love was a cosmic collision of lust and obsession that left me scorched by exquisite flames of desire and domination.
Jack possessed me. He educated me. Loving him was the greatest pleasure I'd ever known... up until the moment I discovered the dark secrets he had been hiding.
I could never have imagined that pulling myself out of the agony of betrayal would lead me to reconnect with a former friend, Cameron O'Neill, scion of one of Manhattan's wealthiest and most powerful dynasties, and sworn enemy of Jack.
Cameron's craving for me was acute. The relentless force of his devastating masculine beauty and his powerful, controlled virility was dizzying. Desire colored his fierce gaze. I knew it was wrong. Jack would never allow it. I had to do everything within my power to resist him, even when he pulled me down the rabbit hole where I uncovered dark truths about Manhattan's most secret society that led me to the brink of madness...
Enter The Black Oak is a thrilling romantic suspense set in Manhattan's high society and the first novel in the Black Oak series by author Monique Edenwood.
Enter The Black Oak will take you on a dangerous journey through lust, desire, betrayal and obsession that will leave you breathless by the end and desperate for more.
Mature Audience.
Please note that Enter The Black Oak features a love triangle between the heroine and two men who are sworn enemies. The early stages of the novel explore the multi-dimensional complexities of infidelity. It features a strong female lead who is initially thrown off balance by the discovery of her partner's infidelity and who regains her strength and power as the novel progresses. The infidelity is a catalyst for the rediscovery of an old friend. The novel features two alpha males, one quite dominant, and is an homage to radical female strength and stunning masculine beauty. If depictions of powerful, beautiful, dominant but damaged men are not your thing, this may not be for you!
Goodreads * Amazon 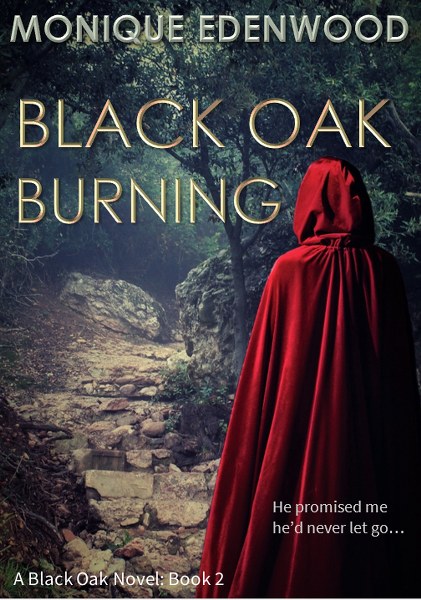 Cameron’s relentless craving for me never seemed to end, even when it seemed that he may end up claiming his victory over Jack.
The irresistible odyssey into his dark dreams of domination thrilled me to my very core, breaking some of the chains holding me to Jack and setting my soul on fire with the fervor of relentless lust and unspeakable threats of ecstasy.
The incessant magnetic pull of his hard, capable body and the yearning in his determined eyes overpowered all attempts at reason. And he knew it acutely.
Just as it seemed the storm had begun to still, demons that had long haunted Cameron started to resurface and Jack launched an all-out assault on my senses and need for protection, pulling me into his dizzying vortex of indecent desire and fervent obsession and making it clear to me that I would always belong to him.
I had no idea the Society would be watching our every move, waiting for the moment to strike, allowing Manhattan’s most powerful patrons to take their revenge on Cameron.
And Jack.
And me.
If I let them.
Would we all make it out?
Black Oak Burning is the scorchingly hot sequel to Enter The Black Oak and Part 2 of the Black Oak Trilogy. It starts with an explosive release which will leave readers breathless and giddy as they prepare to experience the ecstasy and torment of those who enter The Black Oak.
Goodreads * Amazon 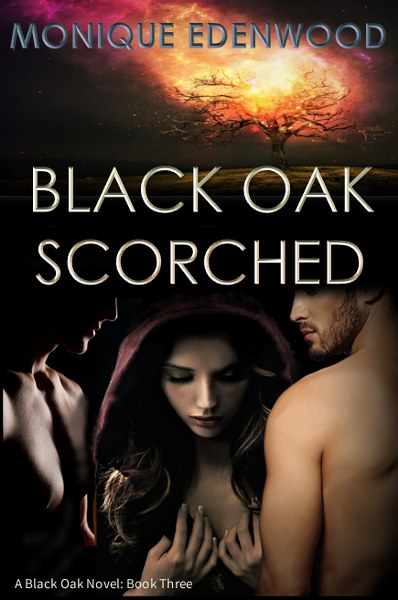 I did everything in my power to resist Cameron's never-ending need to have me as his own. The heat of his hunger and the fervor of his attacks on my will was merciless, wearing me down as I struggled under the weight of Jack's ceaseless craving and possessive need to reclaim me… as well as his surveillance of my every move.
I was also forced to fight Sebastian Gravier's growing desperation to have me submit to him so that he could educate me in the dark pleasures of the Black Oak Society that have been so carefully crafted by his wicked deviance.
What the resistance didn't know is that as they were finalizing their plan to take down Quercus Velutina once and for all, the Society were mounting one of their own, with brutality and betrayal that no one could have ever imagined.
Despite the victory of his bloodshed, Sebastian's restless hunger for suffering and revenge never abated, and once Cameron made it clear to Jack that he intended to take me for his own, Gravier finally got what he had ached for--Jack declaring all-out war on Cameron, restless and ready to hand down his own special brand of justice.
_______________________________________________________________
He thinks he has won, but the war will not be over until Jessynia belongs to me and me alone. And my craving for her flesh and my need to possess her soul will never end...
_______________________________________________________________
Black Oak Scorched is the third novel in the Black Oak series and is the first book in the series featuring multiple narrative points of view.
For mature audiences.
Goodreads * Amazon

Monique Edenwood is a British-Canadian author based in Vancouver, British Columbia.
Her love of the magical trees and forests that she grew up surrounded by helped to inspire her first novel, Enter The Black Oak, book 1 in the Black Oak trilogy.
She loves helping people escape their daily lives for a short while with the help of some intrigue, suspense and some smoking hot fictional boyfriends!
When she isn’t writing or reading, she loves hiking and cycling around beautiful Vancouver.
She's also an epic fantasy geek and lover of 80's and 90's music.
Monique absolutely loves hearing from readers of her novels so please feel free to contact her!
Website * Facebook * Twitter *Instagram * Bookbub * Amazon * Goodreads