Cover Reveal for Enemies to Prom Dates by S. Doyle 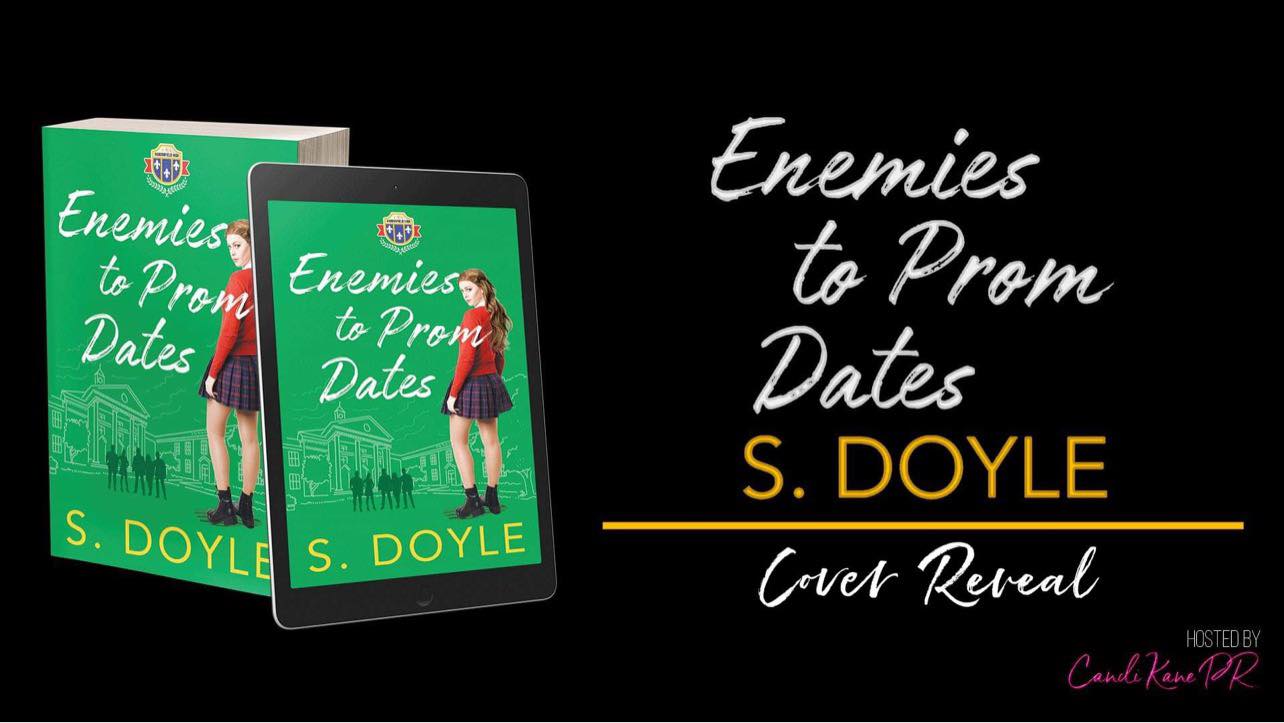 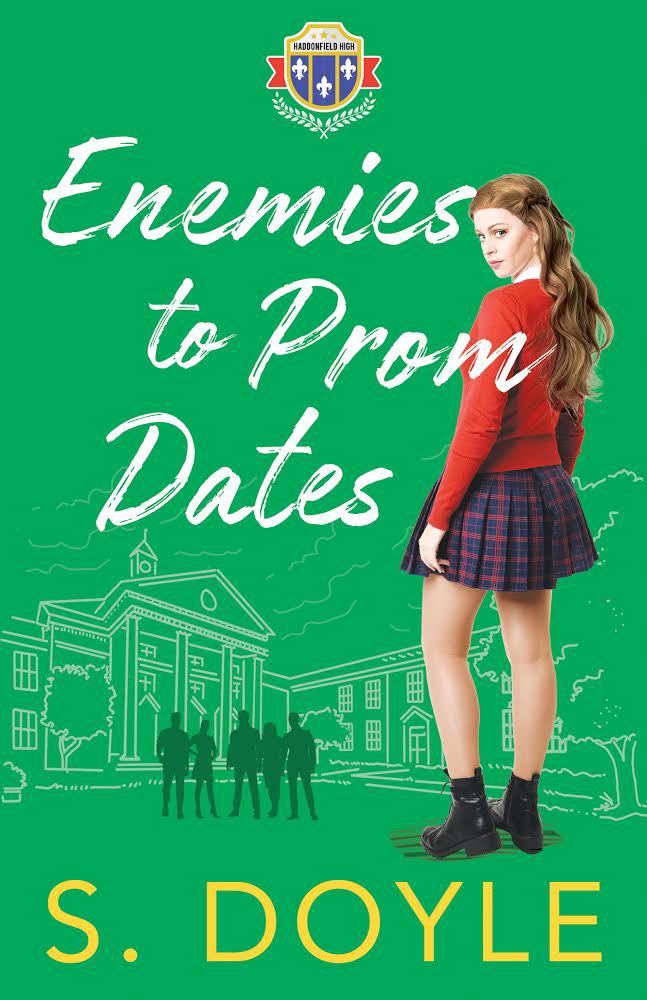 Blurb:
Who’s Fitz? Oh just my biggest competition academically, the most arrogant guy in school, QB One and super ridiculously hot. He’s also my mortal enemy. We don’t agree on anything except that he hates me as much as I hate him. Until we realize our younger sisters are the target of a super creepy Freshman Bait List. With no choice but to team up, we have to put aside our mutual loathing only to find out…maybe we don’t hate each other as much as we thought we did? I know it for sure when the kissing starts. This book contains mature language and adult content. 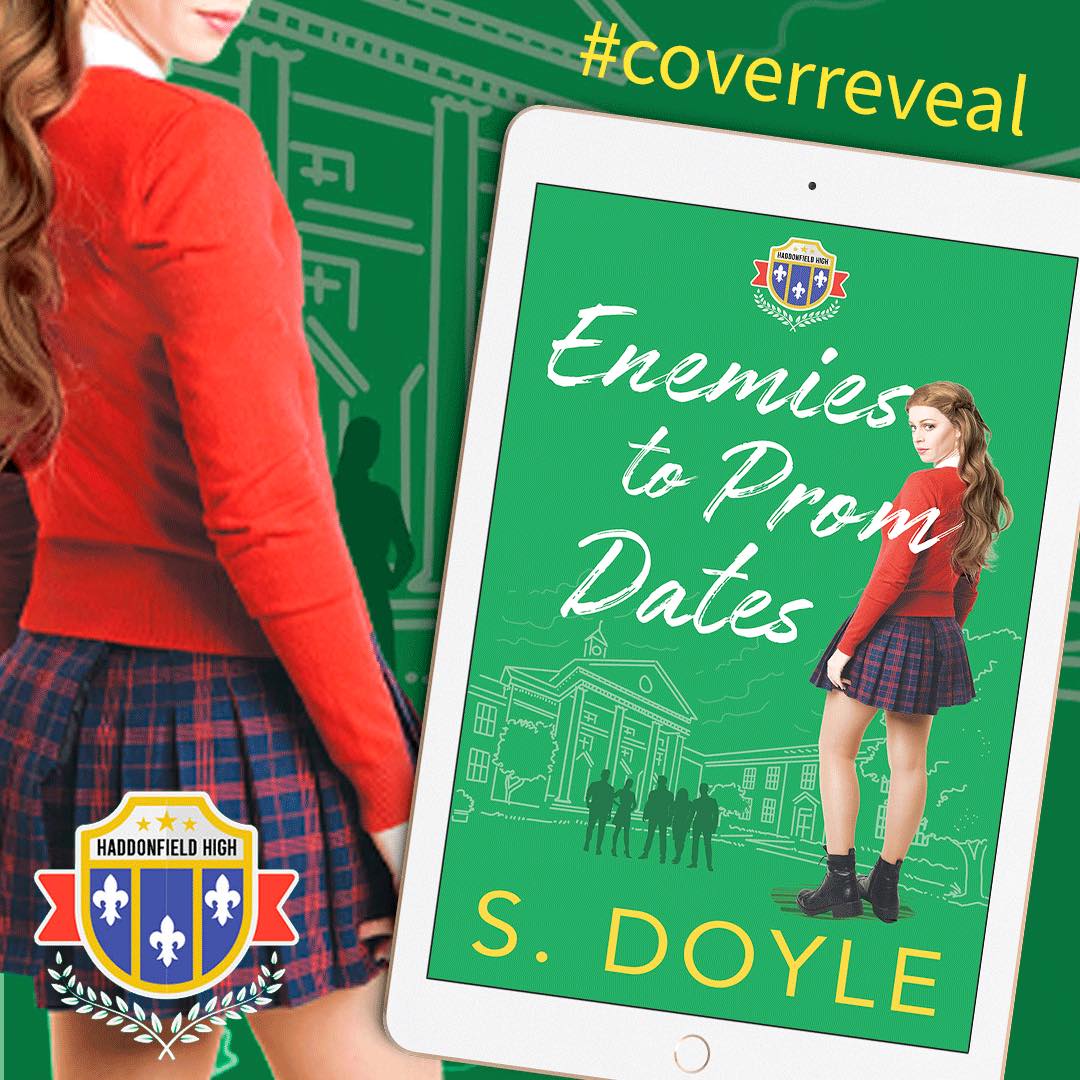 About the Author:
No joke, my romance writing career started when I was ten and realized that Leia and Han were the true couple in Star Wars. It's been about thirty years and over forty books and I still love it. I also write as Stephanie Doyle for Harlequin if you're interested in reading more.
Connect w/S. Doyle:
Website: https://www.sdoylerw.com
Facebook: https://www.facebook.com/StephDoyleRW
Twitter: https://twitter.com/StephDoyleRW
Instagram: https://www.instagram.com/sdoylebooks
Goodreads: https://www.goodreads.com/author/show/998338.S_Doyle
Amazon: https://amzn.to/37d07lc
Posted by Books a Plenty at 12:00 AM