Blog Tour & Giveaway for Color of Blood by Keith Yocum 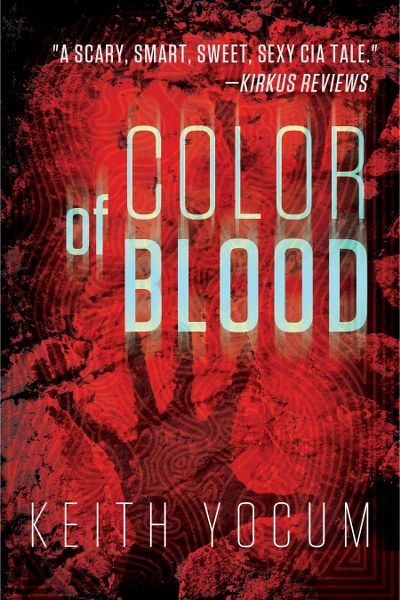 A CIA investigator is sent to Australia to look for a missing agent lost in the Outback, only to discover the bitter and dusty truth about himself and the agency.

Dennis is glad to be back at work. His wife's death left him devastated but he'll do anything to lose himself into work at the Inspector General's office of the CIA. A brilliant, if prickly investigator, he's spent his career chasing down the Agency's thieves and liars. When his boss forces him to take a low-level assignment to investigate a missing employee in Australia, he soon finds that even in the red dust of the Outback, there is romance - and death - just a sweltering heartbeat away. 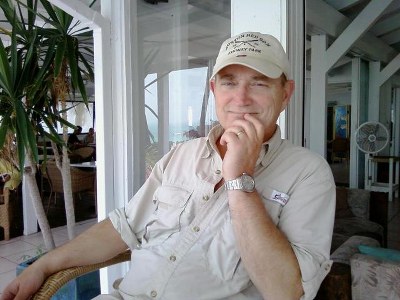 Keith Yocum is an author of eight novels and lives on Cape Cod, Massachusetts. He was born in Ridgecrest, California, the civilian town supporting the China Lake Naval Weapons Center in the Mojave Desert and grew up overseas as an Army brat, including long stints in the Panama Canal Zone and Western Australia. He has an undergraduate degree in philosophy and a graduate degree in journalism. He has an extensive career in publishing. He was the founder of a group of weekly newspapers in the western suburbs of Boston. He has also worked for publications like The Boston Globe and The New England Journal of Medicine.