Blog Tour, Review, & Giveaway for A Dash of Death by Michelle Hillen Klump

A Dash of Death

(A Cocktails and Catering Mystery)

About A Dash of Death 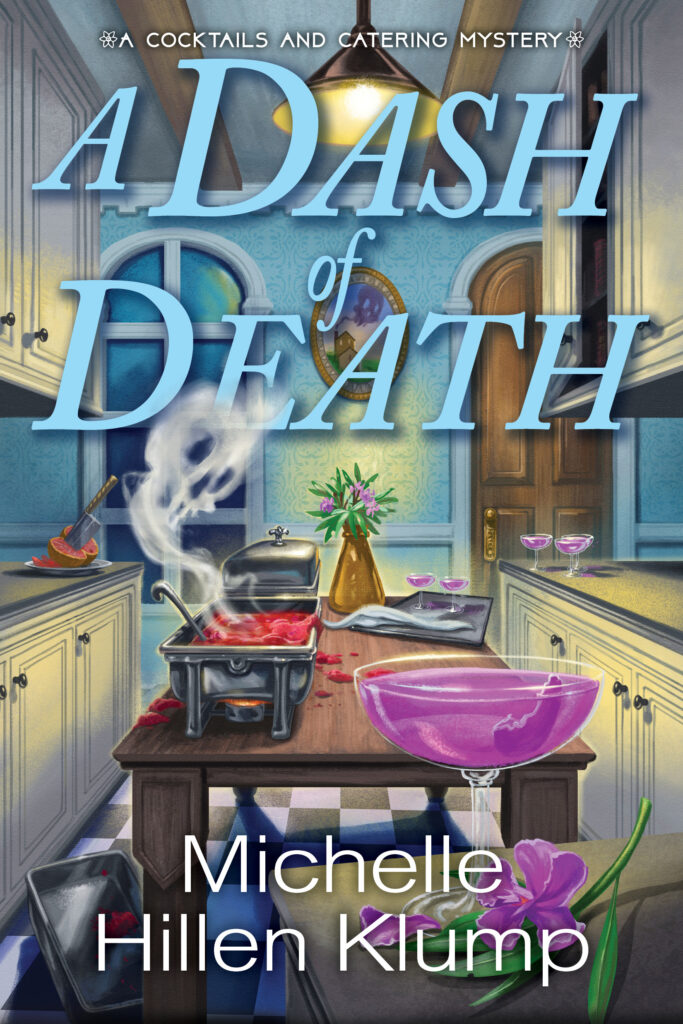 A Dash of Death (A Cocktails and Catering Mystery)

A Houston reporter-turned-mixologist mixes it up with murder in this series debut from Michelle Hillen Klump, superbly catering to fans of Diane Mott Davidson and Lee Hollis.

Bad news for Samantha Warren: The plucky Houston, Texas, reporter lost her job and her fiancé in rapid succession. But Sam has a way of making lemonade out of the bitterest of lemons. At a meeting of the local historical-homes council, she serves up the homemade bitters that she made as gifts for her wedding party. She intends to use that as her “in” to become an in-demand party mixologist. But the party’s over for one of the council members, who keels over dead soon after he sips the bereft bride’s bitter brew.

It turns out that the victim, Mark, was poisoned—his drink spiked with oleander. Since Sam mixed the drink that Mark imbibed right before his demise, she finds herself at the front of the suspect line. Now, she’ll have to use all of her reporter’s wisdom and wiles to clear her name.

Who could have wanted Mark dead? His wife, Gabby? His girlfriend, Darcy? Someone who wanted his seat on the council? Or another citizen of this sweet Texas town that holds some seedy secrets?

Job hunting, building her mixology business, and fending off late-night phone calls from her nearly betrothed don’t leave much time for sleuthing. But if Sam can’t “pour” over the clues to find the killer, it may soon be last call for her.

REVIEW
*I received a free copy of this book which I voluntarily chose to write an honest review for.
A fabulous start to a new cozy series!! We meet Samantha as she is dealing with end of her relationship with her ex during the time that would have been their wedding day. This obviously causes her some emotional issues but her friends distract her by having her serve cocktails while selling the bitters she made as part of her wedding at a big event in their area. Things start off great with her keeping busy while s pretty much selling out of her bitters until a guest starts to not feel well causing him to leave early. Later he dies thanks to his cocktail being spiked with oleander. This makes Sam a main suspect so she starts asking some questions leading to a fun read as the clues play out. Quite entertaining from page one and I am looking forward to more in the series as we get to know Sam better. A great choice for cozy fans. I totally loved it so I give it 5/5 stars. 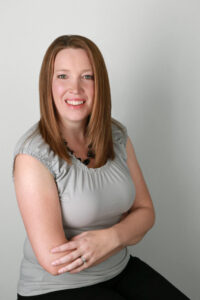 Michelle Hillen Klump is a former newspaper reporter who covered government, courts and crime throughout Arkansas and Central Texas. Still a working journalist, she is also a member of Sisters in Crime. Her short fiction has appeared in Crimson Streets and Tales of Texas, volume 2, a Houston short story anthology.