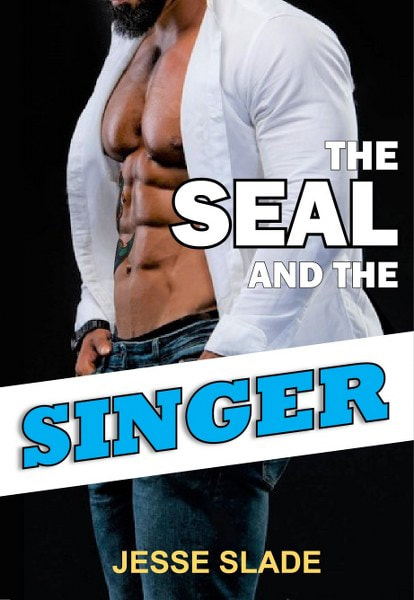 The SEAL and the Singer


Raised by Navy SEALs, Alexandra “Alex” Walker knows how to take care of herself. But when Alex finds herself kidnapped and held prisoner, she realizes she could use some help. She’s not prepared for the handsome, sultry SEAL who comes to her rescue. When he offers her a single night of passion, she readily agrees, but she never expected that one passionate night would change her life forever.

Navy SEAL, Cole “Reaper” Montgomery doesn’t do relationships. He has a one-night only rule when it comes to women and he doesn’t intend to break it for anyone. But then he rescues sexy, sassy singer, Alex Walker from the jungles of Peru. After one amazing night together, he finds himself unable to stop thinking about her and their red-hot chemistry.
But someone has set their sights on Alex and is determined to make her his own. When Alex is taken again, Reaper is forced to confront how he really feels. But will he get to her before it’s too late?

The SEAL and the Singer is a stand-alone love story with no cliffhangers. It is Book 1 in the series but can easily be read and enjoyed alone. 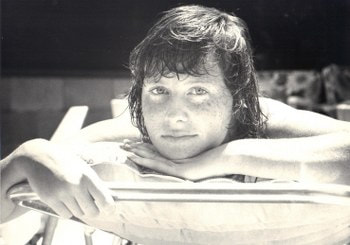 Jesse Slade was born and raised in California and always wanted to be a writer. Life interrupted those plans, but the dream never died.

It wasn't until a friend encouraged her to follow her dream that she wrote her first book. She enjoys writing about sexy, strong (hopefully funny) female heroines and butt kicking alpha men.

When she's not writing, you'll find her with a book in her hand or watching her favorite TV shows.

Jesse still lives in California with her two rescue dogs.