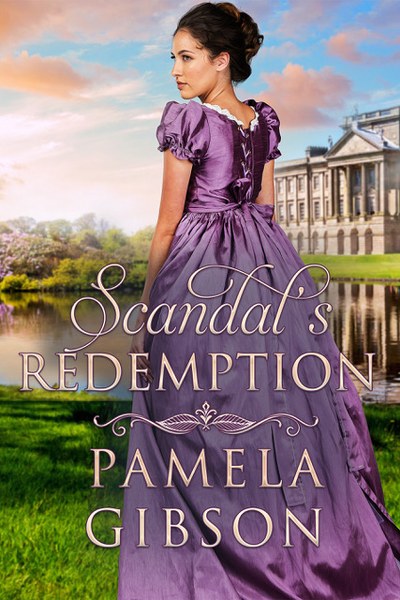 Lady Jocelyn Stafford desperately needs a husband to repair her tarnished reputation. Her obvious choice is her neighbor James, a man who once fancied her. If only she hadn’t cruelly rejected his attentions when she found herself wooed by a scandalous rake with a better title.

James Margrave, Earl of Seaton, must have an heir to keep his estate from falling into the hands of his cousin, which means he has to marry. Lady Jocelyn, who still beguiles him, would be perfect if only he could forget old slights. Instead, James asks Jocelyn to help him find a suitable wife, a task she agrees to perform, hoping to redeem herself in his eyes.

When a series of attacks put James’s life in danger, an immediate marriage becomes critical. Jocelyn is willing and available. But can he trust a woman who once broke his heart and is it fair to wed her when she might become the next victim? 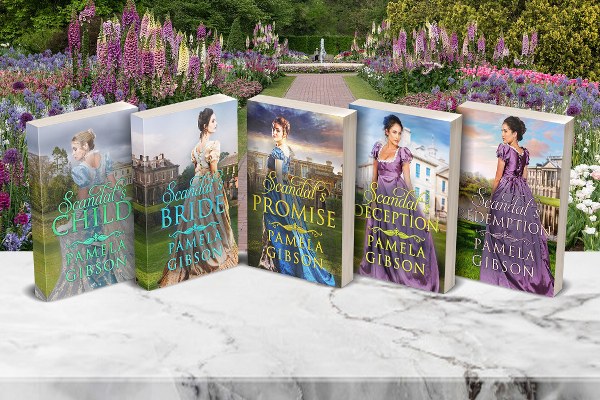 (recently just got it's 1000th review on Goodreads!) 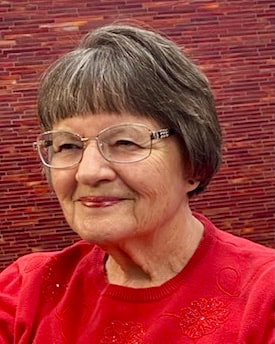 Author of eight books on California history and eighteen romance novels, Pamela Gibson is a former City Manager who lives in the Nevada desert. Having spent the last few years messing about in boats, a hobby that included a five-thousand-mile trip in a 32-foot Nordic Tug, she now spends most of her time indoors happily reading, writing, cooking and keeping up with the antics of Ralph, the Rescue Cat. She loves dry red wine, all kinds of chocolate, old Jimmy Buffet sailing songs, and curling up with a good book.