Release Blitz & Giveaway for The Berlin Device by Tammy Wunsch 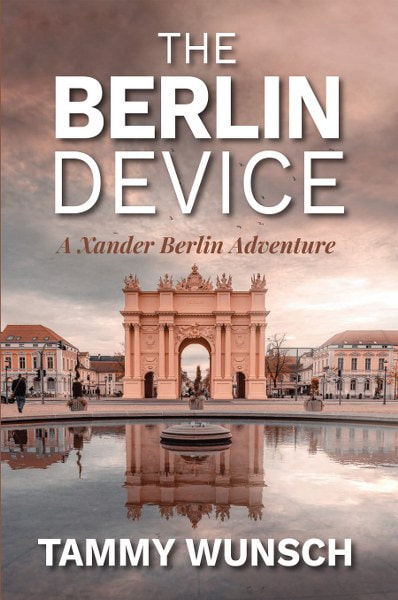 Xander has led a life of luxury with a cushy job in the family business. After his father’s mysterious disappearance, Xander became CEO of the multi-million dollar, international enterprise and tries to prove himself to everyone, including himself.

Xander discovers encrypted files in his father’s hidden safe that detail his illicit activities. His father was more than disreputable—he was a member of a secret and diabolical organization whose sole objective is world domination. In the files are plans for the Berlin Device—a satellite weapons system that has the potential for unparalleled destruction.

Chloe has scrimped and saved for an amazing hiking vacation. When nothing goes right in her travels, fate intervenes and she and Xander are thrown together in a hopeless quest across Europe to recover the device before more innocent people die.

Dodging bullets, bombs, and barbaric henchmen, Xander and Chloe discover a mysterious facility that could become their final resting place…if their enemies have their way.

Can they escape with their lives?

More importantly, can they save the planet from The Berlin Device? 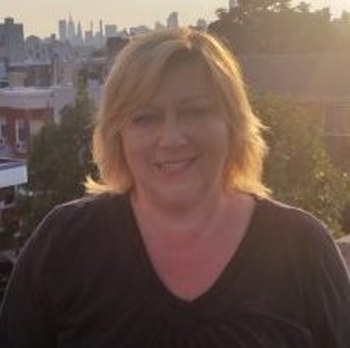 Tammy Wunsch is an International Writer of Mystery, Travel, and Wine - with a side of Course Development - who currently resides in the Quiet Corner of Connecticut. Formally educated in business, she has worked in a variety of industries and is both entrepreneurial and adventurous by nature. She is passionate about animals and loves to travel, cook, kayak, and read.