Cover Reveal & Giveaway for One More Chance by Liz Durano 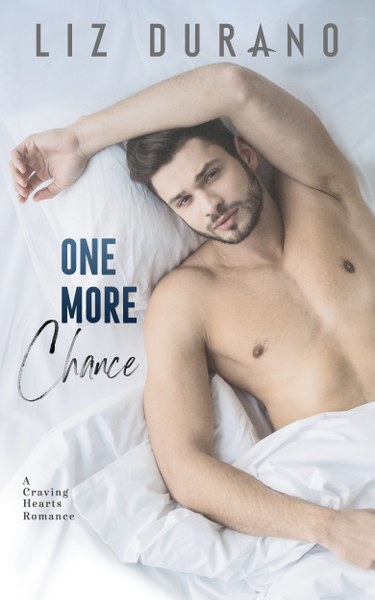 He's gorgeous, charming, and barely knows I exist... until I become his fake fiancee and for the next thirty days, he'll do everything to prove to his father that he's a changed man or risk getting cut off from the family fortune. But when the line between what’s real and pretend gets blurred, where do we draw the line and end the charade?

Giana
It’s not easy working for billionaire heir Bryce Holden III, not when all he ever does is party and party some more all while I make sure all his to-dos on his To Do list get done.

But when he botches an important presentation after a wild night on the town, his father issues him an ultimatum: straighten up or get cut off from the family fortune.

So he proposes we pretend to be engaged for the next 30 days while he straightens out his life and in return, he’ll take care of my grandmother’s medical expenses. It’s a win-win proposition and as long as we lay low, thirty days will go by fast.

But when his mother insists on planning the wedding of the century, where do I draw the line and put a stop to the charade?

Bryce
When my father issues his ultimatum to settle down or get cut off from the family fortune, the last thing I expect is to hear him mention my assistant’s name.

Did he really mean Giana, my plain Jane assistant who just happens to be a whiz with blueprints and LEED documentation? The same Giana who’s always made me look good while expertly disappearing in the background?

So I give my dad exactly what he wants: I get engaged to the only woman he’s ever approved of.
Sure, it’s fake, and with everyone getting what they want from the arrangement whether it’s getting my dad’s very rare seal of approval to a hotel expansion that’ll exceed every green building rating in the world, what’s the worst thing that could happen? 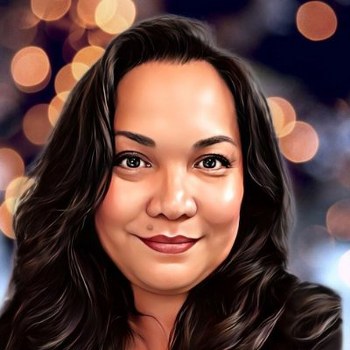 Liz wrote her first multi-chapter story when she was in 8th grade and it almost got her kicked out of school because of NSFW content. But the principal made her a deal. She wouldn’t tell Liz’s parents if she agreed to sign up for Poetry Club. Now Poetry Club wasn’t as cool as Drama Club but it was better than her parents finding out about her steamy writerly pursuits.

These days, Liz writes women’s fiction, romance, and erotica. At least she’s too old to get kicked out of school for that.