1) Tell us a little bit about yourself--both something we learn from [the story] and
something that readers might not guess?

Gosh, well I was a soap opera star and then I was a singer and pianist. One thing you'll learn from the story is that I really, really like wearing bowties.

A thing that didn't make the book but should have is that I once toured with Cher as a backup singer.

2) How did you first meet your writer?

3) Want to dish about him/her?

Unfortunately, both of us are governed by various NDAs and confidentiality agreements, so I really can't say much about Zac. I don't want to get sued.

4) Why do you think that your life has ended up being in a book?

As best I can tell, Zac isn't very creative and couldn't come up with his own ideas so he just lifted mine. Which is fine, whatever.

5) Who's your favorite character? Why?

Cindy. She's my ex-wife and she drives me nuts, but she's my best friend. There's never anyone who will understand me the way she does!

6) Who's your least favorite character? Why?

Well, I really hated Dylan Redman the one time I met him. But he gets himself murdered in chapter 3--which caused a lot of problems for me too but was also the only thing he ever did that made me feel a little bad for him!

Business at Hooray for Hollywood is booming, so that's good. Maybe we should expand. An Old Hollywood-themed restaurant? Something there? Dining with the Stars, perhaps?

About A Killing in Costumes 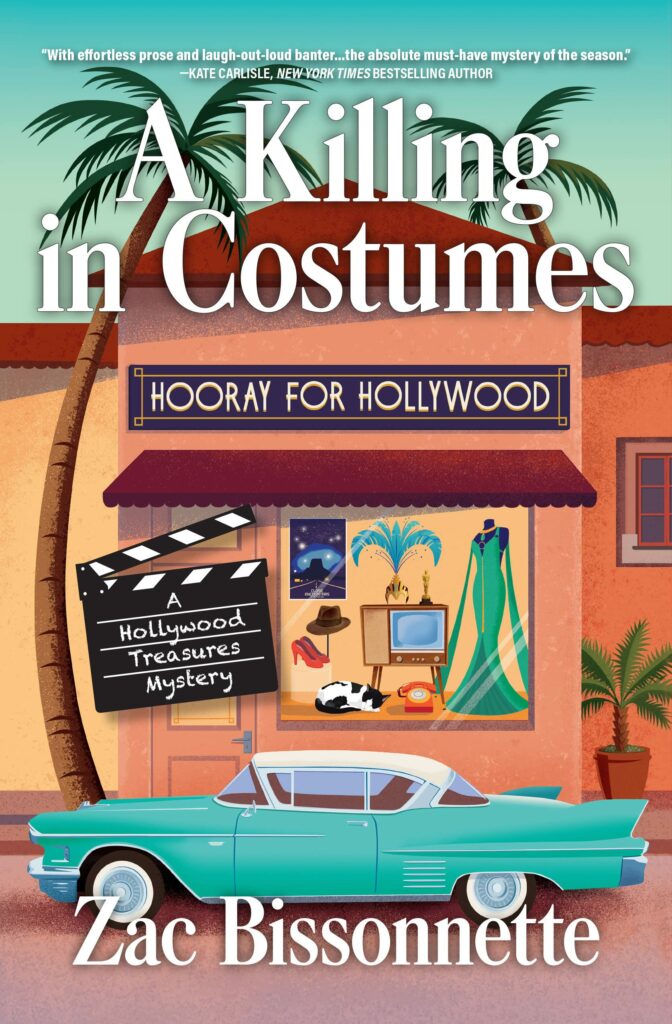 A Killing in Costumes (A Hollywood Treasures Mystery)

Stardom fades fast when you’re on the line for murder, in this debut cozy mystery perfect for fans of Richard Osman and Jenn McKinlay.

Jay Allan and Cindy Cooper were soap opera stars in the late ’90s, a wholesome young husband-and-wife duo who combined musical talent with humor and charisma. When the truth about their sexual orientations came to light, their marriage and TV careers ended, but decades later they have remained friends. Together, they open Palm Springs’ chicest movie memorabilia store, Hooray for Hollywood--but no customers and dwindling finances spell trouble.

A Hail Mary arrives in the form of Yana Tosh, a ninety-year-old diva of the silver screen who has amassed a valuable collection of costumes and props and is looking to sell. But first, Jay and Cindy have to beat their competition, a vice president from a mega-auction house with ten times their resources. And when he winds up dead, they become prime suspects in the murder.

With their freedom and livelihoods on the line, Jay and Cindy desperately need to clear their names. There are plenty of other potential suspects, but they'll have to solve it soon before they're forced to trade in their vintage costume collection for two orange jumpsuits.

REVIEW
*I received a free copy of this book which I voluntarily chose to write an honest review for.
A new author as well as a new series makes me excited to give it a whirl. We get a mash up of old Hollywood mixed with present day. Jay and Cindy were a golden couple back in the day but when the truth about their home life came out they were essentially shunned. They broke up but were able to remain good friends. Years later they decide to open a store with movie memorabilia but sales are not going well. An older star connects with them wanting to sell her old stuff but they have to beat out the competition in order to buy it. Things are getting heated when the other buyer turns up dead leading to all sorts of surprises as they try to save themselves, their store, and find out what really happened. This creates quite the fun read as it all blends together. The story line provides a nice change of pace from more traditional cozies giving us something a little different to enjoy which is always a good time for me. If you are looking for a new cozy series and want something different give this one a try. I really liked it so I give it 4/5 stars. 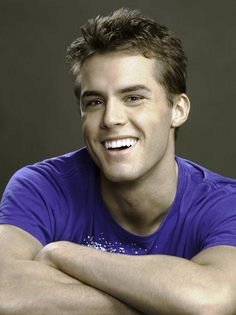 Zac Bissonnette is the New York Times bestselling author of several nonfiction books, including The Great Beanie Baby Bubble: Mass Delusion and the Dark Side of Cute.