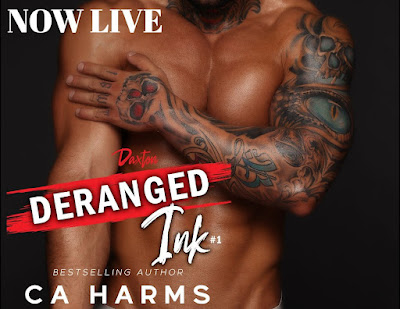 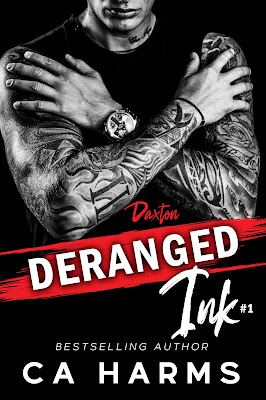 I should have run in the opposite direction from the first moment I met him. I should have turned around and walked away. I’ve never been the kind of girl to take the easy road though.
Daxton Ford tried to warn me.
He never made promises. He swore a girl like me would only get hurt by a guy like him.
Did I listen?
He portrays dangerous, dark and brooding. Or so he thinks.
Daxton, is trouble, anyone can see that. He carries the weight of the world on his shoulders and keeps his circle of friends small.
But I’m the girl who believes in the good.
I’m the girl that even when every fiber in my body is telling me to not go there. I head straight for it, even if I know I’ll fall.
When he looks at me he thinks I’m nothing more than a pretty princess.
He has no idea what I can handle.
This tattooed bad boy doesn’t scare me, even though he thinks he should.
DISCLAIMER: This is the continuance of Inked Boy, a novella released as part of the American Boy Series. This is the full-length novel of Daxton and Breanna’s story. The first 25 chapters are those that you found in Inked Boy. (Inked Boy no longer available - You will find the completed book here)

*I received a free copy of this book which I voluntarily chose to write an honest review for.
Tattooed bad boy anyone?? Breanna is a good girl. She works, behaves, helps her friends, and loves spending time with her dad who raised her alone after the death of mother. Her friend convinces her to go out to have fun, even if she is working at the same time, where she meets Daxton by spilling her drink all over him. Dax has a rough past and does not trust anyone though a psycho ex just makes it worse. They try to fight their attraction but they are weak one time which will come back to haunt them. The ex finds out using it against him as well as some other unexpected consequences. Can these two work things out so they can be together? Makes for great read as we find out. I really liked it so I give it 4/5 stars. 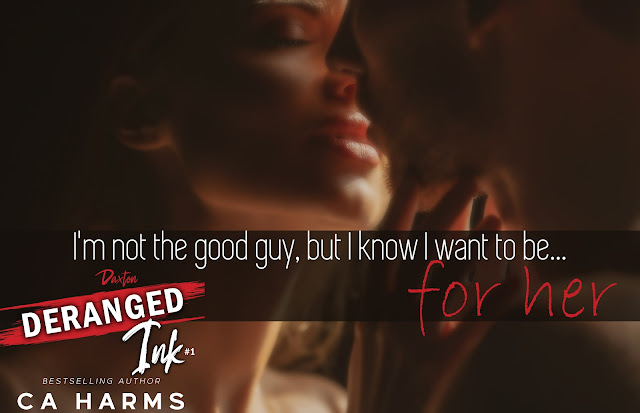 C.A. Harms is an avid romance and mystery reader. She's always had a love for books, getting lost in writing and storytelling even as a young girl. She enjoys happy endings and HEA love stories.
She lives in Illinois and enjoys spending time with her husband and two children. She holds an addiction for Starbucks White Chocolate Mocha’s and KitKat when she should really be focusing on water and maybe a fruit or two to make herself feel less guilty, but that feeling quickly passes...thankfully.
She is easy going, fun, and although she may seem like one of the quiet ones at first, you just wait until she gets to know you better...that quietness changes, fast. 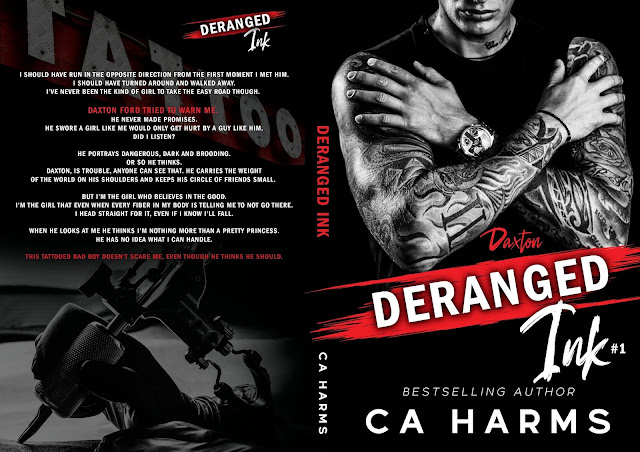