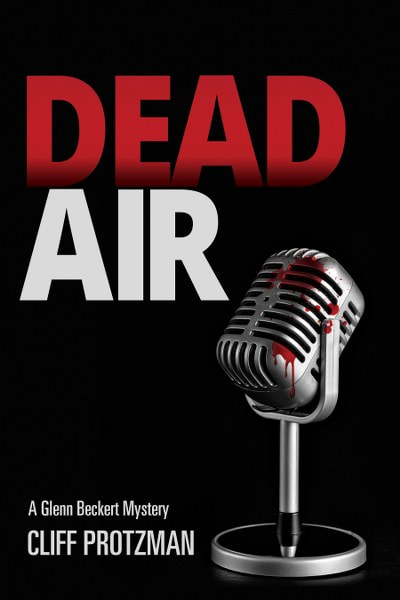 Dead Air signals trouble at the radio station. Glenn Beckert discovers his high school best friend is shot in the head while on the air. Beck, the owner of Blue Water Security, is employed to provide security for the station.


He becomes willingly embroiled in the investigation by the not-so-innocent widow. The list of potential suspects is long, gleaned from the numerous extramarital affairs of the victim and widow. The pending sale of the radio station has created friction between his now dead friend, Richie Zito and the major stockholders. Motives for murder becomes increasingly murky after the search reveals an encrypted file on Zito’s laptop.

Beck enlists the help of an old flame, Irene Schade, to break the code, revealing a money laundering network leading to the financial and political powers of his beloved city of Pittsburgh. Their collaboration ignites the flames of passion each had considered extinguished.

A former college teammate, police Lieutenant Paglironi delivers a message to back off. Arrogantly, he ignores his friend’s advice. The threats from less friendly sources are more ominous, forcing Beck to move in an unfamiliar world. A startling revelation from his client forces Beck to deal with his inner conviction of right and wrong, challenging the gray areas of his ethical principles. Betraying his client’s confidence could expose the killer. The alternative is to confront the suspect and take matters into his own hands. Either way his life is in jeopardy.
Goodreads * Amazon 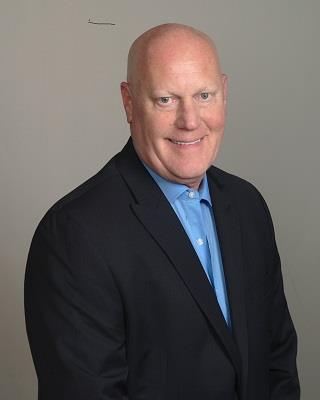 Cliff was born and raised in Pittsburgh, PA. Cliff’s family relocated to Northeast Ohio when he was in high school. Immediately after graduation he returned to his hometown to attend the University of Pittsburgh. Cliff planned to major in journalism and write the great American novel. Instead, he switched to Business Administration and began a 30-year career in accounting and finance.
Cliff rekindled his passion for writing acquired as a reporter for his school newspaper. He published his first novel, DEAD AIR: a Glenn Beckert Mystery in September 2017. Cliff also writes short stories. He was a winner in the Unfinished Chapters anthology in 2015. Cliff is a member of the Mystery Writers of America and Pennwriters.
Website * Facebook * Twitter * Amazon * Goodreads