Book Blitz & Giveaway for The Fighter of Aldea by Kira Westom 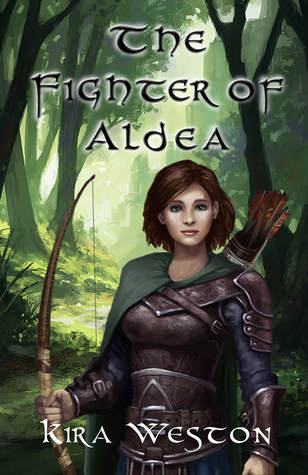 
It’s the year 2216, and ever since Lydia Humsworth was little, she’s heard stories about electricity that used to light up skylines and planes that soared through the sky like birds. There were also stories about The Shift, which plunged the world into darkness nearly two hundred years ago and gave some people magical abilities. These people came to call themselves sorcerers.
Now, in the small village of Aldea, sixteen-year-old Lydia is training to be a Fighter in hopes of one day protecting her village. Her best friend, Daniel, spends his days working long hard hours on the farm. Humans and sorcerers have always seemed to coincide peacefully, but when Leonardo Kinch–a deranged sorcerer who blames humans for the death of his family–starts a war against humans, nothing is as they believed.

When war rages across the country, Lydia and Daniel must do everything they can to stop the war and stay alive, or risk the human race falling into extinction.

Goodreads / Amazon
—
EXCERPT:
LYDIA
I jump up and before I’m even back on the ground, I swing out at his face. I nearly get a tap, but Joshua manages to duck away. He groans angrily and jabs at my stomach. I suck it in and jump backward, but I’m closer to the edge than I’d thought and my back slams into the rope.
Joshua smirks. He knows he’s got the upper-hand.
He goes for my stomach again, but I slip out of the way, dive into a roll that takes me behind him, and spin around to face him.
He whirls around and slices his stick down toward the top of my head. I grab my stick with both hands and hold it above me. Block.
I realize he’s holding his vertically like a sword, as opposed to holding it horizontally above his head. Bad form. I push my stick against his, forcing it toward his body. A look of confusion crosses Joshua’s face. Then I give his stick a good shove with my own, thrusting him backward enough that he loses his balance and falls down onto the mat, flat on his back.
While he’s down, I jab my stick toward his neck and tap his throat. The fight is over.
Joshua looks up at me with wide eyes, probably realizing what the result of a full force hit like that would be, and I suddenly become very aware of the fact that I’m glaring down at him. Had I wanted to fight again for revenge? What if I had lost my cool? Then I wouldn’t have been any better than he was.
Except, I didn’t hit him, whether a part of me wanted to or not. And I certainly didn’t cheat. That’s not who I am, or ever want to be.
Finally, the blood from my scratches runs all the way down my face, and just as a single drop of blood falls onto the mat, I hear the whistle.
“Winner! Lydia Humsworth!”
The crowd cheers. I’m brought back to reality. During the fight, it was as if everything and everyone had melted away and become silent. Nothing existed but me, my opponent, and the ring. I look up at the crowd who’s roaring for me. Daniel, Lucas, and my mom are cheering louder than anyone else. It hits me: I won.
I put my stick down and look up at the audience, letting my victory sink in before turning back to help Joshua up. I hold out my hand, but he shoves it away and gets up on his own.
We bow. He looks mad again. So many remarks run through my head. I told you so. Sorry to burst your bubble. Apologies for deflating your ego… But I leave it alone. He’s probably punishing himself enough.
Instead, I bow my head and say, “Good fight, Joshua.”
He seems a little surprised at my humility, but he doesn’t return it. All he does is sneer and bow his head in return. Then we separate to have quick words with our instructors before the final winners are announced.
“Well done, Lydia,” Mr. Neil tells me, handing me a towel to wipe my face with. “You had the upper hand for most of the fight and you did some quick thinking with that final move. It was different, unexpected, and intelligent.”
“Thank you, sir,” I say politely. I’m surprised by his kind words, but I can also tell that he’s holding something back. I sigh. “What is it?”
He shifts his eyes to the side, then looks back at me. “You’re still too slow.” I purse my lips. Of course… 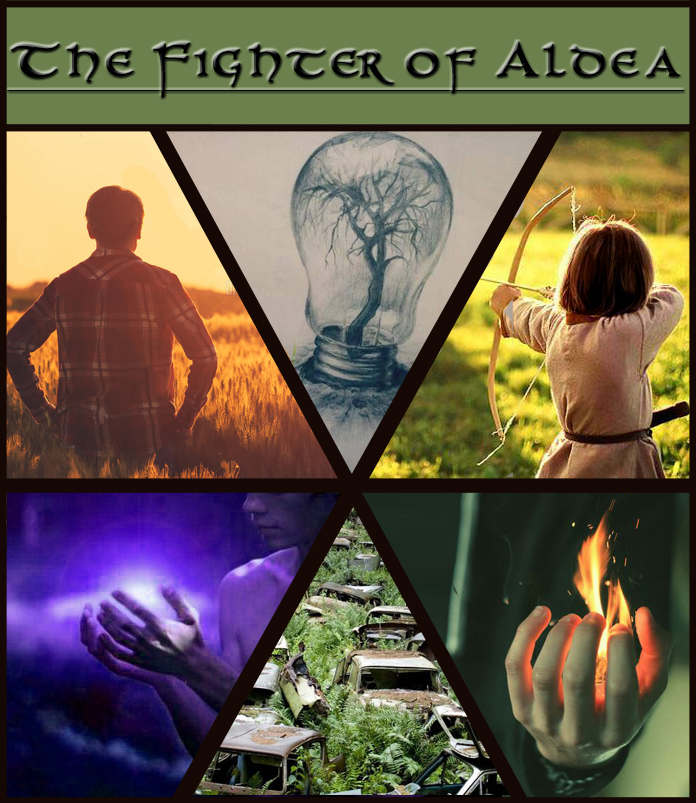 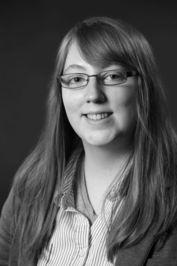 
Kira Weston writes Young Adult fiction, often day-dreaming the what-ifs of magic and science fiction, and how they might affect the world. Her debut novel, The Fighter of Aldea, comes out October 15th, 2018. Kira grew up in Las Vegas, NV under the hot sun and the distant lights of the famous Las Vegas Strip, and now resides in Colorado, which is much cooler—most of the time.
Kira currently works in retail, but hopes to put her main focus on storytelling in the near future, whether it be through books, movies, or something in between. When she’s not writing, she spends her time befriending cats, hoping for rain, drinking mochas, and listening to music.