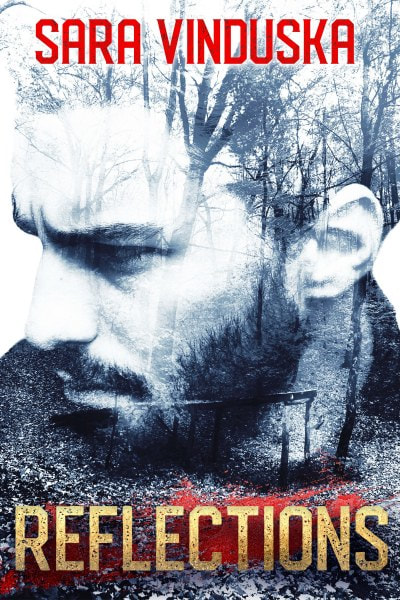 When Lash Brogan, an Irish immigrant and one of America's most popular movie stars, is kidnapped and held hostage in the mountains of Colorado, it will take all of his strength and determination as well as help from a beautiful stranger to help him escape. Justine McBride is a reclusive physical therapist trying to escape the painful memories of her family's death. After helping him recover, she falls hard for Lash without considering the ramifications of such a public relationship.

Reflections introduces you to a world where fate's not fair, but justice and true love are certain.

Look for future stories that continue to follow the lives of Lash Brogan and his friends. 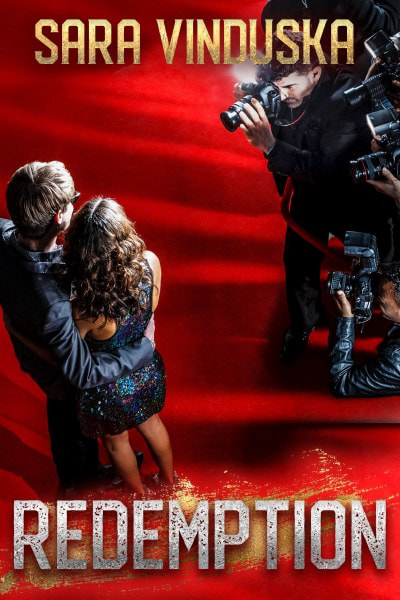 After barely surviving the death of the woman he was going to marry, Irish actor Lash Brogan has accepted his first leading role in two years.

But someone doesn’t want the movie to be made. The set is plagued by accidents and deaths. The arrival of an FBI agent with a past connection to Lash, and the appearance of an intriguing woman he would like to get to know better, further tilts his world.

Lash refuses to run from the danger or the painful reminders of his past. He will stay and see the movie through to the end. No matter what the cost to him.

Redemption continues the story of Lash Brogan and his friends. Join them in a world where fate’s not fair, but justice and true love are certain. 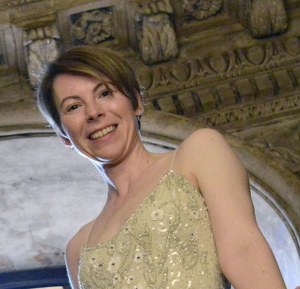