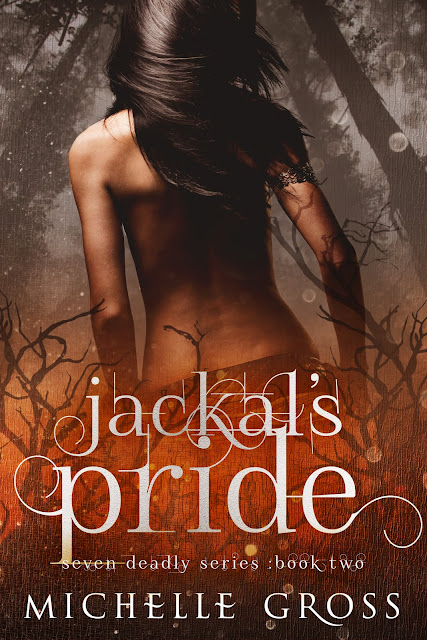 Despite a near catastrophe, there’s time for a fateful encounter.
Maureen Reaper, eldest daughter of the revered Grim Reaper, avoided an apocalyptic vortex which threatened humanity, but she still has time for bets. She can’t help it thanks to her curse—the sin of pride. Her latest one brings her face-to-face with an entity no one has seen or heard from for thousands of years.
Jackal, an entity created by the Devil himself, has never known the comprehension of emotions until the day a witch cursed him to feel for everything he has killed. Unable to bear the new burden of a heavy heart, he sleeps with no intention of ever waking until someone finds him.
There’s nothing beautiful in their meeting. Enemies by birth, only more so when Maureen straps a collar around his neck all for a bet. She awakens a beast whose every first—every new glare, new craving, and touch has landed upon her.
Then she learns that the one she sought out in a game controlled by pride could be the very one that helps turn the tide back in the Reapers’ favor.
But that’s the thing…
Pride is a bitch, and Maureen is her. 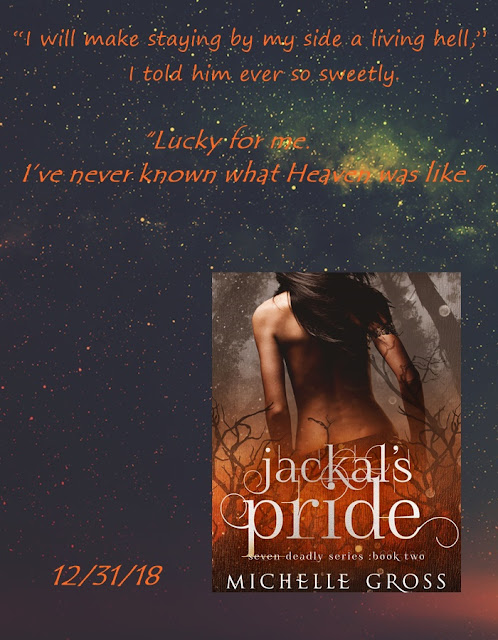