Today Raven Eckman and Rockstar Book Tours are revealing the cover and an exclusive content for SHADOWSPEAK, her NA Dark Fantasy Book which releases January 2021! Check out the awesome cover and enter the giveaway! 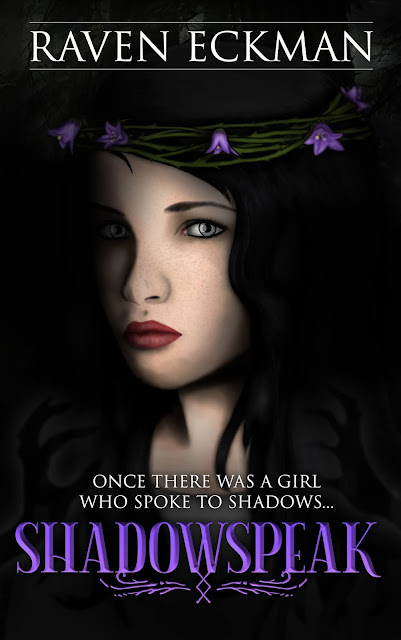 Once there was a girl who spoke to shadows...

Rune's mother is uncaring and her brother is too young to protect her, so when Rune's father sells her to the depraved city of Wraith at the young age of ten, no one stops him. His last words to her are of a debt he cannot pay. The shadows who’ve kept Rune company as long as she can remember seem to know what he speaks of and yet they keep their silence.

And so Rune grows up living in servitude to Wraith’s brothel and its manipulative mistress, Agata, all while having only the faintest recollections of her forgotten childhood. Years later when she finally escapes Wraith, a wild place wrapped up in hedonism and old world ritual, she vows to never return...

When a child prince is kidnapped by a masked killer in a neighboring kingdom, however, Rune no longer has a choice. Joined by Weylin, her old love and a fellow Wraith runaway, she returns to the accursed city and the shadows of her past.

Not all is as it seems as threads of memory begin to unravel, revealing old lies and dark secrets.

The debt of her past may be too high to pay.

The shadows are speaking.

The rain went from something violent to a slow steady drizzle.

Securing the drenched brown moth-eaten cloak more firmly across my shoulders, I kept my head down in a display of learned obedience. The action concealed the fear I was trying to hide even as the shadows beckoned me to play.

My toes curled self-consciously, my thin boots disturbing the wet leaves beneath me as Papa’s muttering grew in volume. He had dragged me from bed around midnight, throwing my cloak and boots at my feet as I blinked sleep from my eyes.

We’ve been walking for hours now, dawn teasing among the folds of rain. The path had long since grown uncharted. Fear prickled its fingers along my spine at the first etching in the tree to me right.

“Papa,” I tried, finally breaking our long silence, only to flinch as his voice rose with distress.

“Skuld, it always comes back to the debt.”

Only a handful of times has Papa slipped back into his ancestral language over the years, a language that I held close and buried deep. 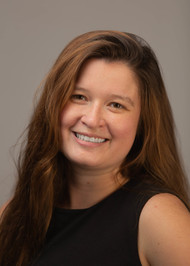 Raven is a freelance editor by night and fangirl at every other available opportunity.

She always knew books were her passion, well after her grandmother’s challenge to read a book a day, and obtained her B.A. in English with a concentration in Creative Writing from Arcadia University.

Over the past four years, she has worked with a range of authors, both self-published and traditionally published, on short stories and novels from horror to contemporary in YA and Adult fiction.

Currently, she’s drowning in her TBR list, drafting her second WIP, brainstorming a new project, and expanding her freelancing business—all while looking for more bookish things to get involved with.

Her debut novel, Shadowspeak, will be published by Fox Pointe Publishing, LLP, in January 2021.

One lucky winner will receive a $15 Amazon gift card, International.