Blog Tour & Giveaway for As Good As Can Be by William A. Glass 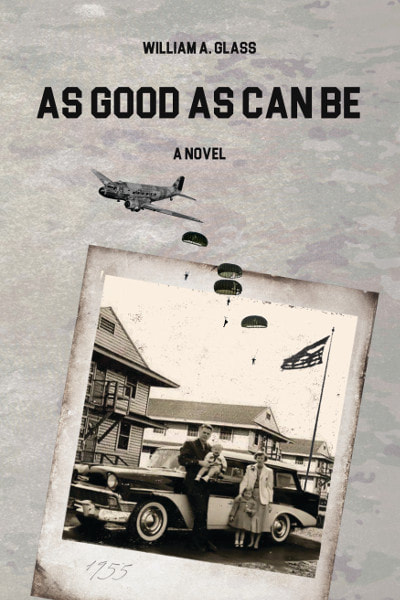 As Good As Can Be
by William A. Glass
Genre: Coming of Age, Historical Fiction

Dave Knight is a wayward child growing up in a military family during the 1950s. His older sister wants to kill him but settles for regularly beating him up. Other siblings join in the mayhem while their alcoholic father contributes to the chaos with his unique approach to parenting. As the Knight family moves from one army base to the next, Dave develops a give-a-damn attitude, which often leads to trouble.
In high school, he joins other delinquents in a series of escapades, some dangerous, others funny, and a few that would be worthy of jail time should they ever be caught.
After barely graduating, Dave is drafted into the army and sent to guard a nuclear weapons depot in Korea. There, he gets into trouble with his sergeant and tries to avoid dishonorable discharge.
Add to Goodreads
Amazon * Apple * B&N * Google 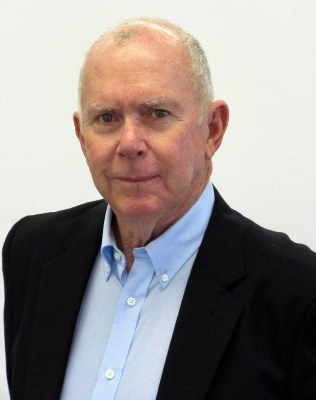 Bill is a retired business executive now living in South Carolina with his wife, Bettina. She teaches high school German while Bill coaches soccer at a small college. Their three sons, Alex, Robert, and Gordon, have all graduated from college and moved away to pursue careers.
For recreation, Bettina and Bill enjoy hiking and camping out. Usually, they take their dog, Scout, along. When the weather permits, Bill commutes to work on his motorcycle.
Website * Facebook * Instagram * Amazon * Goodreads