Blog Tour & Giveaway for A Mother For Christmas by Jackie Weger

New Release!
Grab "A Mother for Christmas" by Jackie Weger now at the $0.99 Introductory Price,
and then Enter to Win a Beautiful Spa Basket to Keep or Give Away! 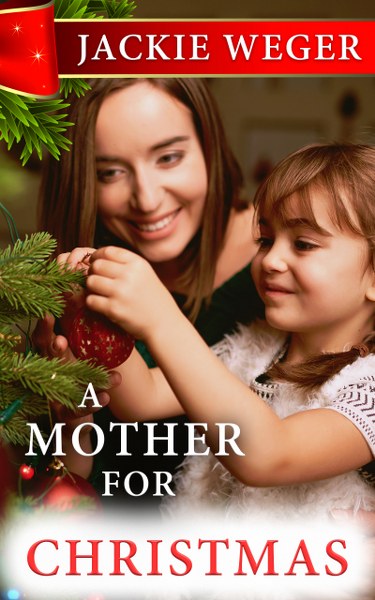 Decker Davenport is on a deadline. He has thirty days -- Christmas Eve, to be exact -- to remodel a St. Augustine Victorian house, or the owner will put it back on the market. Not a good time for Decker's decorator to take off on a honeymoon, leaving him with Annalise Owens, a stand-in with a malaise he isn't privy to.
But as he watches Annalise work miracles on the house and his daughter, he realizes the two of them have bonded in some ethereal way, as if they've always known each other.
As Christmas Eve approaches, Decker still sees the curious malaise in Annalise's eyes. A haunting that even his kiss can't take away. What secret does the new woman in his house possess? And will learning Annalise's secret bring him and his daughter joy, or tear their world apart?
What readers are saying about Jackie's books:
⭐⭐⭐⭐⭐ "Ms. Weger's writing style is honest and down-to-earth. Her characters are well developed, realistic, and draw you in quickly." -- Big Al's Books and Pals Reviewer
⭐⭐⭐⭐⭐ "Jackie Weger writes fluently, understandably, makes it flow with pitch and power." -- Read Along with Sue
⭐⭐⭐⭐⭐ "Jackie Weger is a gem. I found her writing very unique and comfortable and so annoyingly beautiful." -- Coffeeholic Bookworm
**Only .99 cents!**
Add to Goodreads
Amazon * Apple * B&N * Google * Kobo * Smashwords * Audible 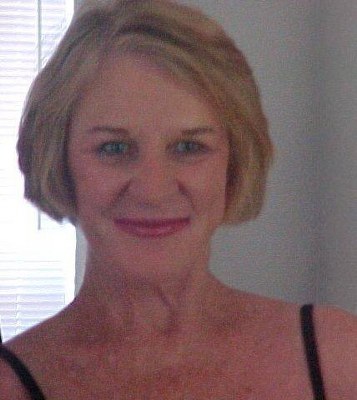 Romance novelist Jackie Weger, is a traveler of the good earth by foot, bus, canoe, sloop, mule, train, plane and pickup. But usually she only gets as far as Walmart. After family, and writing, destination travel is tops on her wish list. Says, Weger: "I like to get to a place, unpack once and spend time meeting natives, sampling the food, and learning about their lives and habits--whether in Appalachia or a tiny jungle village. I enjoy sitting in grand cathedrals and on park benches. I'm awed by magnificent architecture, frescoes and stone reliefs. I'm just as awed walking on a beach at dusk, picking up sea glass washed by a thousand seas or spying a fallen star. I hoard my friends and fans and am often humbled by their kindness." Asked what she wants most in life, Weger says: “A cave, a candle, and a good book.”
Website * Website * Facebook * Twitter * Instagram * Bookbub * Amazon * Goodreads

Follow the tour HERE for special content and a giveaway!
A beautiful Christmas SPA basket, retail $50.99 Value!
a Rafflecopter giveaway