Blog Tour & Giveaway for The Island Series by Rie Anders 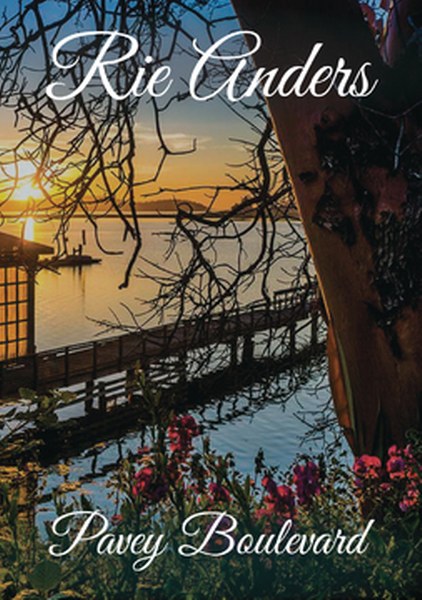 When Shaye dropped out of college mid-semester, and moved to Lopez Island for the summer, she’d hoped to figure out what she wanted to do with the rest of her life. Instead, she reconnects with childhood friends Jason and Nick, and good intentions spiral into harrowing confrontations. The summer ends in tragedy and Shaye flees the Island, haunted by her mistakes.
Eight years later, Shaye is forced to return to the place she’d hoped never to see again. Now, she must face the people, and the pain she left behind. She must confront the person she was, and decide who she will become. Can Shaye forgive herself enough to let the past go, and let love in?
Goodreads * Amazon 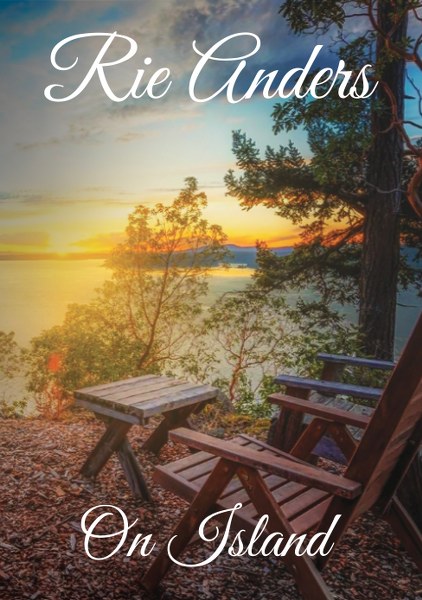 Growing up on Island the sister of Nick and Jason Reid was not easy when it came to dating. All the guys looked at her as a sister and the island's darling daughter. Evie runs the bakery and when her brother hires Attorney, Ethan Archer, to run the Island office, she thinks he is going to be just another friend.
Ethan is a cowboy at heart and a gentleman. Not wanting to ruin his career and his friendship with his boss, he steers clear of a romantic attachment to Evie. But their friendship grows until one night they cross the line and change their friendship forever. As their relationship begins to grow the past comes back to haunt Ethan and could destroy another relationship for Evie.
"This book is so incredibly moving, and quite honestly, there are parts that are just laugh out loud, righteously hilarious. Evie Reid is kind, and good, and loving, and Ethan has to be the sexiest man alive. Not only is this a beautiful story of love and family, but holy smokes, Ethan and Evie are so sexy." - Chelsey S.
"Can I please just move in next door to these people? In this second book, Anders builds on the relationships of all the characters from her first novel, and introduces us to some incredible new additions to the story. Her ability to weave them in, and make you fall in love with them, is extraordinary. Find a couple of hours to yourself, because you wont be able to put it down." Lisa L.
Goodreads * Amazon 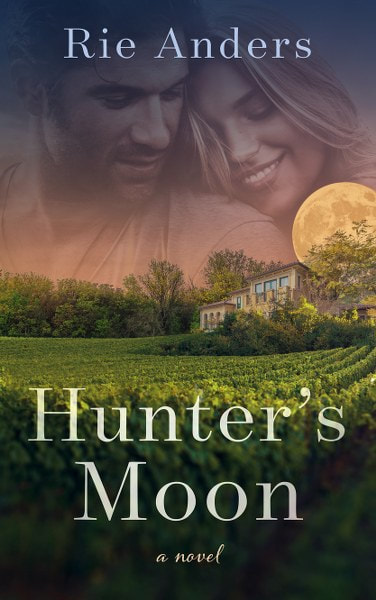 From a young age, Julie Hunter had her whole life planned. She would inherit her parents' vineyard and live happily ever with her childhood sweetheart, her first and forever love. When he dies, however, her dreams die with him. She retreats within herself, burying her wounds under a facade of hedonism and debauchery.
Over the years, her friends have come to accept her sometimes crass behavior. But as Julie matures, she tires of the act. When she inherits the vineyard, she decides to chase her dreams on her own and develop the property into a world class resort.
Enter Dax Bentley, a prominent Seattle investor. She finds herself drawn to his sleek, polished demeanor.  But her construction manager, Riley Johnson, challenges her motives. He forces her to examine her feelings, and her true self.
Julie, Riley, and Dax find themselves grappling with a history of lost loves and past resentments. With the future of her resort at stake, Julie must learn that sometimes you have to let go of that which is most precious to get what your heart desires.
Goodreads * Amazon 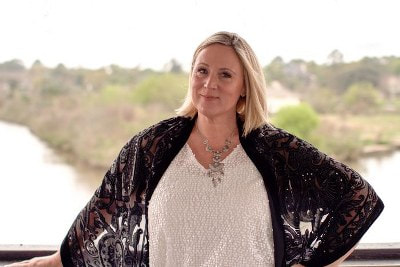 Rie grew up in the Pacific Northwest and spent her summers as a child in the San Juan Islands.
"Pavey Boulevard", released in 2018, is the story of Shaye Richards & Nick Reid, and is the first in the Island Series. The second in the series, "On Island", released in May, 2019, continues the saga with Evie Reid, the sister of Nick, and her love story with Ethan Archer.
Rie currently lives in Texas with her family and returns home to the Pacific Northwest as often as she can.
Website * Facebook * Twitter * Instagram * Bookbub * Amazon * Goodreads