Blog Tour & Giveaway for Whisper of Darkness by Kristen Braddock 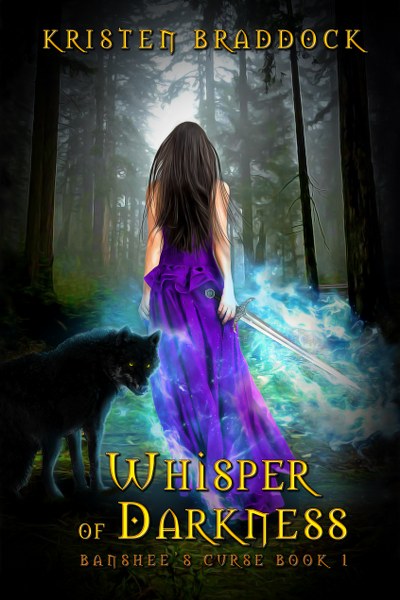 Cara Winters is cursed.
Loss has haunted her through life. A fun night out with her sister ends in disaster when she learns she's a banshee. With a chance encounter and life debt owed, she's coerced into a deadly competition in the far realm. To survive she finds an unlikely ally in Killian, a mysterious and prickly dark fae.
The only way to win and get back to Earth is using her powers, but doing so may unravel her to the point of no return.
Perfect for fans of fated mates, enemies to lovers, complicated & diverse characters, slow burn romance, and celtic folklore. Suggested for ages 15+ due to some language and violence.
**From June 7-21, 100% of my profits will go to Foundations of Divergent Minds (instead of the usual 10%), a nonprofit founded and run by autistic people for disability justice!**
Goodreads * Amazon 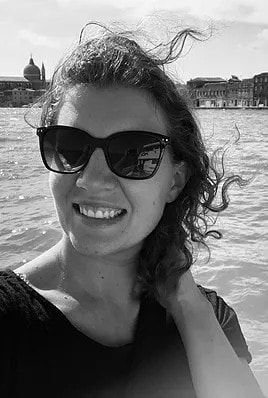 Characters and their worlds have inundated Kristen's mind since she was a kid. Traveling to far off places and having words on a piece of paper transform into entire scenes pulling at her emotions is an obsession.
Her goal as a fantasy author isn't solely to relish in her imagination, but to bring representation to this genre. She wants stories with characters who are diverse inside and out. Their differences are not the focal point of the story, but rather a natural part of their being. Due to this, you will often not only find characters of varying ethnicities, but of the LGBTQ+ community, who battle diseases, are neuroatypical, and plenty of other areas that make us all so different from each other. These are not their defining qualities. It's simply a part of who they are. To further support these communities, Kristen donates 10% of her profits to various organizations.
When Kristen isn't cooped up on her computer or curled up with a book, she is often outdoors-- hiking, snorkeling, diving, camping, etc.
Currently, she resides in California with her husband and fur babies (two dogs and a cat).
Website * Facebook * Twitter * Instagram * Amazon * Goodreads 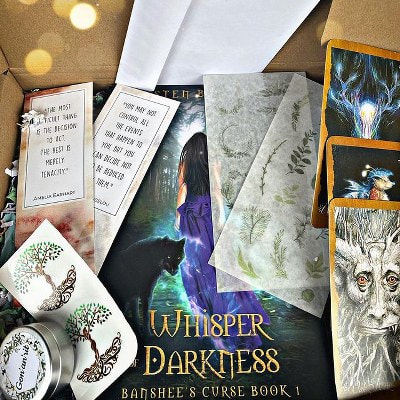