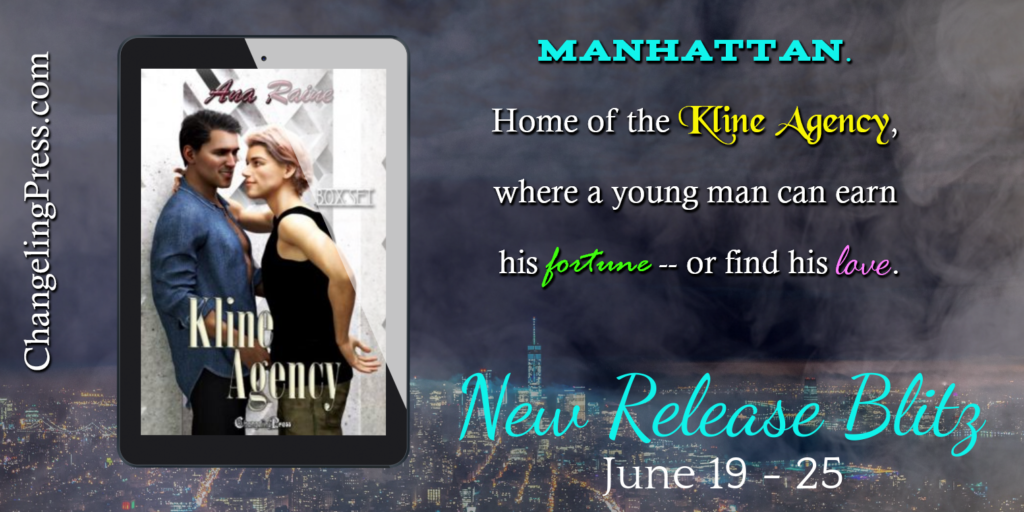 Manhattan -- urban center of metropolitan New York. Home of the Kline Agency, where a young man can earn his fortune -- or find his love.

Chilled Champagne: Micah’s job as an escort is to be whatever his client wants him to be. But Daniel won’t stop exploring until he knows all Micah’s dangerous secrets.

Levi: Levi is content in his life as an escort at the Kline Agency -- until he meets a new client, Wesley. Can Levi and Wesley escape their haunted pasts and learn to love -- and trust -- again?

Avery: Avery expects to work as an escort at the Kline Agency long enough to help fund his younger brother’s college tuition. A chance meeting with an artist changes everything. But Milo loses his sponsor, he can no longer afford Avery’s services, and Avery is forced to choose between a relationship with Milo or the rich clients of the Kline Agency.

Next To You: Twins Alexei and Vasily fulfilling fantasies for customers of the Kline Escort Agency. Kane was once Vasily’s lover, though Vasily doesn’t remember, due to a head injury sustained at the hands of the vicious Noch gang. As his memories slowly return, Vasily becomes determined to end their debt to the Noch Gang -- a decision that may cost them all more than they’re willing to pay.

Lance was staring at Micah, his toned arms crossed over broad pectorals. At forty-one, he was still handsome and built. Everyone around the Kline Agency knew he was called Loose because he used to put out for his clients. All of that had changed when he'd met the man who was now his lover.

Micah didn't often hang out at the Kline Agency offices like some of the others did.

"How did it go?" Lance wrapped his arm around Micah's still chilled shoulders and led him back to his office.

"Did Mr. Patrick have a complaint?" Micah asked hesitantly.

"Why would you say that?" Lance laughed, his eyebrows shooting upward.

"I wouldn't put out," Micah replied. He'd said this so often he barely blushed anymore.

Lance didn't seem surprised. "I figured as much. All the same, he wants to know when he can see you again."

"He called back already?"

Micah felt his stomach doing a tug of war. He felt flattered he'd made such an impression, but at the same time, he wasn't going to change his mind. Painfully, his cock kept captive in his pants reminded him how turned on he was. Flushed, he gathered his thoughts before speaking. "What does my schedule look like this week?"

"You're open for tomorrow." Lance glanced at his computer, clicking his mouse. "Then you have an appointment with a Mr. Hart."

"He's new. Requested the most beautiful escort we have."

Micah covered his laugh with a cough. "Didn't he bother looking at the website?"

"Sounded like he decided to get an escort last minute," Lance said, clicking some more. "He didn't want to take the time to look through pictures."

One thing Micah loved about The Kline Agency was that while most escort services posted full body shots and bios on their websites, Kline posted only profile shots, no faces. Potential clients had to register first. Full-face pictures only went out to email after Lance ran a background check. Micah couldn't hide if his picture was blasted all over a high volume website.

Lance sighed. "Get some sleep."

"Yeah, I'm tired." Micah unclasped the hair clip. "Is Candace back yet?"

"She's with her favorite client. But she said you could keep the clip. Something about how that color looks better in dark hair than red."

Micah nodded, replacing the clip before grabbing his bag. He would change when he got home.

Candace's hair clip stuck to the side of his head, pressed tightly because he'd worn a knit cap. His gloves had a hole in the right index finger, reminding him he had to buy a new pair before winter came and New York got seriously cold. The Kline Agency office was in a good part of the city. The streetlights were always working at every corner, and the cars lined up were clean without a scratch.

His studio was nice enough, considering how quickly he'd had to move and the funds he'd had available at the time. Unlocking the door, he kicked aside a pile of mail. He recognized letters from his mom, and his ex... they only brought back the terrible decisions he'd made.

Kisaki, a kitten he'd rescued, was waiting, rubbing his head affectionately against Micah's leg. "Hey baby," Micah cooed, dropping his bag on the table. "Hungry?" He held Kisaki with one hand while sifting through his cupboard for a fresh can of cat food. "I'm hungry too."

The scent of wet food had barely hit Micah's nostrils when he heard his phone buzzing from his bag. "Hello?"

There was a pause before a familiar voice made Micah cringe. "Don't hang up this time."

There was no way Micah was staying on the line. Breathing heavily, Micah slid to the floor, pressing the end button before resting on his side, one hand on Kisaki's back as he lapped up his food. He'd have to get his number changed. Again.

The warm fur beneath his hand and then against his chest made Micah's throat tighten. He was too tired to stay awake. And he definitely didn't want to deal with the phone call. His ex was supposed to stay in his past. If he found him now, after four years, Micah was sure his strong resolve would crumble. And what was worse was that Micah didn't think he'd get so lucky in his next attempt to run away. 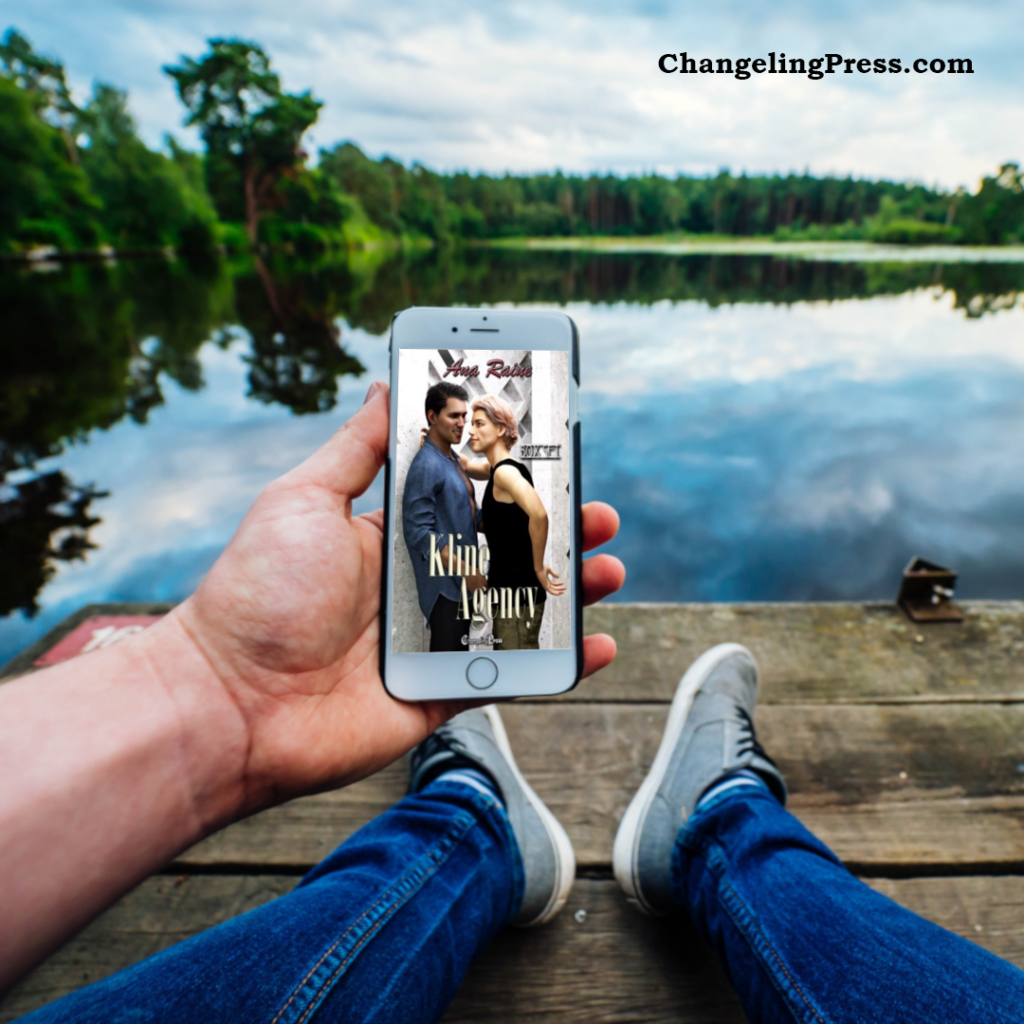