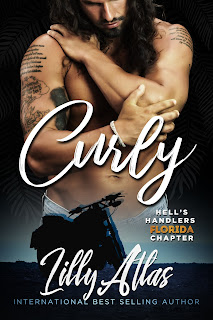 Travis Bryant, known in the biker world as Curly, spent thirteen hard years behind bars for a heinous crime he didn’t commit. When the truth finally sets him free, nothing remains of his former life. Curly can’t imagine living without the brotherhood of a club. After visiting the Hell’s Handler’s MC, he’s given the go-ahead to open a charter in his home state. Claiming an ol’ lady is the furthest thing from his mind until he meets Brooke, the beautiful, hardheaded dog trainer bent on ending a violent dogfighting ring near her home.

After ten long years married to an abusive narcissist, Brooke vowes she’ll never live under another man’s thumb again. Accepting help doesn’t come easy, but when abandoned dogs begin popping up with fatal injuries, she’ll do anything to put an end to the fighting ring responsible. Even enlist the assistance of the most attractive man she’s ever met and his outlaw MC brothers.

From her feisty, independent spirit to her shapely legs, Brooke appeals to Curly on every level. He can’t stay away, but he’s been burned before and refuses to tie himself to a woman again. Brooke is in a similar boat, having promised herself no man would exert control over her life again. Unfortunately, she can’t kick the curly-haired, muscular man in biker boots out of her head or her bed.

As Brooke and Curly grow closer and danger strikes, will they be able to overcome their past traumas and find strength in each other? Or will they remain stubborn and stick to their guns as their lives crash and burn?

*I received a free copy of this book which I voluntarily chose to write an honest review for.
Welcome to the newest chapter of the Hell's Handlers in Florida. We meet Curly who spends time in jail and when he gets out the MC really helps him out. Eventually he heads to Florida to open a new chapter while also dealing with his past. This leads to all sorts of demons and surprises as well as a romance to throw him for a loop. A solid start to a new spin off series that is sure to delight fans of MC romance. I really liked it so I give it 4/5 stars. 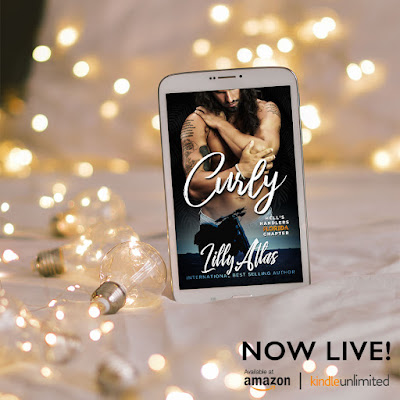 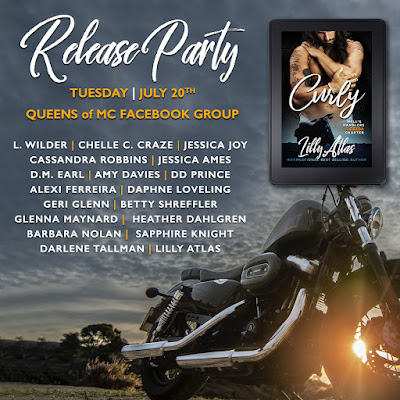 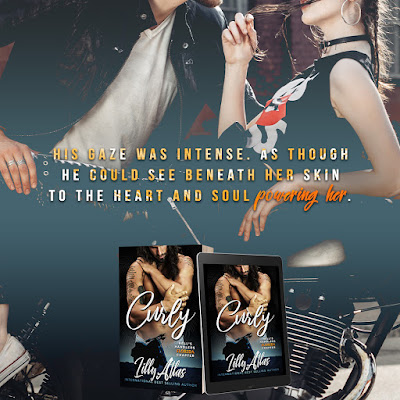 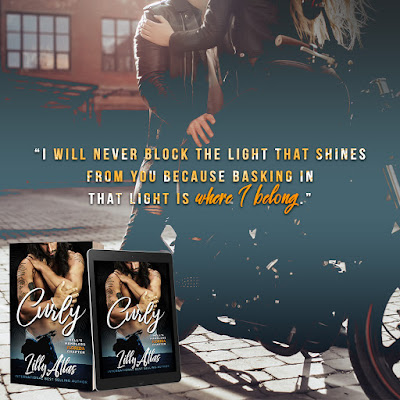 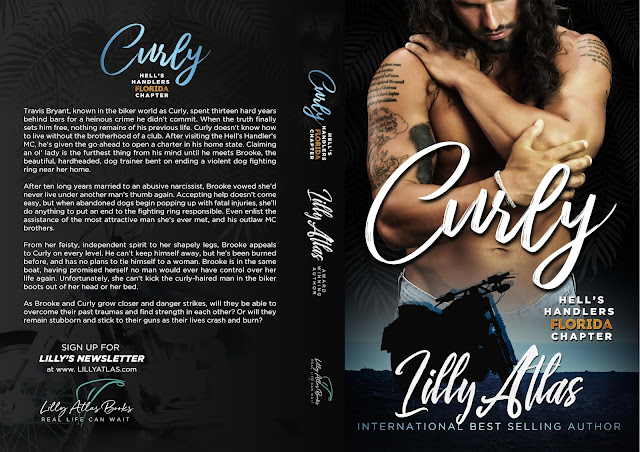