Release Blitz & Review for Here to Stay by Cassandra Cripps 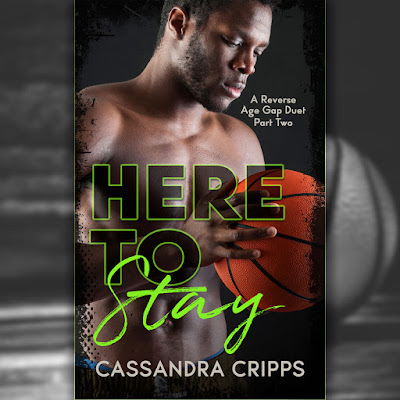 I was king of the basketball court until someone leaked photographs from a party.
Now I may have lost it all, my spot on the team and my athletic scholarship.
I won’t stop until I get them back.
But even that won’t be enough.
It’s not enough ruling my college campus, not if I’m by myself.
I want her, the feisty single mother I met over the summer.
She gave me the keys to her house, but I want more.
I want the keys to her heart.
She’s my queen, and I want all of her.
She thinks I’m too young, that it won’t last.
I’ll prove her wrong.
Do whatever it takes to win her over and convince her I can be the man she needs.
That I’m here to stay.
I’m not stopping until she’s mine.
All of her.

*I received a free copy of this book which I voluntarily chose to write an honest review for.
What a fabulous conclusion to the duet that really wraps up Ethan and Delilah's story. As a reverse age gap romance there is already that forbidden thrill running through things but these two really know how to take the reader on a roller coaster as things play out testing these two. Makes for a fabulous romance that will have you rooting for them while also enjoy the back and forth going on. I really liked it so I give it 4/5 stars. 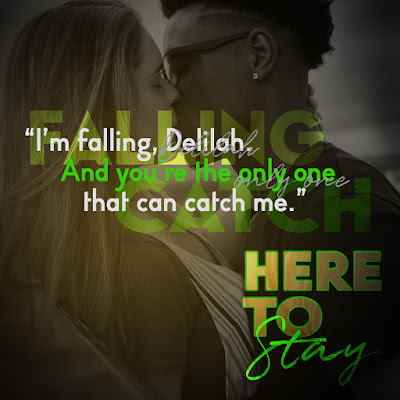 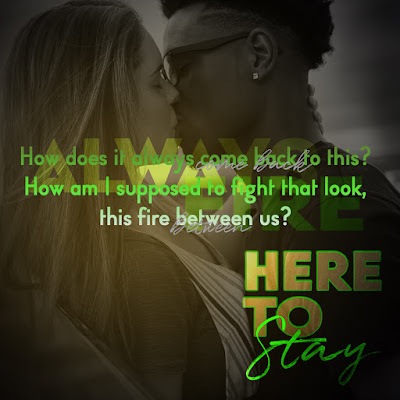 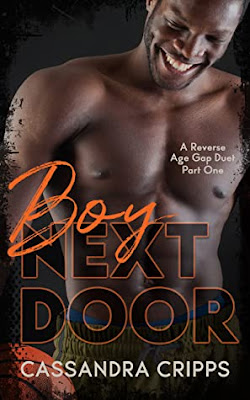 Cassandra cusses like a sailor, is addicted to tattoos, hardcore music, and chocolate. Her kids believe she is an actual vampire. Oh, and occasionally, she has been known to write a book or two when not busy in her garden.
Her novels straddle the line between taboo romance and romantic suspense. With themes as complex and varied as the author herself, they will leave you on the edge of your seat. 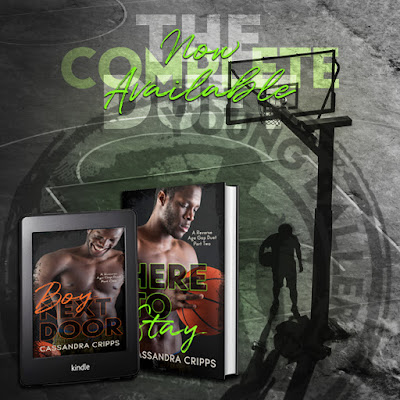