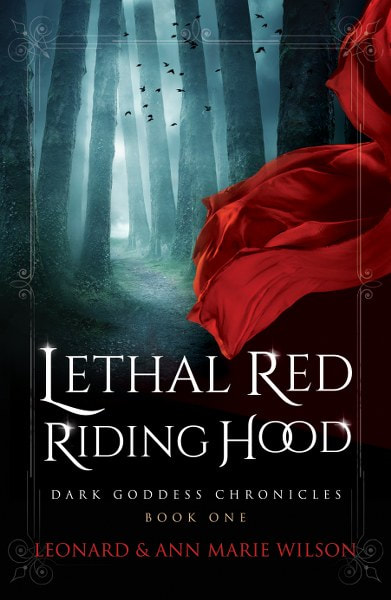 "First character crush ever! I just want to say that Keely is my girl!...my FAVORITE character out of this whole book...very cunning and intelligent. The perfect protagonist to Bloody Scarlet." ~ Jordan, book reviewer, editor, author, life-on-the-shelf.com

Bloody Scarlet, the skull collector of the Crimson Forest, is just a cautionary tale to keep children from wandering in and getting lost — isn’t she? Well something’s out there.

In a world dominated by a cruel Inquisition that sees demons and witches everywhere it turns, Keely just wants to make a dishonest living convincing the obscenely wealthy to part with their excess riches through guile and trickery.

When the Inquisition shows up to destroy her life anyway, Keely goes on the offensive rather than scurry back into the shadows. To set it up for a fall she lures the Inquisition into an invented race to find a heretical book of prophecy that may never have existed.

When Keely builds her lies on existing rumors, though, and points the hunt in the direction of the Crimson forest, a new player introduces herself to the high stakes con game as a deadly wild card.

Whether or not the woman in red is the real Bloody Scarlet, the closer Keely gets to the dark, twisted heart of the forest the more quickly things spiral out of control. 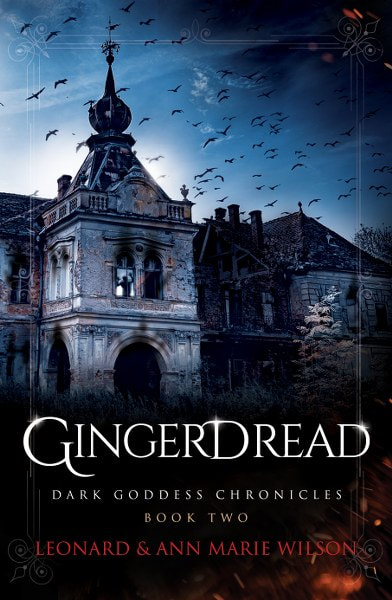 “Beautiful atmosphere with a touch of macabre with an unreliable narrative done magnificently…if you have any love of horror and suspense, add this to your list.” ~ Catherine Bowser, ARC Reader

Hell is a Bakery

Jordan hadn’t wished his stepmother, Eva, dead. A little something involving spiders would have served vengeance quite nicely.

Still, he hadn’t exactly grieved when they said she’d died in the fire. A protective big brother will only forgive so many sins against his sister.

Even if Eva had been alive, though, what business would she have begging for his help now—a year later? And how insane was he to even consider offering help, much less seek out where her voice was coming from on such a miserable dark night?

As heir presumptive to the barony and a soon-to-be knight in training, Jordan refuses to let fear stop him from seeking answers to impossible questions.

But when the questions keep piling up, each darker and more dreadful than the last, only one thing becomes crystal clear: he’ll never look at an oven the same way again. 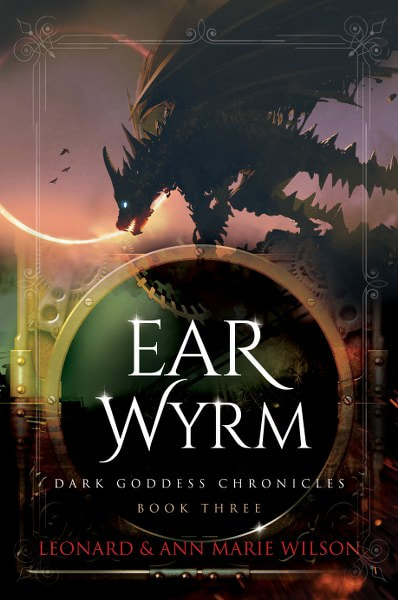 A Dragon Is Forever

Meilani always wanted to be a monster hunter for the Inquisition. She was good at it, too, until the first time she came face-to-face with real monsters. Now she’s alone with her nightmares on the road she paved with all those good intentions.

Then one tiny glimmer of redemption finally offers itself—a chance to safeguard a little girl with a very familiar ambition—only to lead her further down the rabbit hole. The journey leaves them stranded in a tangled web of time with a deadly rogue’s gallery of psychopaths and other monsters.

Hanging over it all, a once comfortingly familiar song exhorts them relentlessly, inescapably to push ever deeper into a night that never ends, even as something at the center of the web stirs restlessly on its gleaming hoard of possibilities. Here, now, and always, there be dragons. 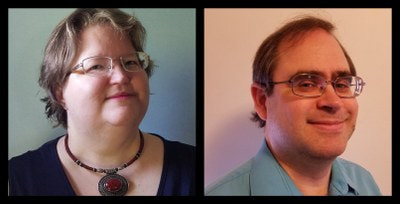 Leonard came to storytelling first through Dungeons & Dragons, then on to other role-playing games. Immediately after earning a degree in writing, he began freelancing, writing adventures for the RPG industry. While he was never a prolific author, the internet still seems to regard a couple of his works as classics of their type ("The Ghost of Mistmoor" in Dungeon magazine, and "The Heart Blade" in Pendragon's Blood and Lust adventure anthology). Coincidentally, those same two adventures are what paid for their wedding rings and honeymoon.

Ann was a gamer girl in her own right when they met, and she retains an "old school" pedigree longer than anyone who's ever accused her of being a poser. She wrote stories for fun, but thanks to the careless words of a particularly unfortunate English teacher, never got around to pursuing her ambitions of publishing before she met Leonard. That didn't stop her from finishing her first novel-length manuscript before he finished his.

They launched their own imprint, Lost in the Wood Press, just in time to have it as a steady project to ride out the COVID lockdown, and are loving the complete creative freedom that comes with self-publishing.