About Frozen in Motion 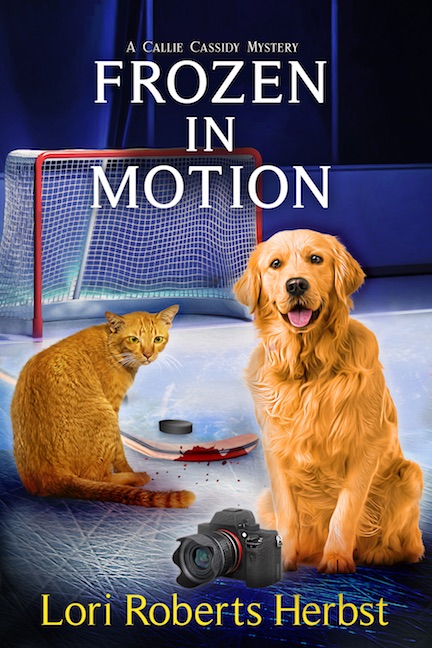 A murder at the local hockey rink leaves photographer Callie Cassidy nursing a few injuries of her own, but that won’t stop her from trying to catch the killer—before someone else gets iced…

When hockey coach Renata Sanchez asks for Callie’s help exposing her ex-husband’s nefarious activities, Callie hesitates. After all, Renata’s brother, Detective Raul Sanchez, has been known to bristle at Callie’s interference. But with her own second-chance romance on rocky turf and her best friend’s engagement to a man Callie doesn’t entirely trust, she could use the distraction of an investigation.

Before she can even begin her research, a confrontation involving the ex, Renata, and Raul erupts right outside Sundance Studio. Then later in the day, the ex-husband literally drops dead and falls from the hockey arena catwalk—landing with a thud on top of Callie. Renata immediately takes the top spot on the suspect list, with Raul’s name not far behind. With time running out to save her friends, Callie enlists the help of her inquisitive cat and her loyal golden retriever to develop a picture of the true culprit.

REVIEW
*I received a free copy of this book which I voluntarily chose to write an honest review for.
Welcome to another adventure with Callie. Callie is looking for something to distract her from her personal life so she jumps on the chance to look into Renata's ex when asked. Before getting too far he turns up dead after a huge fight. This makes things quite interesting as the clues play out. Makes for quite the enjoyable read as it keeps you guessing while you get more attached to Callie herself. Sure to delight cozy fans. I really liked it so I give it 4/5 stars. 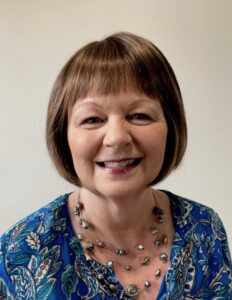 Lori Roberts Herbst is the author of the Callie Cassidy Mystery series. Her debut novel, Suitable for Framing, won first place in the Murder and Mayhem category at the 2020 Chanticleer International Book Awards. She is a member of Sisters in Crime and serves as secretary of the North Dallas chapter. She is also a member of the national Guppy chapter and Mystery Writers of America. A former educator, Lori spent much of her life writing, editing, and psychoanalyzing. Through thirty years of teaching journalism, advising newspaper and yearbook staffs, instructing budding photographers, and counseling teenagers, she still managed to hang on to a modicum of sanity. Then she retired and assumed her third career: author.