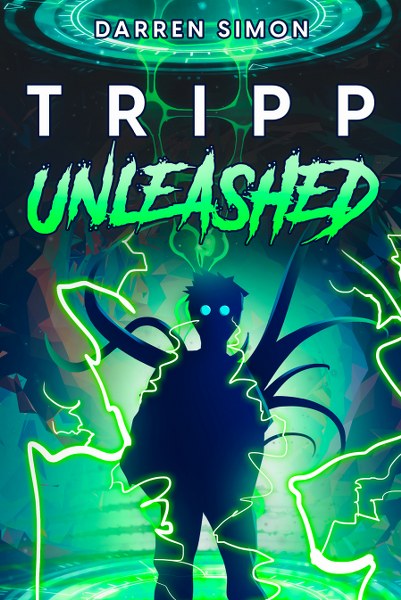 Tripp Taylor is a teenager trying to hide his genetic disorder and live a normal life, but that’s hard to do when the smallest morsel of food and the tiniest sip of liquid bring about a change in him—a metamorphosis he cannot control, making him a danger to himself and those around him. At least that’s what he’s been told by his father and the doctor who has devoted his life to finding a cure.

By day, Tripp plays by their rules. By night, Tripp journeys through the city from one convenience store to the next to taste real food (frozen burritos are his favorite). Then comes the night when he chooses the wrong convenience store, for on that night an armed robber enters the store and threatens everyone’s life. From that first transformation come others, and soon Tripp finds himself on a collision course with destiny as a madman pushes him to use his powers, a government that fears him tries to control him, and dark secrets lead him down a dangerous path—one that could make him a hero or twist him into a monster. And that all depends on whether he survives, and the odds aren’t in his favor. 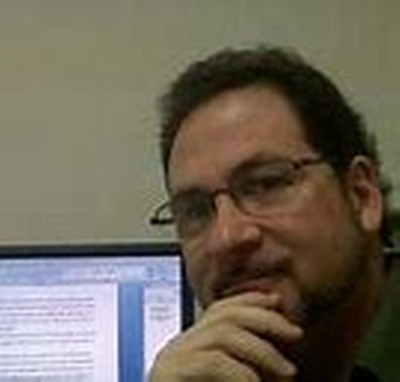 Darren Simon, who is a longtime college English teacher and former newspaper journalist, is the author of five middle-grade/young adult fantasy, urban fantasy and historical fantasy books and two horror short stories published in anthologies. He writes for younger readers to inspire them as readers the way he was inspired as a youth first by the comic books he read, then the Choose Your Own Adventure books, and then the fantasy and science fiction novels that became so important to him—and still are. He lives in California’s desert Southwest with his family, including his wife, two sons and two crazy dogs.