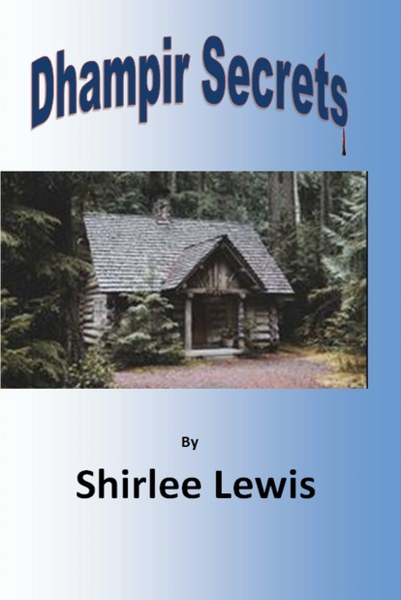 "You are a dhampir. Upon your death, you will rise a vampire and forever immortal."
Mayville Oregon, a quiet close knit community has been unnerved by a spate of burglaries and fires. The villain remains a mystery.
But when a brooding handsome stranger moves in next door, she thinks she may have found the culprit.

Jessica finds her new neighbor Tony intriguing and their relationship soon turns to romance. Hardships and disasters bring them closer together until Tony tells her, he is a ‘Dhampir’ (half-human, half-vampire). Jessica wants to learn more about him, but at what cost? Is Tony her true love or her worst nightmare? 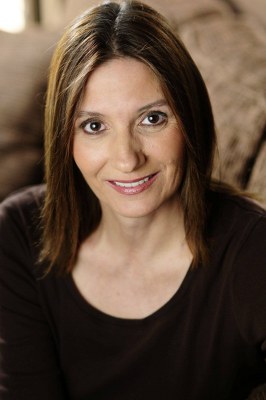 Shirlee Lewis grew up in Roswell, New Mexico, and moved to Oklahoma where she resides. Dhampir Secrets is her first book and she plans on writing many more.