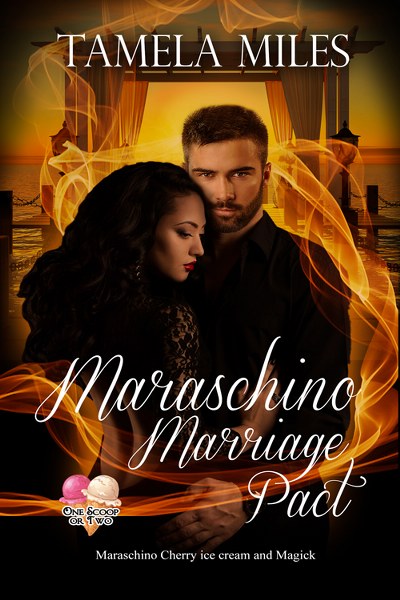 Mikayla DiAngelis has spent the past two years traveling the world and avoiding the demands of her overbearing warlock father. A confusing kiss from her former bodyguard is yet another reason for her to stay two steps ahead on the run.
Warlock bodyguard Austin Luca will stop at nothing to bring Mikayla home. His loyalty belongs to her family, but his heart belongs to her, even though he has ties that bind him to his own family responsibilities.
Their encounter was inevitable, and Mikayla is soon caught up in Austin's passion and the world she vowed to leave behind. Will surrendering to her former protector cost her the freedom she needs? 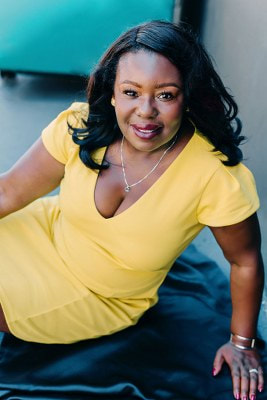 Tamela Miles is a school psychologist with Ed.S and PPS credential and a graduate of California State University San Bernardino and California State University Dominguez Hills. She is also a former flight attendant. She grew up in Altadena, California in that tumultuous time known as the 1980s. She now resides with her family in the Inland Empire, CA. She's a horror/paranormal romance writer mainly because it feels so good having her characters do bad things and, later, pondering what makes them so bad and why they can never seem to change their wicked ways.

She enjoys emails from people who like her work. In fact, she loves emails. She can be contacted at tamelamiles@yahoo.com or her Facebook page, Tamela Miles Books. She also welcomes reader reviews and enjoys the feedback from people who love to read as much as she does.