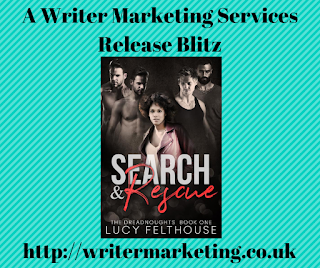 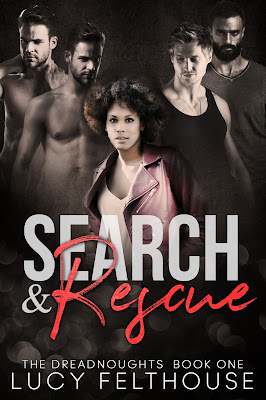 Blurb:
Kim’s trying to save the world—but is she actually going to make things worse?
Kim Medhurst is an ex-British military intelligence officer turned scientist and climate activist. A thrilling, potentially world-changing discovery leads her to a cave on a remote island off the Scottish coast. But before she can return to the mainland, a natural disaster traps her in the cave with limited food and water. Fortunately, she is an intelligent and resourceful woman who made a backup plan even before she stepped out of her own front door.
Enter Jason Chastain—owner and operator of a private security firm—and his friends Aidan Smith and twins Taylor and Joshua Greig. The foursome are also ex-military, so rescuing Kim should be a walk in the park for them. However, her discovery is so top secret she hasn’t even told Chastain and his buddies precisely what their mission is—instead relying on money and intrigue to get them to do the job. It works, until a series of events turn the rescue mission into an escape mission. Throw in a further revelation that will change all of their lives irrevocably and Kim begins to wonder if she’s bitten off more than she can chew.
Should she have left things well alone, or can this colossal mess be turned into something positive? This is about so much more than just five human beings, after all.
PLEASE NOTE: Search and Rescue has a cliffhanger ending. 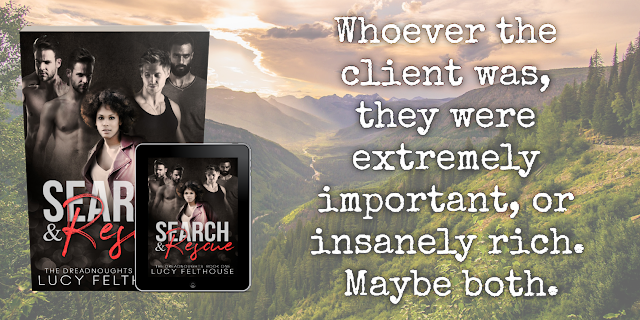 Release blitz organised by Writer Marketing Services.
Posted by Books a Plenty at 12:10 AM