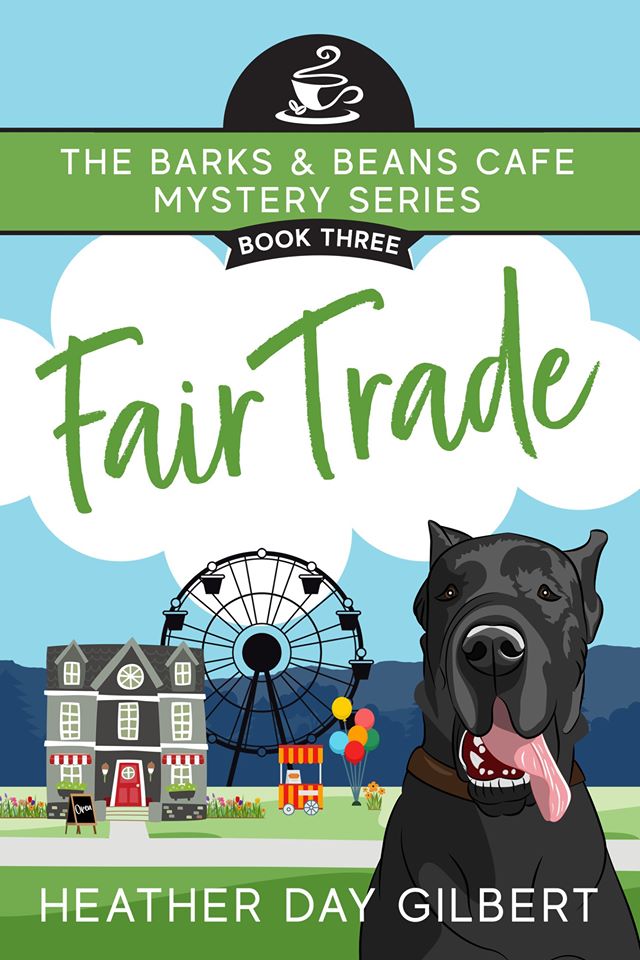 Welcome to the Barks & Beans Cafe, a quaint place where folks pet shelter dogs while enjoying a cup of java...and where murder sometimes pays a visit.

With the one-year anniversary of the now-successful Barks & Beans Cafe approaching, siblings Macy and Bo Hatfield set up an iced coffee booth at the state fair. Taking a break from brewing, Macy bumps into Carolina, a long-lost childhood friend who's now sitting pretty as a country superstar. Macy tries not to fangirl too hard when her old friend extends an invitation to meet the rest of the Carolina Crush band before their opening show.

But when Carolina falls victim to not one, but two near-death experiences, Macy takes it upon herself to find out who has it in for her old friend. Fortified with plenty of roasted corn, cinnamon rolls, and her brother's signature iced maple latte, Macy takes to the Ferris wheel to get the lay of the land from the air. She discovers too late that this year's fair isn't all fun and games...but she's already locked in for the ride.

Join siblings Macy and Bo Hatfield as they sniff out crimes in their hometown...with plenty of dogs along for the ride! The Barks & Beans Cafe cozy mystery series features a small town, an amateur sleuth, and no swearing or graphic scenes.

REVIEW
*I received a free copy of this book which I voluntarily chose to write an honest review for.
Just when I think this series can't get any better we get a new one that proves me wrong. This time Macy and Bo are gearing up to run a booth at the state fair. As an added bonus Macy's childhood BFF will be there with her famous country band to perform. Not expecting any favors Macy tries to hook up with her to relive old times only to find herself with fantastic seats at the next concert as well as other benefits. She's excited until accidents start happening making it look like her friend is being targeted. Then the backup singer is found murdered so she invites her to stay at her house so she will be safe. Its one thing after another until the secrets start coming out with a surprising twist that makes the ending blow your mind. Not only is it a great mystery but the dogs featured throughout make it even sweeter. Of course you cannot forget Macy's Great Fans Coal who also has her back as well as her brother Bo who is fantastic at keeping her safe. This all combines into one fantastic cozy mystery that animal fans are sure to love. I personally am looking forward to the next installment. I totally loved it so I give it 5/5 stars. 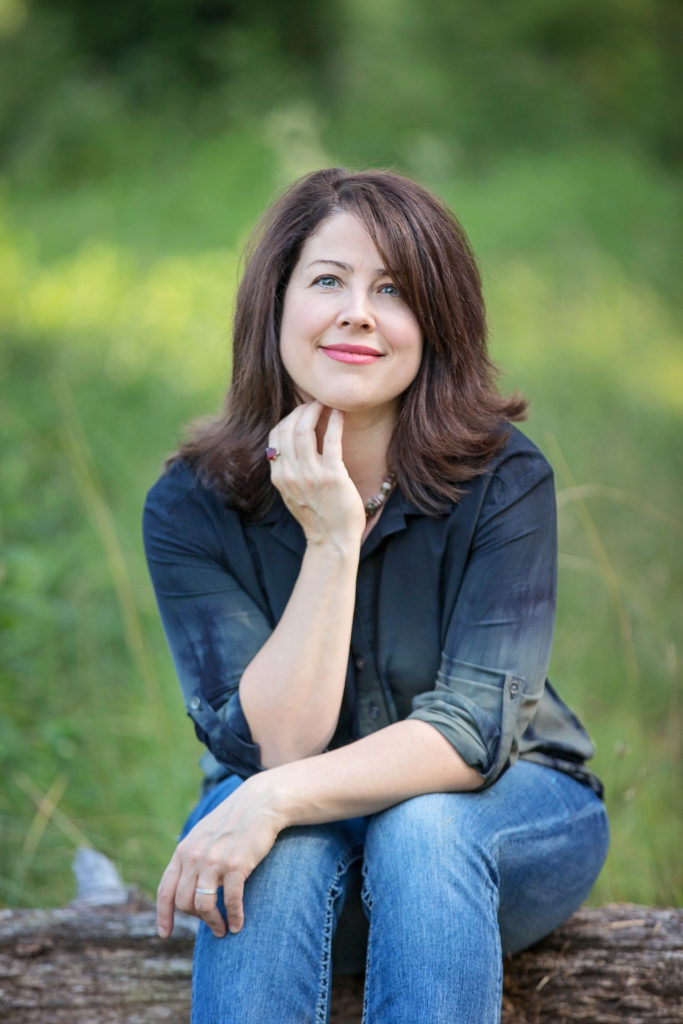 HEATHER DAY GILBERT, an ECPA Christy award finalist and Grace award winner, enjoys writing contemporary mysteries set in her home state of West Virginia. Her novels feature small towns, family relationships, and women who aren't afraid to protect what they love. You can find all her books at heatherdaygilbert.com.