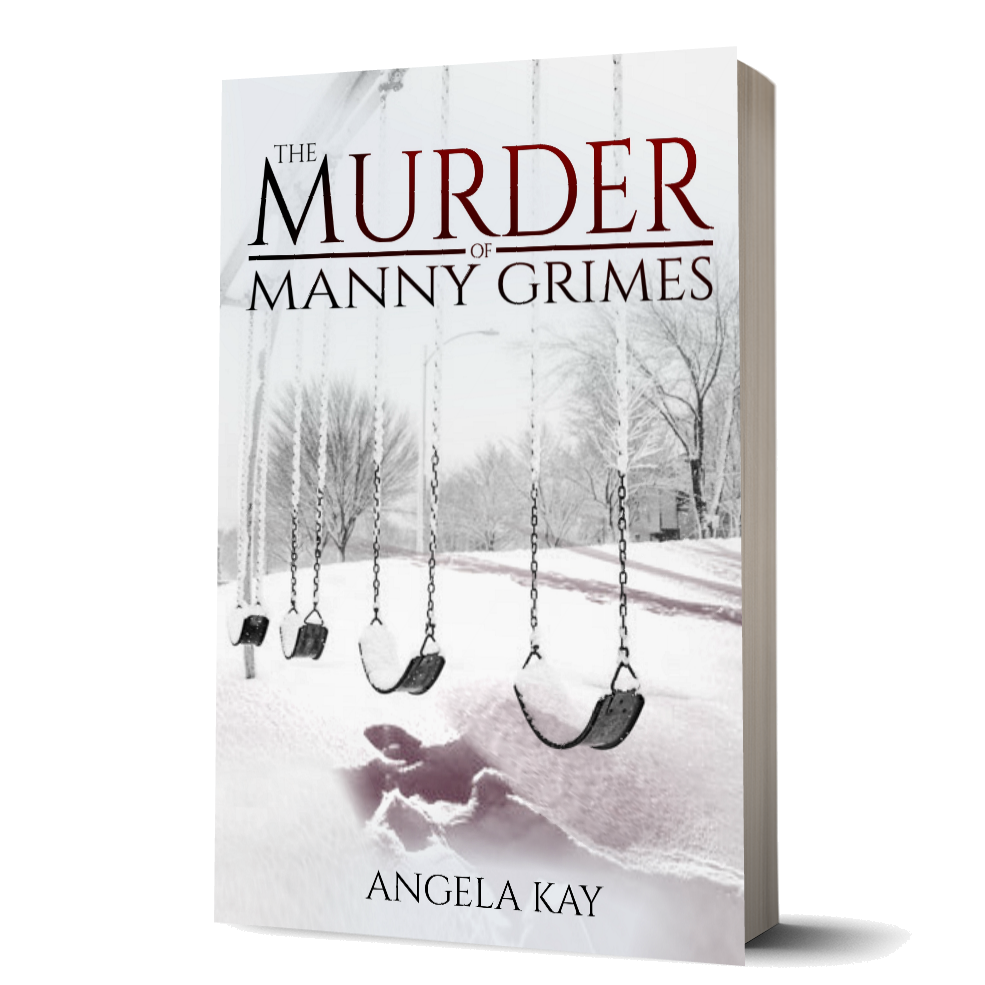 When three young boys stumble into Lieutenant Jim DeLong's life one night during a winter storm, they claim they've seen a dead body by the swing sets of the Columbia County Elementary School. After he investigates, DeLong sees no evidence, not even a body. But were the boys telling the truth?

With the help of his oldest friend and mentor, former Naval investigator Russ Calhoun, DeLong sets out to find whether Manny Grimes is alive or dead. The further away he gets to the bottom of the mystery, the closer he comes to realize that his own life is falling apart.

Delving deeper into the murder of Manny Grimes, Lieutenant DeLong begins to unravel, losing his sense of control, falling into old temptations he spent years to overcome. Will he be able to move past his own demons and untangle the web of lies before it's too late? 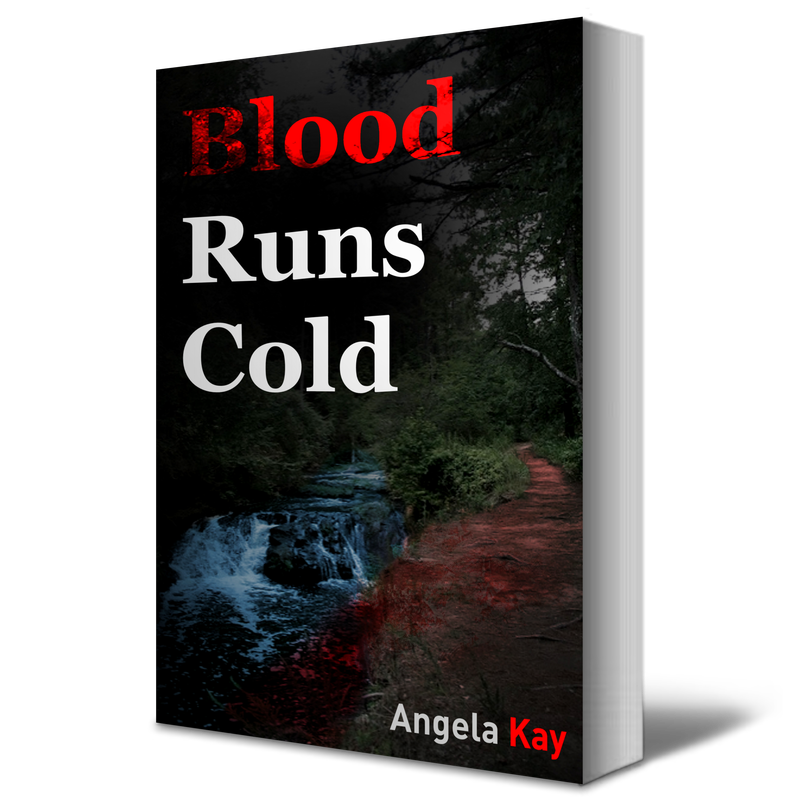 A young woman has been murdered at the Savannah Rapids Pavilion and Lieutenant Jim DeLong realizes at first sight this case will be the most difficult one of his career. DeLong is immediately swept into the memories of his childhood and dark secrets he's longed to forget.


The victim is his sister-in-law, and old thoughts he's fought to delete will be resurrected whether DeLong likes it or not. He and his brother have been estranged by unhappy times in their youth. With no clear motive, DeLong questions his ability to remain objective. 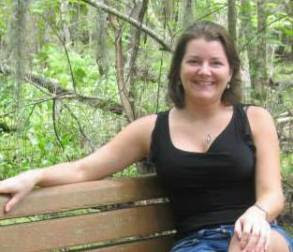 Equipped with a professional writing degree from Augusta State University, Angela Kay is a southern lady who spends her days and nights dreaming up new ways to solve dark murders of normal people.


Angela Kay was one of 23 across the United States to win a 2009 playwright contest for her one-act entitled “Digging Deeper.” Because of this, she was able to spend a week in Atlanta at the Horizon Theater Company.