Blog Tour & Giveaway for Stripped Down by Stacey Keith 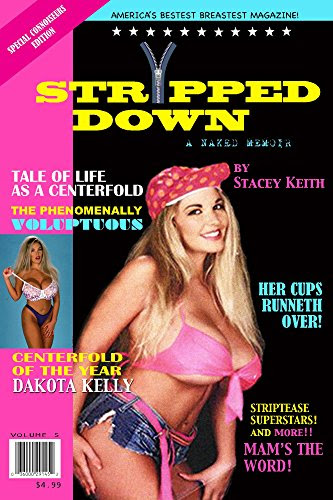 STRIPPED DOWN: A Naked Memoir is a look back at a surreal world kept carefully hidden from public view. This chronicle of life in the skin trade follows the meteoric rise of Stacey Keith, a girl scarcely out of her teens whose eye-popping assets launch her from wet T-shirt contests to the catwalks of Houston, strip bar capital of the world. 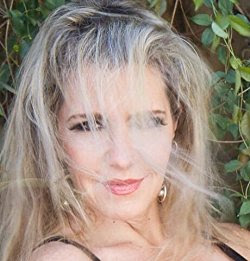 Twice a Golden Heart finalist, Stacey has won a Maggie, two Silver Quills, a Jasmine, a Heart of the Rockies, and over fifteen other first-place finishes in Romance Writers of America contests.

An avid writer of fiction, nonfiction, poetry and short stories, Stacey doesn’t own a television, but reads compulsively—and would, in fact, go stark raving bonkers without books, which are crammed into all corners of the house. She now lives in Civita Castellana, a  medieval village in Italy that sits atop a cliff, and spends her days writing in a nearby abandoned 12th century church.