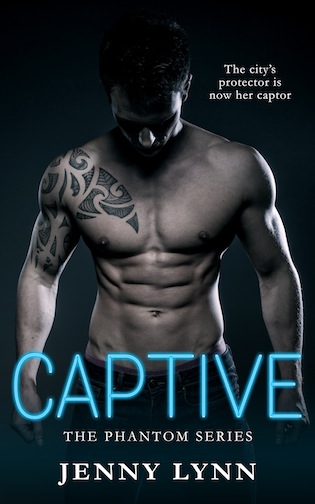 
In the city of sin, who will be saved?
Beckett Carter is the last of his family; the head of Carter Enterprises and a reclusive billionaire living in a luxurious Las Vegas penthouse. Since his parents murder his obsession with justice has steadily grown stronger, leading him to become the masked vigilante known to criminals as the Phantom. When he’s not out playing the part of a filthy rich playboy he trains his body hard, and in his disguise he brings the criminal underworld to its knees.
Crime reporter Ella James keeps everyone at arm’s length, throwing herself into her work and her quest to find out what happened to her missing sister. She doesn’t let anyone get close enough to her to see how damaged she really is and afraid to trust anyone fully, she has never let a man touch her. While going undercover she puts her life in danger and discovers the secret identity of the Phantom as he ruthlessly eliminates a room full of criminals. This one night sets off a chain of events neither of them expected.
Faced with the threat of being exposed, Beckett is left with only one choice. He takes Ella captive, keeping her in a secret room until he can complete his mission. In Ella, Beckett finds an opponent unlike any he’s met before – she’s smart, resourceful, and worst of all, innocent. The untouched woman locked away in his penthouse is the greatest temptation he has ever faced.
A tense rivalry between the two grows into something so much more than either could have imagined. When Beckett gives in and shows Ella how dark he can be, can she succeed and show him the light? 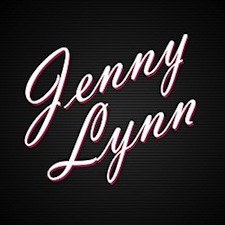 
Jenny Lynn writes contemporary romance novels about charismatic billionaires, cocky bad boys and dominant alpha males. She loves to throw in exciting plot twists and plenty of steamy scenes that will keep you up at night. She writes men worth falling in love with, and definitely worth lusting after. Jenny has won awards for her writing but there is nothing that makes her happier than when people discover and enjoy her books. When she’s not writing Jenny is spending time with her family and trying not to burn dinner.