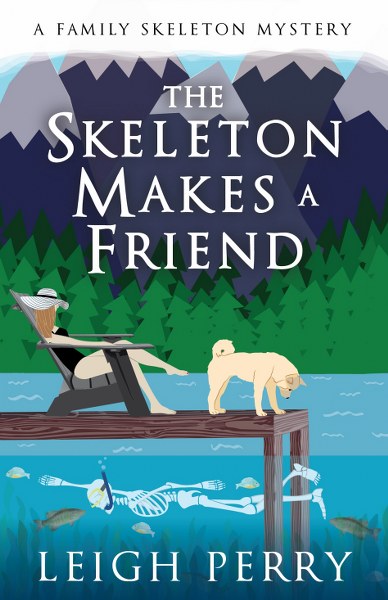 Georgia Thackery is feeling pretty good about her summer job teaching at prestigious Overfeld College, and she’s renting a rustic cabin right by a lake for herself, her daughter, Madison, and her best friend, Sid the Skeleton. Together again, the trio are enjoying the quiet when a teenager named Jen shows up looking for her friend. Georgia doesn’t recognize the name, but she learns that the person Jen was looking for is actually Sid.
Sid reveals that he and Jen are part of a regular online gaming group that formed locally, and one of their members has gone missing. Sid admits that he might have bragged about his investigative prowess, enough so that Jen wants him to find their missing player. Given that Sid doesn’t have many friends offline—none, really, unless you count the Thackery family—Georgia agrees to help him search. They manage to discreetly enlist Jen, who lives in town, and follow the clues to… a dead buddy.
Now they’ve got a killer on their hands. Probing the life of Sid’s friend, they realize a lot is wrong both on campus and in the seemingly quaint town, and someone doesn’t want them looking deeper.
REVIEW
*I received a free copy of this book which I voluntarily chose to write an honest review for.

Another great installment to this great cozy mystery series! Georgia took a summer teaching job at a different college and while one would hope murder would not follow luck feels otherwise. While searching for a missing gaming friend of Sid's they make a horrible discovery that leads to surprises and danger. The skeleton is a nice touch that really sets this series apart. Great for fans of cozy with a touch of the paranormal. I really liked it so I give it 4/5 stars. 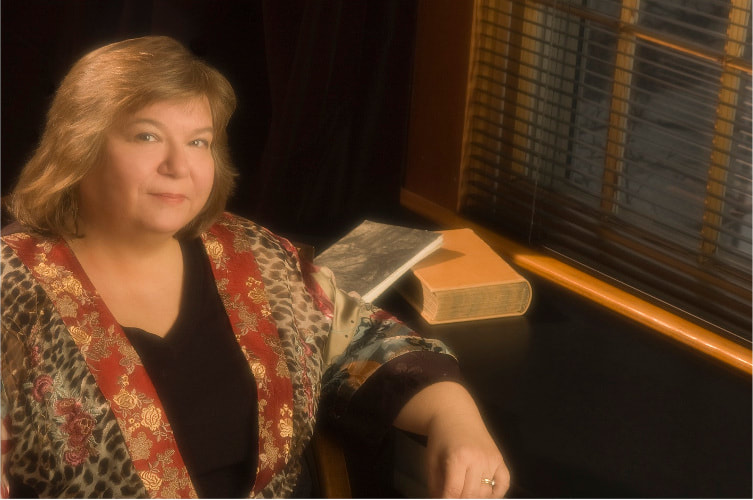 Though Leigh Perry was born in Pensacola, FL and raised in Charlotte, NC, she has been living north of Boston, MA for 26 years or so. She shares the house with her husband, two daughters, two guinea pigs, and a ludicrous selection of books. While the population of people and guinea pigs stays constant, the number of books is on an ever-rising curve. Under the name Toni L.P. Kelner, she’s published eleven novels and twenty-something short stories, as well as co-edited six urban fantasy anthologies with New York Times bestseller Charlaine Harris.
Website * Facebook * Twitter * Instagram * Amazon * Goodreads