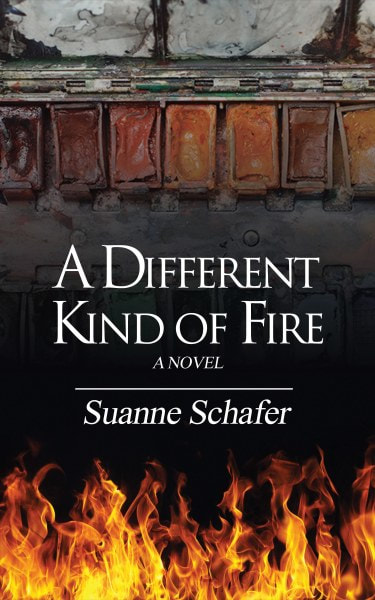 Ruby Schmidt has the talent, the drive, even the guts to enroll in art school, leaving behind her childhood home and the beau she always expected to marry. Her life at the Academy seems heavenly at first, but she soon learns that societal norms in the East are as restrictive as those back home in West Texas. Rebelling against the insipid imagery woman are expected to produce, Ruby embraces bohemian life. Her burgeoning sexuality drives her into a life-long love affair with another woman and into the arms of an Italian baron. With the Panic of 1893, the nation spirals into a depression, and Ruby’s career takes a similar downward trajectory. After thinking she could have it all, Ruby now wonders how she can salvage the remnants of her life. Pregnant and broke, she returns to Texas rather than join the queues at the neighborhood soup kitchen.

Set against the Gilded Age of America, a time when suffragettes fight for reproductive rights and the right to vote, A Different Kind of Fire depicts one woman’s battle to balance husband, family, career, and ambition. Torn between her childhood sweetheart, her forbidden passion for another woman, the nobleman she had to marry, and becoming a renowned painter, Ruby's choices mold her in ways she could never have foreseen.
Add to Goodreads
Amazon * B&N 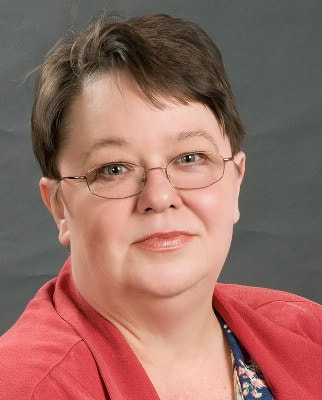 Suanne Schafer, born in West Texas at the height of the Cold War, finds it ironic that grade school drills for tornadoes and nuclear war were the same: hide beneath your desk and kiss your rear-end goodbye. Now a retired family-practice physician whose only child has fledged the nest, her pioneer ancestors and world travels fuel her imagination.
She originally planned to write romances, but either as a consequence of a series of failed relationships or a genetic distrust of happily-ever-after, her heroines are strong women who battle tough environments and intersect with men who might—or might not—love them.
Suanne completed the Stanford University Creative Writing Certificate program. Her short works have been featured in print and on-line magazines (Bête Noire; Brain, Child; Empty Sink Publishing; and Three Line Poetry) and anthologies: (Night Lights; Graveyard; 166 Palms; and Licked). Her debut women’s fiction novel, A Different Kind of Fire, explores the life of Ruby Schmidt, a nineteenth century artist who escapes—and returns—to West Texas. Suanne’s next book explores the heartbreak and healing of an American physician caught up in the 1994 Rwandan genocide.
Website * Facebook * Twitter * Instagram * Pinterest * Bookbub * Amazon * Goodreads